'This is not Ghana but Germany where 'heaven on earth' is found.

Following days of heavy rain that neither the rivers nor the earth could absorb, the unfortunate event of flooding occurred and rushed over this town on a scale never seen before. You may believe that the flooding occurred somewhere in Ghana and as a result you are unsurprised by this news, since you are already aware of how some sections of Ghana flood during the rainy season. But what if I told you that this isn't Kasoa, Alonga Junction or any other part of Ghana, but rather Germany where we are continually informed by Ghanaians who reside there as well as other countries such as the United States, that such things are impossible to occur in these countries?

Twene Jonas, who lives in the United States, often informs Ghanaians that flooding occurs solely in Ghana during rainy seasons. He refers to the United States and other countries, such as Germany, as "heaven on earth" places where natural disasters such as floods are impossible to occur because they have a better system that works 24 hours a day seven days a week to prevent such disasters from occurring. 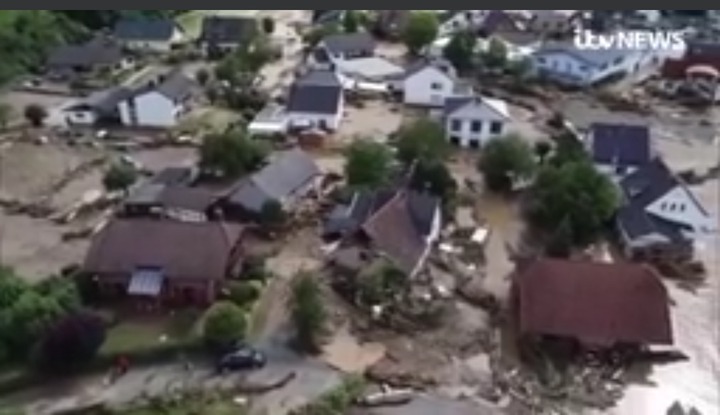 However it turns out that he and people like him are deceiving us as this massive flood in Germany demonstrates that floods do occur in 'heaven on earth' countries. No one wants floods to happen in any part of the world but Twene Jonas makes it sound like they only happen in this part of the world particularly Ghana. The tragic part of this article which we wish had never happened is that when the flood swept through this German in town it completely destroyed several homes and left several people missing with the number of persons killed still unknown. 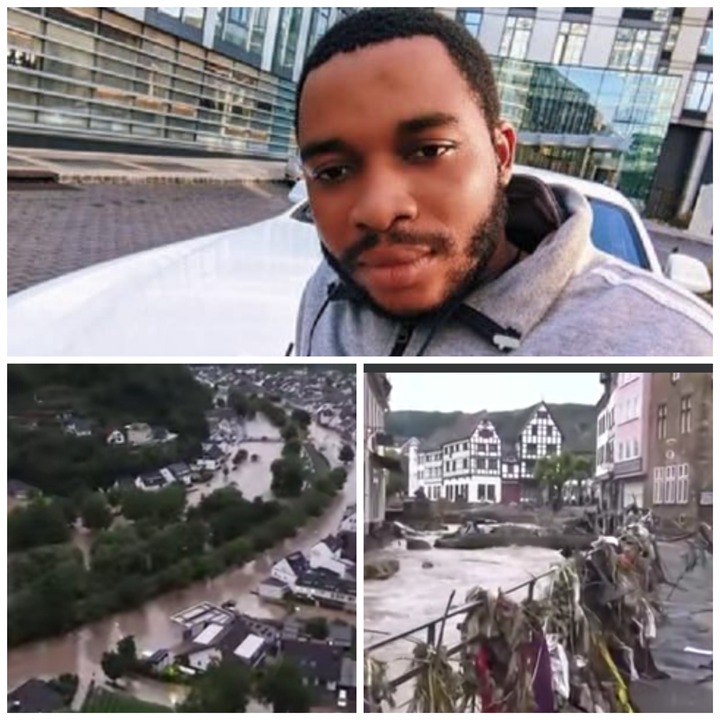 What we're saying is that when people like Twene Jonas, who calls themselves social commentators criticize Ghana's negative situation in front of the entire globe they should do the same to where they are instead of hiding it and making it appear as if Ghana is the only country with negative situations.

Read people comments about the situation. 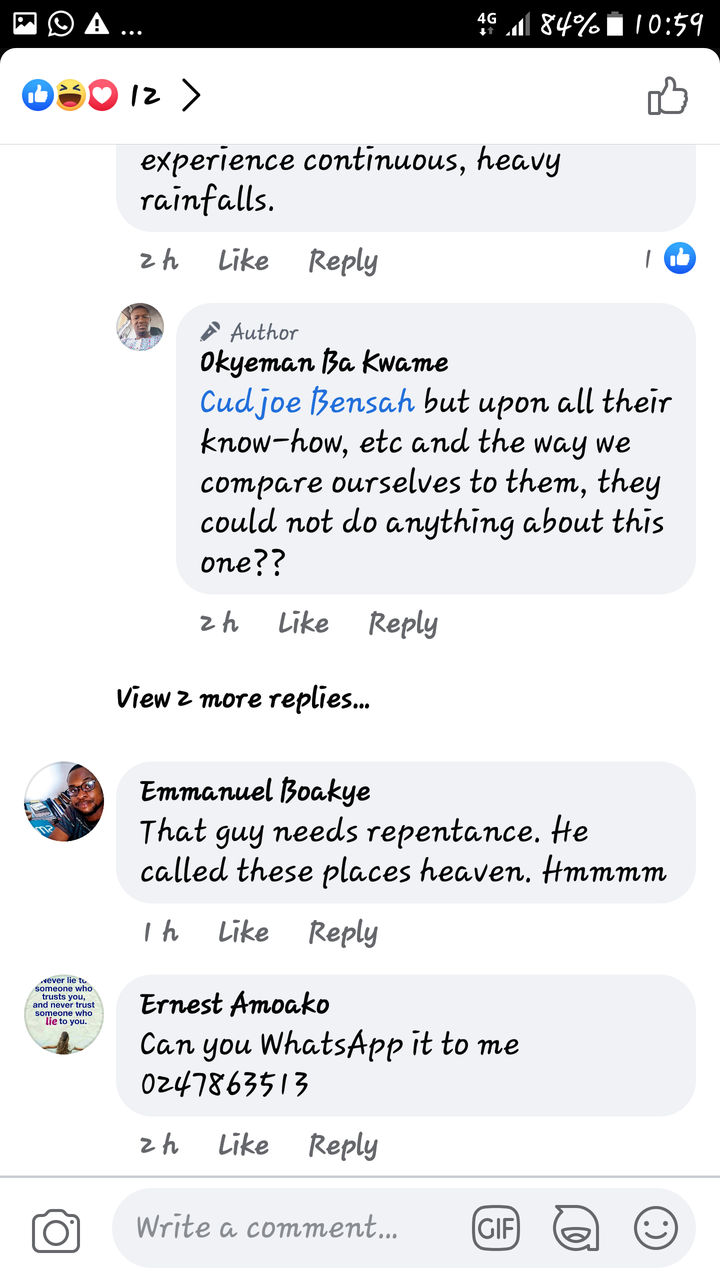 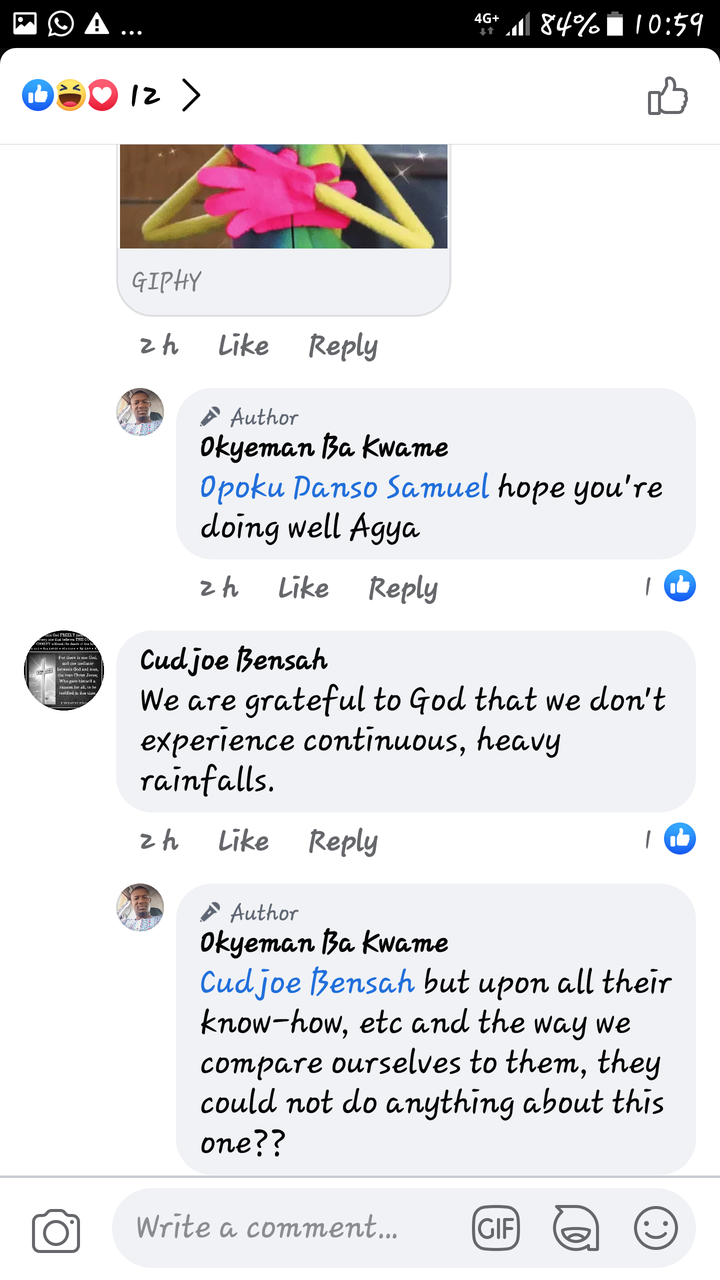