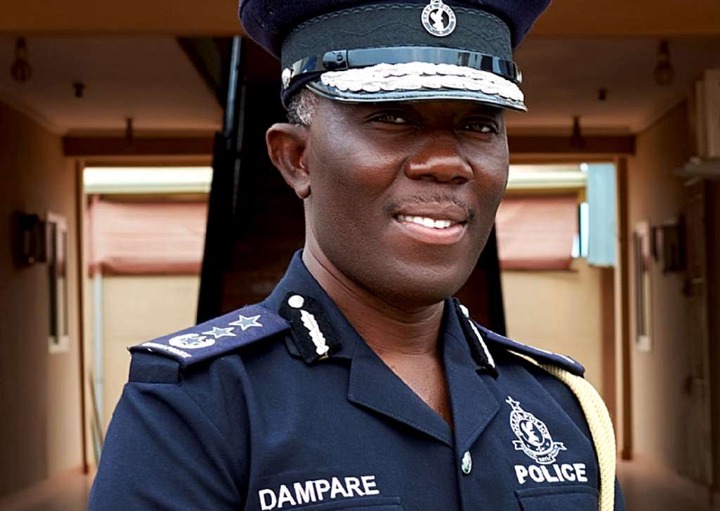 ... During & After House Of Chiefs Hearing

Heads of the three Royal gates in Prampram have petitioned the Police hierarchy to provide them with adequate security during and after the 16th September, 2020 hearing at the Greater Accra Regional House of Chiefs- Dodowa on a petition challenging the legality one of one Quarcoopome Parker, a claimant to the Prampram Paramountcy.

Their petition to the Regional Police Command follows intelligence report which indicates that some hired assassins will be laying ambush to kill them on their way to and fro Dodowa in a similar fashion as that of their late Mankralo who was killed some 3 years ago.

It would be recalled that, the late Mankralo of Prampram, Nene Atsure Bentah was killed in a similar fashion by some hired assassins who had layed ambush on him, when he was returning from a hearing on the same matter at the regional House of Chief in Dodowa.

The late Nene Atsure Bentah before his assassination in 2018, had warned against attempt to install a new chief.

The Mankralo who had given the directive before travelling out of the country, was met with a surprise on his return with the illegal installation of one Quarcoopome Parker as the chief of the area. In his attempt to exposed the illegality and establish the truth, the Mankralo was murdered in cold blood by hired hitmen en route to Prampram after honouring an invite to the Regional House of Chiefs to counter the said enstoolment.

Based on the latest Security intelligence being picked up ahead of the 16ht September hearing in the case between the said Quarcoopome Parker and the 3 royal gates who are challenging his legality, heads of the three royal gates namely Abbey/ Doku Mansro We, Tetteh Dzan Larbi Agbo We, Kwei Opletu We, who fear a repetition of the 2018 murder case, have called for armed police escort during and after the hearing at the house of chiefs.

They believe the faction that engineered the murder of their late Mankralo are behind the latest ploy to ambush elders of the three royal gates, who would attending the Dodowa hearing.

In view of this the Stool Father of the Prampram Paramountcy Numo Osabu Abbey IV together with his kingmakers also aver to the fact that, there's no King for the area, hence the security apparatus and that of the regional Chieftaincy body, should do all they can to ensure plans to enstool a new king in October comes into fruition.