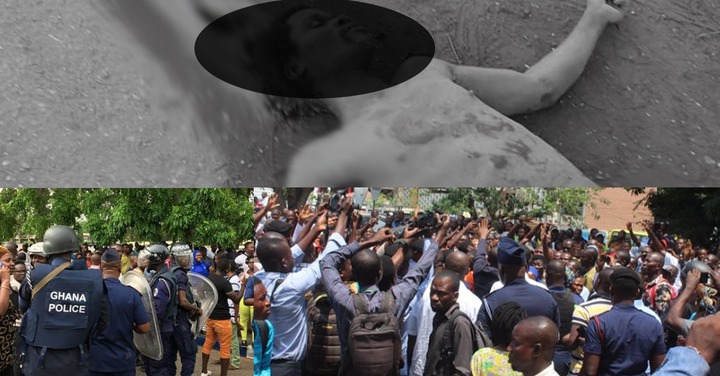 A notorious armed robber has currently met his untimely death after an operation he had planned went wrong. The mob did not forgive him when his last bullet failed and whipped him until he passed out. It all happened at Adekyee, a community within the Efia Kwesiminstim Municipality of the Western Region.

The armed robber whose name is currently unknown and speaks French went to the community for operation. He started in the night and moved from one door to the other. With him were master keys, a sharp knife, and a single barrel gun. He was ready to waste the life of anyone who comes his way. He moved to the home of one of his victims in the community and started opening the door with his master key whilst they were asleep. 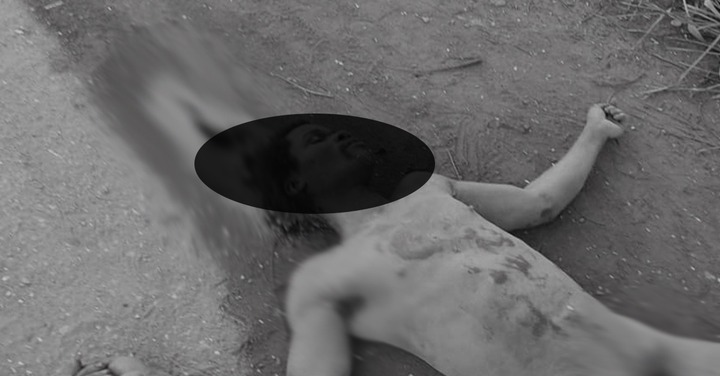 The armed robber fired the gun from behind the door with the idea that the bullet will hit the man but God being so good it landed on the floor of the room after it penetrated through the door. The sound of the gunshot drew the attention of other neighbors who decided to come around and help the situation. As the armed robber realized he was being surrounded, he decided to fire another shot but this time around, his gun failed him.

There were no more bullets in the gun, here he realized his gun has failed him and pulled the knife but the crowd was increasing and he had no other option than to run for his life. It was too late, the mob arrested him and made sure he suffers for his crimes. He was beaten until he could no longer contain the pains and died. 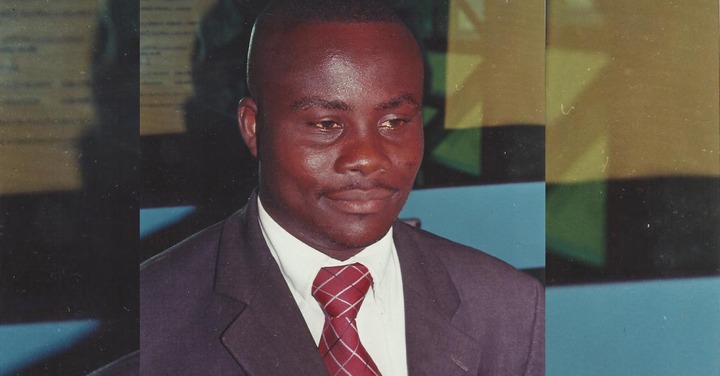 They also stripped him naked and dumped his lifeless body beside the main road. Assembly member for the Area, Mr. Philip Evans Nyarko who confirmed the incident indicated that the police have been informed about the sad incident. However, the angry mob that killed the armed robber is nowhere to be found. Investigations have been initiated into the issue. The area in question is notable for armed robbery attacks and petty stealing is very rampant.

If the gun had not failed the armed robber, nobody knows what would have happened next. He could have killed several people to save his life. It was through the miracle of God that made the gun fail. It is not good that he died but the harm he would have been massive.