The cemetery, as we all know, was established to bury the dead and to be left alone to rest in peace. The cemetery was not built for living human beings to do business there, as ordinarily, the living have no dealings with the dead, but this has not been the case in recent years, as we continue to hear reports of people visiting the cemetery to perform rituals. 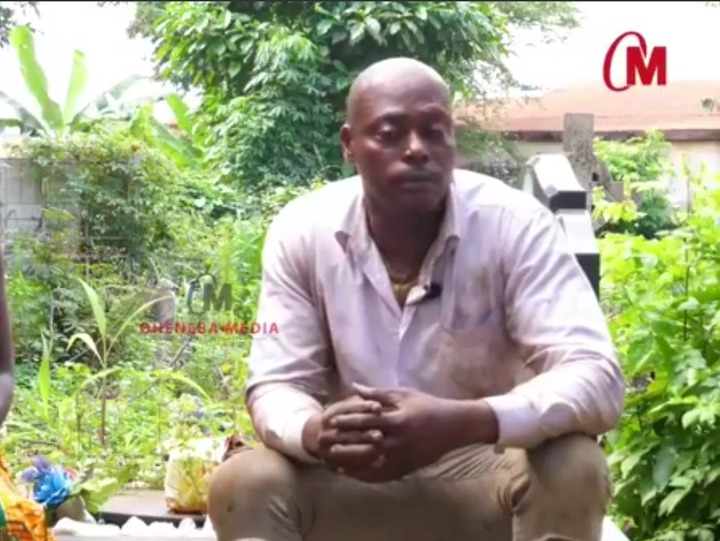 The Buokrom cemetery is recognised as one of the numerous places where people go to perform rituals, and Mr Yeboah, the security guard there, claims to have witnessed a lot of unusual things there over the years. According to Mr Yeboah, he once saw a group of more than fifteen young men whom he believes to be scammers at the cemetery doing some rituals in the middle of the night, and he approached them to ask what they were doing, but they did not respond, and because they were more than him, he quickly left them alone because he did not want them to attack him. 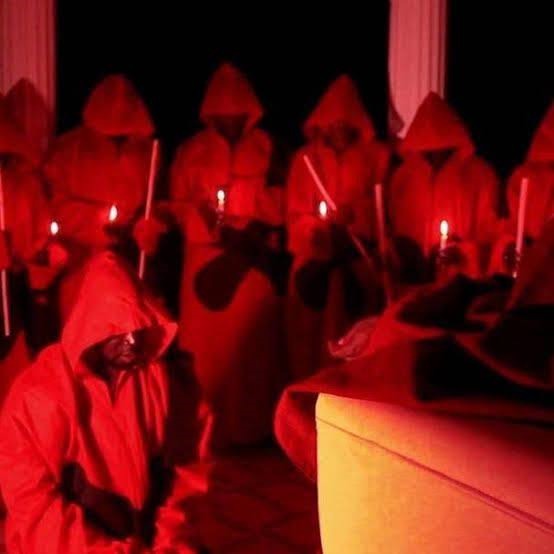 "One morning, some pastors came to pray for a dead person, but when I returned to conduct my regular rounds at the cemetery, I discovered that the dead person's skull was missing," Mr Yeboah revealed.

He also revealed that another time he came across some candles that had been used to encircle a certain grave with some pricey perfume in the centre. According to the guard, he occasionally finds new notes of money placed on graves, but despite the fact that the monies are enticing to touch, he does not steal them because he does not know what the purpose of the monies is. Some of the things he sees in the Buokrom cemetery seem weird to him, and that these people are dangerous as some juju men also go there to perform their rituals, but he said he is not afraid of them because he feels God is watching and protecting him.