By SirObanji (self meida writer) | 11 days

The Police officer who was identified as 'Junior' on Tuesday August 31 lead brutalities on football fans at the Robert Mensah Stadium in Cape Coast after the Police National team drew 2:2 with Starke FC in the final group game of the Central Regional 2nd Division Middle League. 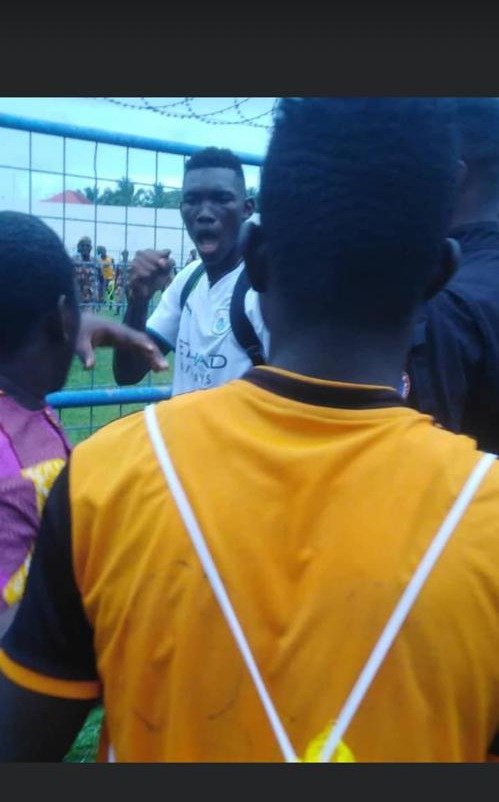 The Ghana Police football team went on rampage and assaulted some fans and officials in rambo-style because they felt cheated.

Junior is said to have been trained for the Risk department of the Police Service.

The Personnel are trained to use their skills to maintain law and order but he used it to abuse people at the stadium. 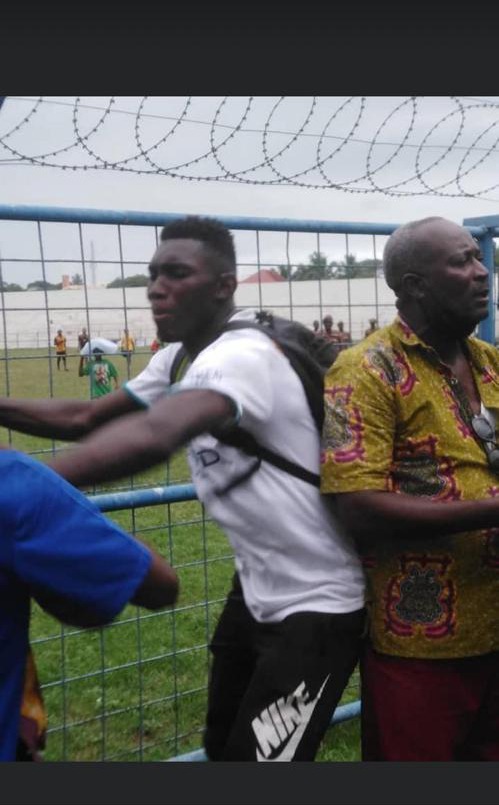 According to him, the officers became furious with the performance of the assistant referee 2 and that lead to the attack.

“They attacked everyone on the scene who tried to film what was going on. They destroyed mobile phones in the process,” Duncan.

Impending Doom: Richard Appiah in more trouble after this investigation is done [Details]