By Serwaa_Bernice (self meida writer) | 2 months 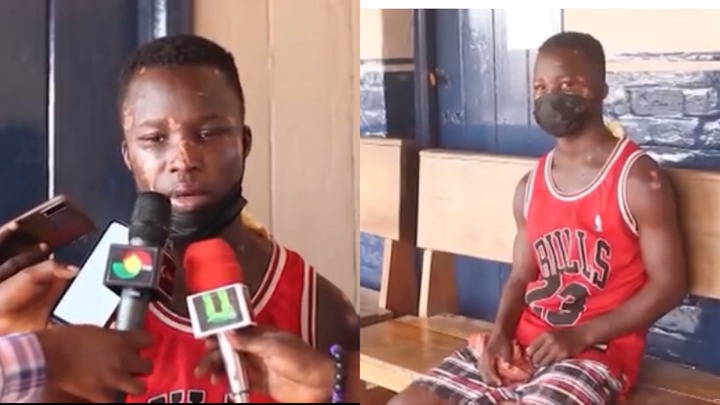 Robbery has become something we hear each and every day and it about time our security personnels take serious move the see to it that, such instances is not heard in the county henceforth.

Just three months in this year, we have head of Robbery including daylight ones that have led to the death of innocent people.

According to report sighed on the Instagram page of United Television(UTV), the suspect, Michael Dakora, 18, together with a friend who was given as Bullet robbed and Okada rider after they asked for his service. 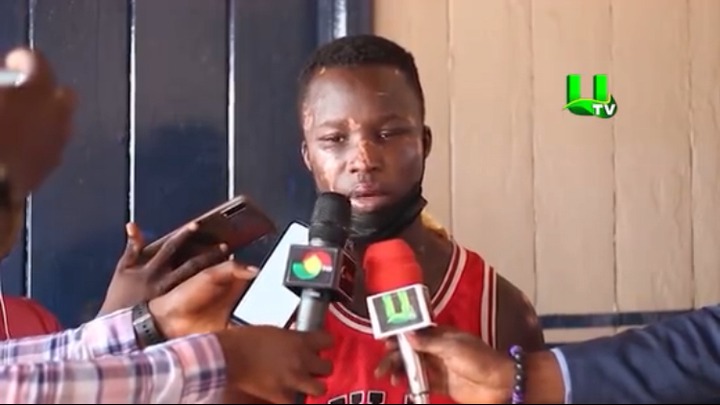 Micheal together with Bullet is said to have seek the service of the Okada rider, Bernard Appiah to a near by town after their motorbike they were using run out of fuel on their way.

In the middle of they road while heading to the near by town, Bullet deliberately dropped his slippers and asked that the rider stop so he pick it up of which the rider did.

In the process of taking the slipper, Michael on the other hand pulled a knife and ordered for his keys to the motor, Bullet, out of nowhere, sprayed pepper spray in the eyes of the rider and took his bike away.

All this while, Michael’s bike that run out of fuel was parked at the place they took the Okada so people there decided to monitor the bike to see if they will come for it so they can arrest them. 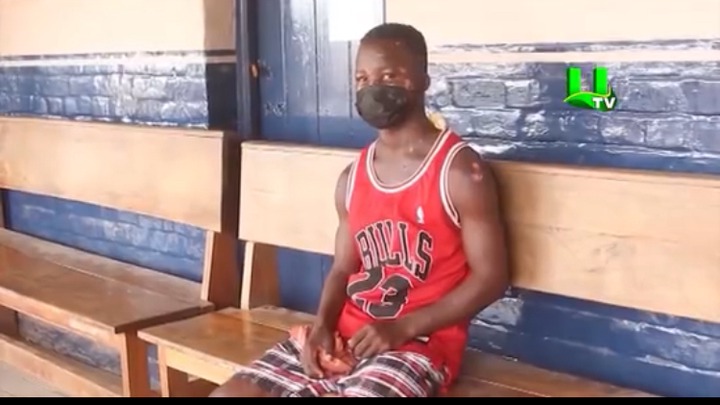 Lo and behold, Michael about 1 am midnight decided the go for the bike thinking the people around will be asleep by them but unfortunate for him, he was apprehended in the process and was mob and almost lynched but the police intervened.

He was arraigned before court yesterday and unfortunate for him, he was sentenced to 15 years in jail while his friend, Bullet remains at large.

The court has since ordered the motorbike that has been retrieved to be given bike.

But They Didn't Vote For Me; I Hope They Do Next Time– President Akufo-Addo Tells Chief Of Yagaba