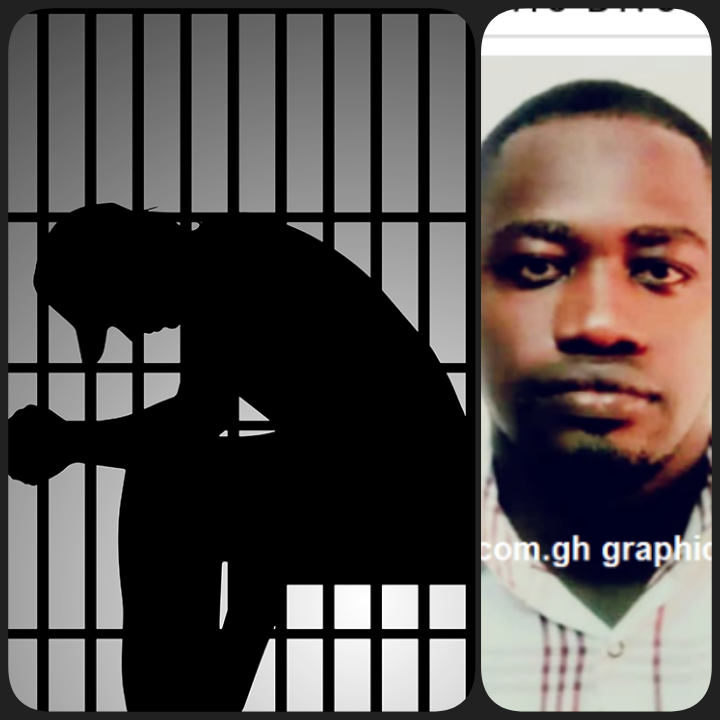 The thirty-one-year-old has being sentenced to 15 years imprisonment for stealing company's money for alleged sports betting.

The judge on who saw the case gave 20 years but after several considerations reduced it by five. The lawyer of the accused did not show up during the trail.

The accused's mother laments upon hearing the sentenced.

Yussif Abubakar, 31, was a former employee of the Hohoe branch of Star Oil Company. He has been sentenced to jail for stealing GH¢139,118 belonging to his employer.

After further investigations, the accused revealed his inability to deposit the money into the company's account and said he used the money for sports betting.

Mr. Yaw Opoku Acheampong, judge, in a 30-minute sentence said he would have sentenced the accused to 20 years imprisonment but the convict, throughout the trial showed remorse for his action and that influence him to give a 15-year sentence.

The accused was also asked by the court to repay all the Gh¢139,118 even after his sentence. He swept uncontrollably upon hearing the verdict.

He said that he had no intention of stealing the money but was only investing it into betting but unfortunately lost all of his bets.

1. The prosecution indicated that the convict was employed at Star Oil Company in Hohoe on November 17, 2012 as a washing bay manager and a pump attendant before rising through the ranks to become a branch supervisor for the same company on March 3, 2018.

3. A report was then lodged against him at the Hohoe Police Station on November 19, 2019 and he was detained.

3. After an audit was made following his crime, it was found that the amount GH¢139,118 was missing from the company's coffers.

4. On Wednesday April 14, he was sentenced to 15 years imprisonment and also demanded to repay the stolen money.

A lot of people describe his action as being influence by evil spirit, explaining that, "how can you spent GH¢139,118 on bet.." 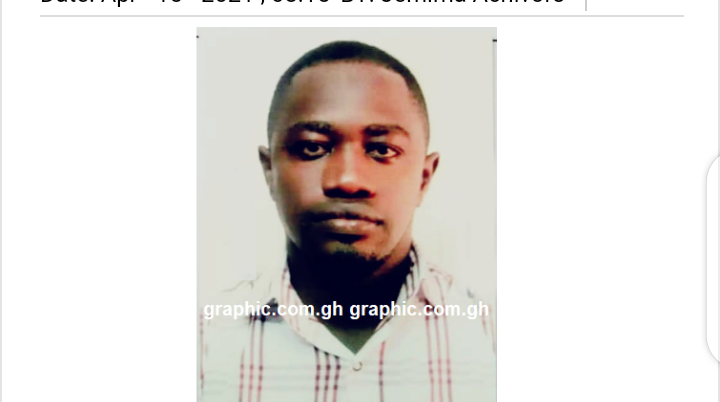