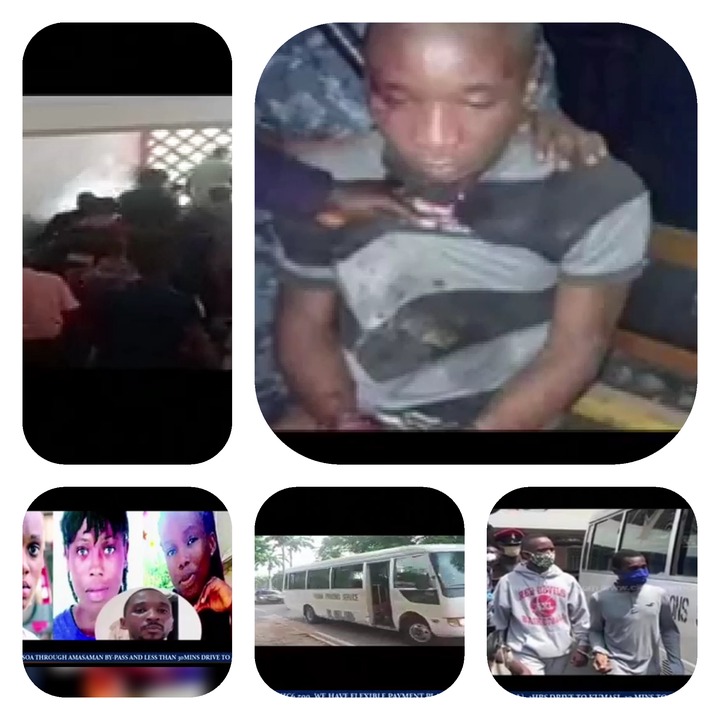 The final judgement on the suspects in connection with the kidnapping case which subsequently led to the death of four Takoradi girls is out today Friday March 5, 2021. 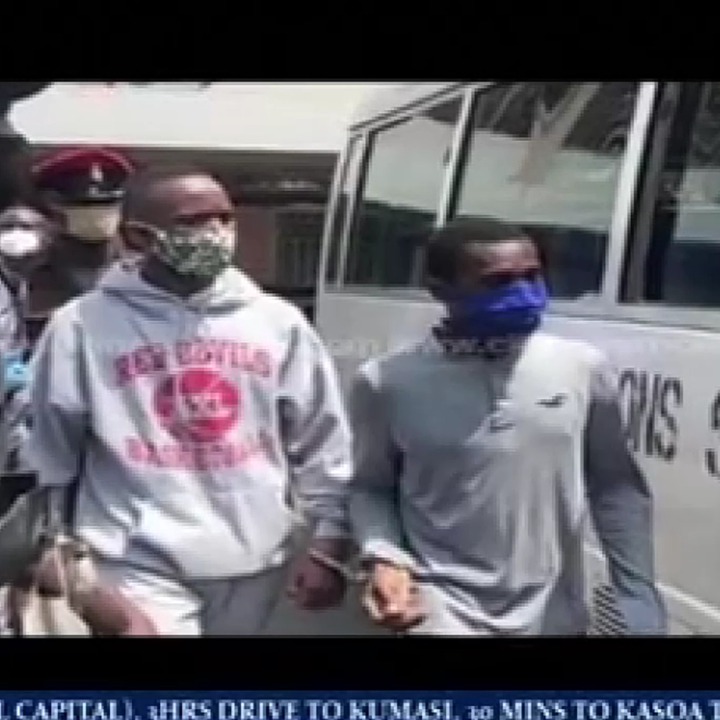 The two accused Nigerian nationals, Samuel Udeotuk Wills and John Orji, were initially facing a charge of conspiracy to kidnap but the charge was later changed to conspiracy to murder in 2020. Finally charged for kidnapping and murdering Ruth Abakah, 19; Priscilla Blessing Bentum, 21; Ruth Love Quayson,18 and Priscilla Koranchie, 15. 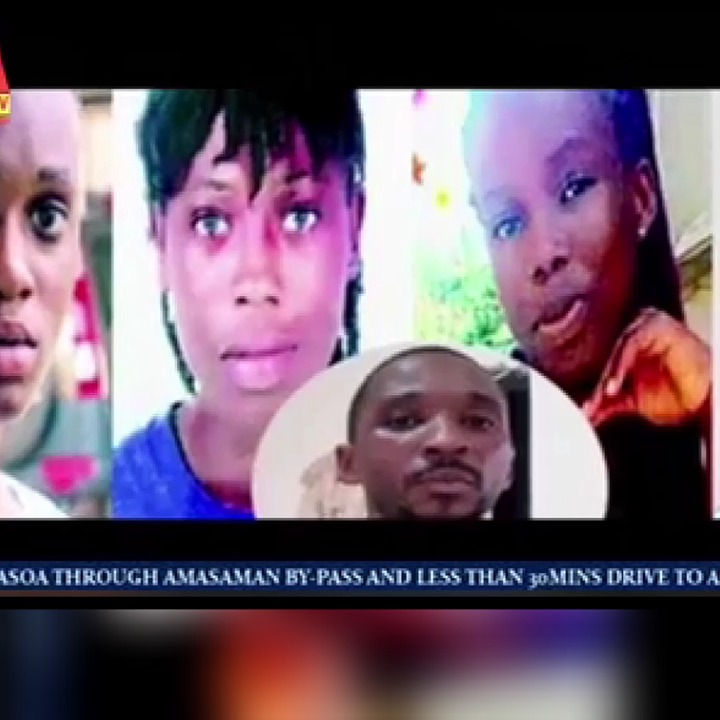 The presiding judge, Justice Richard Adjei-Frimpong at Sekondi High Court spoke almost 2 and half hours while he pronounced his judgement by sentencing them to death. As he was on record to have said they are at liberty to go for an appeal within the next 30 days.

The judgement came as joy to some sympathizers of the departed souls, although it won't bring back the lives of the victims. 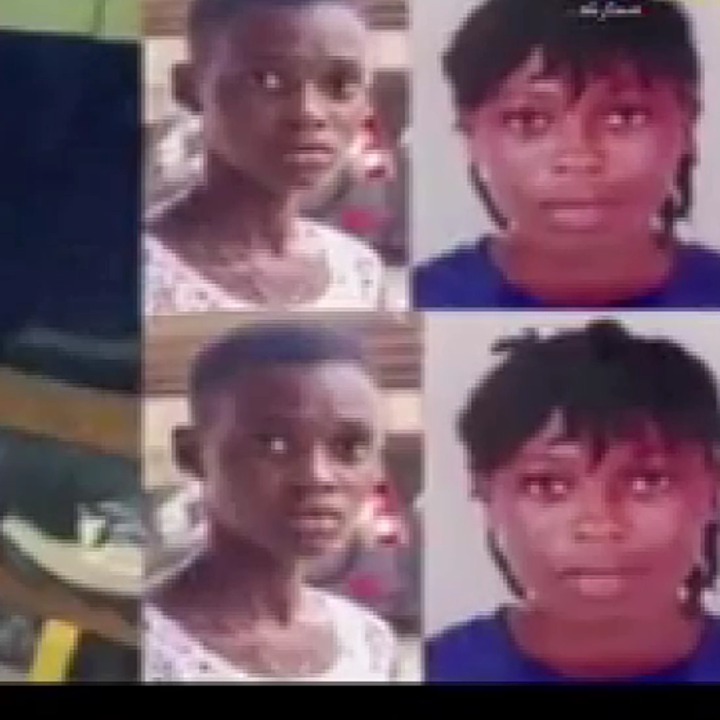 Infact this is one of the fastest murder case, considering the work of the sprosecutors, carrying dry bones, hairs, beads and shirt from the crime scene to the court as evidence that clearly proved beyond reasonable thoughts that, indeed the two suspects were the culprit which eventually led today's judgement. Truly they have done a yoo man job. We say kudos!

Meanwhile, there has been some many instances in this country that court sentenced people to death penalty, but there has been any president who ever gives his assets.

These ones straight away to condemned cells if possible they die then so be it, or else they will be there till old age as they await nature to take their lives. 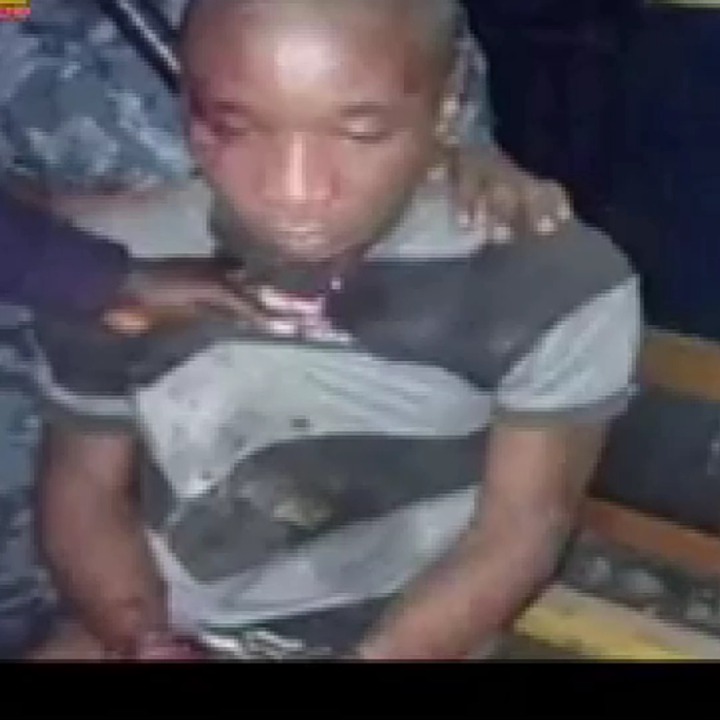 This portal has gathered that, this isn't the last case of Samuel Udeotuk Wills. He has another case at the high in connection with kidnapping which is ongoing as he faces today's judgement.