Take a look at mysterious rains ever recorded. 'Blood' raining from heaven.

By Samcath.com (self meida writer) | 1 months 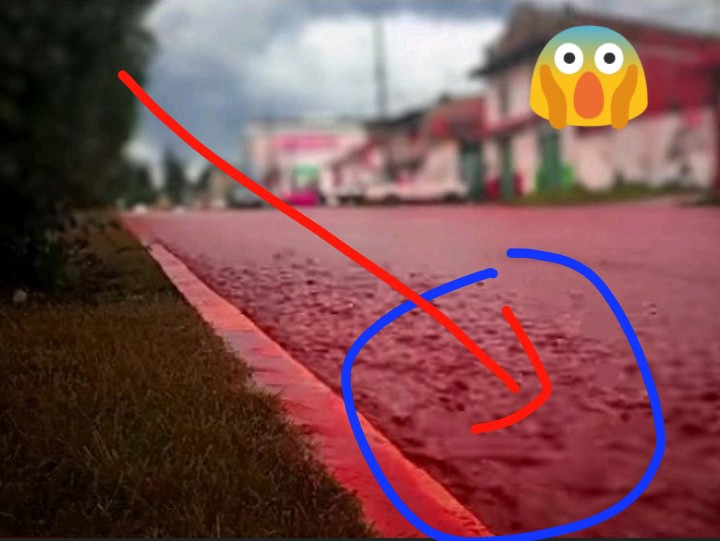 Have you ever witnessed the skies pouring down bloody rain? Hopefully 'no' for a lot of people. Unless you lived somewhere in India around 1957. Somewhere too it happened that rain fell and looked much like green dilute water paint; it was simply green. Let me give you a little bit of detail below. 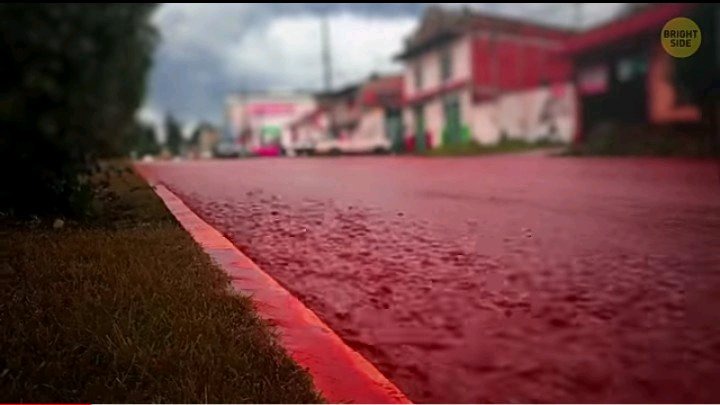 It was an ordinary day in the state of Kerala in India, around July 1957, when all of a sudden it begins to rain. People started to move into their houses and those who didn't bother about getting wet just continued their hustles and journeys on the streets until they realized it was an unusual rain. The rain was 'blood from the heavens'. 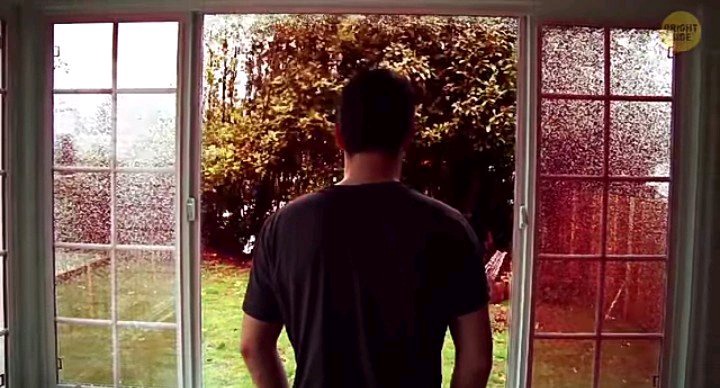 People were taken aback at these sightings and many quickly deserted the streets. People cried with fear. Questions like, "is it the end of the world?" were the common words on the lips of the natives. But to be frank, who won't be scared at such a situation? Maybe after you have read through this article and know that it's normal to have rain that way. Let me give you the scientific explanation for this rain.

Scientists first proposed that it would be from a meteorite explosion. But they later came to the conclusion that the red rain was caused by spores of algae that were carried into the sky by wind and made to mix with rain water. So everything started from the ground up and back to the ground again: no mystery, right? 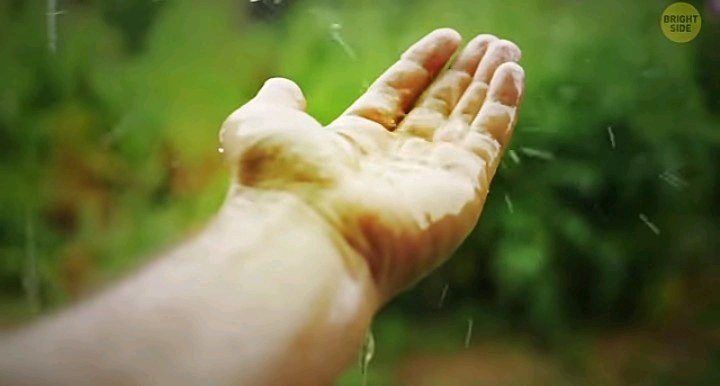 Again in India, a town called Calcutta around 2002 experienced what came as a shock to the world. The heavens decided to pour down showers of green rain. As a normal reaction, the natives were simply scared, but I guess for those who would have heard of the red rain in Kerala around 1957 won't be scared that much. 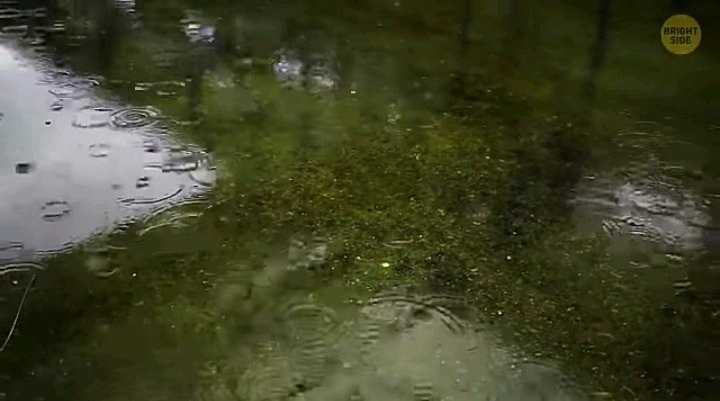 People were confused as to what actually caused this rain. Those who seem to give any explanation all based it on spiritual happenings. But science later gave vivid explanation.

It was caused by the mixing of flower and mango pollen with rain. It was also tested and came out to contain bee droppings as well.

Everyone was scared of this rain water but it was literally harmless, as explained by the scientist.

Thanks for reading this. Please drop a like on it and tell us if you ever experienced something strange like that somewhere. See you in the next article.

Content created and supplied by: Samcath.com (via Opera News )