A Thief Nearby Broke Into My House At Dawn. This Is What I Did When I Saw Him.

By GraceNews (self meida writer) | 16 days

In 2016, I lived in an apartment where our caretaker used to sell drugs and was friends with people who, based on their general appearance and body language, we considered to be criminals. Even after some advice from us (the tenants), the caretaker did not change his ways; in fact, he increased the amount of drugs he was already selling to demonstrate his greed and strength. 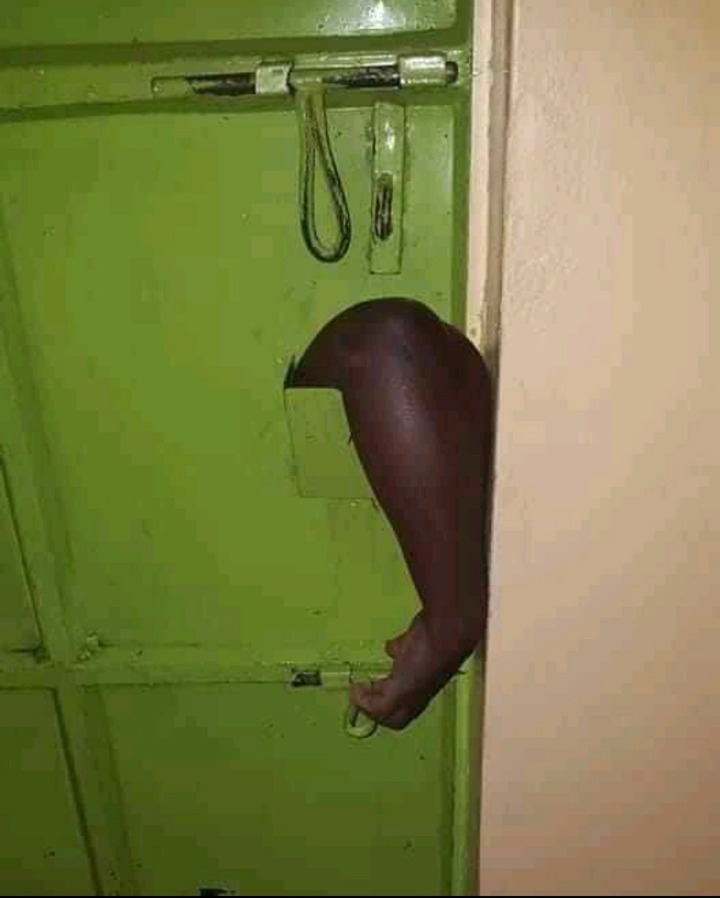 These apartments had become a drug delivery hub and were clearly not a safe place for our children to grow up, so I wanted to change the ‘norm' of the streets where we were living by contacting the apartment owner, asking him what was going on, and the caretaker was fired shortly after.

I had no idea it would be the greatest blunder of my life. Before leaving, the caretaker said something to me that would stay with me for a long time.

“Before you go to bed tonight, lock your door, take your crucifix, and pray to God that you will not perish soon.” This was exactly what he said. I dismissed this as a bluff and didn't think much about it until later that evening. So, as he said earlier, I took my bible, prayed, locked my door, and fell asleep within 5 minutes.

When I was awakened around midnight by noises at my door, sounds that suggested someone was attempting to gain entry into my home, I realized that things could change in a matter of seconds. I was frightened beyond words because the only thing I saw when I shone my torch light on the door was someone reaching into my lower chappy to open it. My cries from that day are still fresh in my memory.

That was the highest pitch I'd ever make in my entire life. I was literally on the verge of passing away. I was scared because I knew I was alone and wouldn't be able to survive in the hands of these murderers without assistance.

When the criminals heard me yell, they fled, leaving me trembling like a small bird in the cold. The next day, I packed my belongings and moved out. This is a photo I took to persuade the landlord of what had happened the night before.

Could This Be A Mistake From Pamela Odame?, See Her Hot Photos Causing Confusion And Stir Online