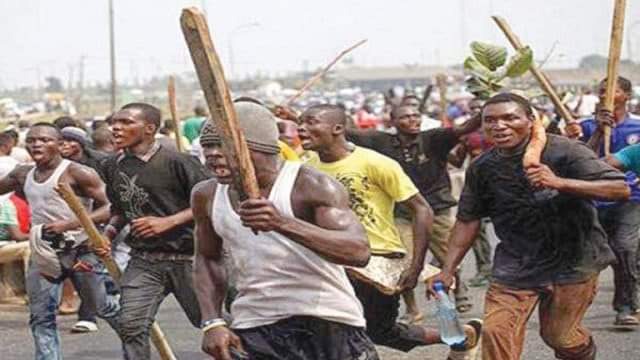 The youth of Akrodie has been angered by the actions of 35-year old man who came to the town recently to work. Daazi Mawuli who is a native of Oti region is a man who was posted to the Akrodie town to work with Christ Tower Savings and Loans group. Daazi after arriving in the town last year July has been operating expensive lifestyles which nobody questioned, because of his job as a banker. He was the deputy in charge of operations at the rural bank, and that made the residents saw him as a prominent man who was kind in all his doings. Daazi likes and admires kids that he is always donating to the children whenever he sees them on the streets. The people cared for what he was doing to the extent that, some mothers usually used the route he Daazi used for work, so he can give something to their children when he sees them.

In August 2020, one of the kids Daazi used to pamper a lot, died mysteriously and none cared to investigate it. He was the one who even helped the family cover the funeral cost from mortuary to same week burial, casket and other related costs. He again gave the family a huge amount of money, that the family of the child became so much grateful to his generosity. Daazi upon his settlement in Akrodie, made his apartment home for Benewaa to come and go as she pleases. Benewaa who died mysteriously in August 2020, was not only pampered by Daazi but he even adopted her on a mutual agreement and gave her his last name. Not knowing Daazi had a different perception for the child.

He drained the child's blood bit by bit every week until the child became week and was sent to the hospital where she died. Doctors confirmed she was out of blood, and the family never understood it and never did they even cared to proceed with a medical examination to know more about the death. Daazi was using Benewaa's blood for his gains and when she died, he gave her a befitting burial after he got all his gains from the blood. He was lost of ideas when Benewaa died and never did the community questioned him on Benewaa's death.

Daazi after the death of Benewaa knew his plans were over and wasn't going to get any blood from the dead girl again. He kept on being generous to the kids so he can get another one for his blood. He was able to get Maafia who was single struggling with her two children, to come to live with him, so Maafia can cook for him and give some to her children. Daazi was also taking care of all the monetary things the children and Maafia needed and that never became a problem for Maafi to question.

When Maafia goes out, or when Daazi sent her on an errand, he uses that moment to drain blood from the children who may be asleep or force them to sleep by giving them drink infected sleeping pills. Daazi has been doing so from November 2020 Maafia moved in with him to serve him as a cook, and a friend. Malaria did not check why her children were all asleep anytime she went and returned from town. Daazi sent Maafi out to buy her smoked tilapia for the children and themselves when he came back from work last night. Maafia came home and the children were asleep. He saw blood droplets on the floor which lead to the bathroom and never cared. Daazi had drained all the blood he needed from the two children after he gave them sleeping pill filled juice to drink.

The children were not responding when Maafia tried waking them to come and eat the meat Daazi sent her to go and buy. Daazi was not at home when Maafia returned and her shouts of the children's death brought community members to Daazi's apartment. They sent them to the Akrodie clinic but was referred to Goaso hospital where the children died this morning. Doctors at the hospital confirmed all their blood were gone and that was what weakened them to death. Maafia remembered the blood droplets she saw and alerted the doctors. They raided the entire house and found all the items Daazi used in taking the blood. They used syringes, blood tubes and other medical gadgets. Daazi is nowhere to be found after the news of the children's death broke up this morning. The youth has been searching everywhere for him to lynch him when he is found. 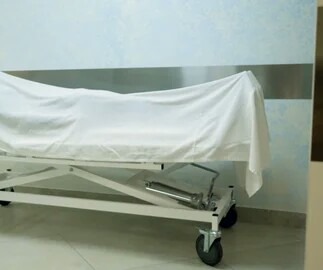 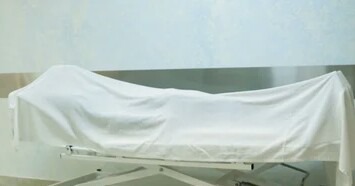 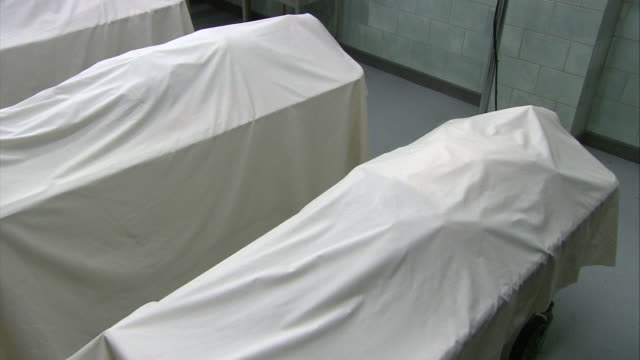 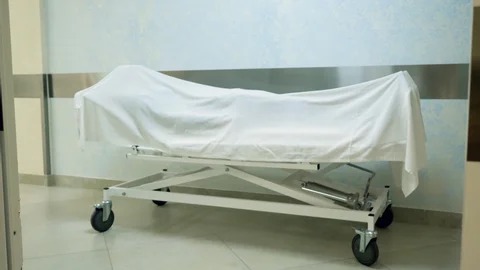