Akosua Owusua has been sentenced to 4 years imprisonment for conspiring with the father of his children to steal items from a woman's house. This allegation she denies. She said she used to stay with the woman whose items were stolen. However, the landlord of the house was arriving so the woman asked her to relocate to avoid issues. She agreed and left. 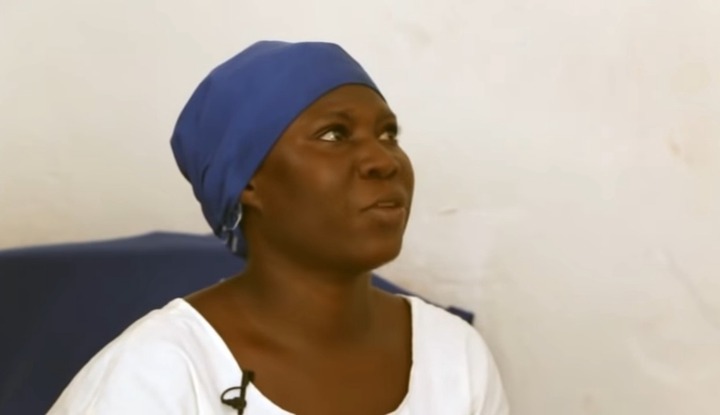 Days later, the woman came to her at the market where she was selling water and asked her to follow her to her house. But they ended up at Tech Police Station in Kumasi. The woman reported to the police that she had stolen her bags. The police questioned Akosua about the missing bags. She indeed confirmed that she had seen those new bags when she was living with the woman, but she does not have them in her possession.

After hours of interrogation, both the woman and the police left Akosua at the cells alone. Akosua Owusua had left her children stranded at the market because she did not think she would be out for long. Someone saw the children crying in the market and took them to OTEC FM. They called her and brought the children to her, and was released by the Police. The next day, the police went to search her house but found nothing. 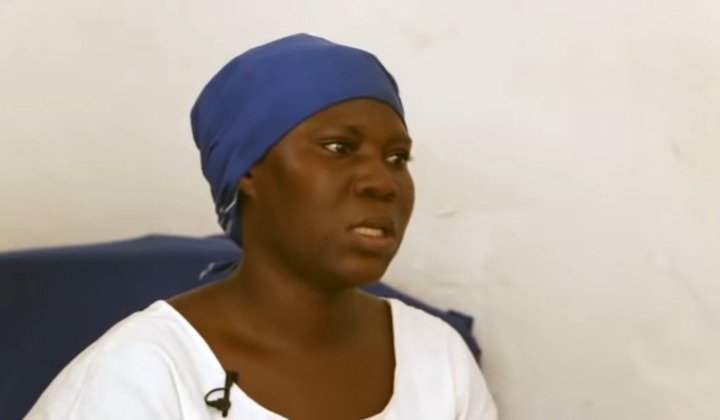 They then went to search the house of the father of her children. They were living at different places since they were not married although they had 4 children together. The police went together with the concubine but when they got close to the house, he escaped. The police broke into his room and saw some belongings of the woman in there. The police then went in search of him and later arrested him.

Akosua was again invited to the police station after the arrest of her concubine. On reaching there, she realized that her concubine had accused her of giving him the keys to the woman's house to steal and they were immediately taken to court. Akosua, unfortunately, could not defend herself in court and could not pay a ransom of GHS 3600, so she was jailed for 4 years together with her concubine.

She denied giving the keys to the man, but she had no lawyer to speak for her. She advised women on the kind of men they give themselves to. She added that young women should be careful choosing men they want to marry.

We Are In Fear: IGP Dampare To Storm Takoradi After Kidnapped Pregnant Woman Was Found?