By Samvash (self media writer) | 2 months ago 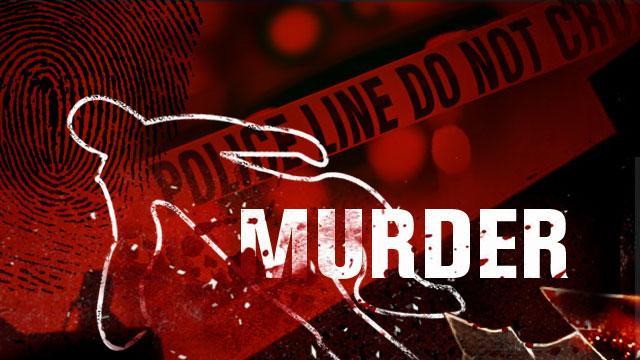 The Ahafo Regional Police Command has arrested a 38-year-old Kwame Issac who is a farmer, for allegedly shooting his wife Gifty Yeboah who is also 37 years old at Sankore in the Asunafo South District of the Ahafo Region.

The suspect fled to a nearby bush, after realising he had killed his wife, the police said. The Police is yet to establish what led to his actions.

The Public Relations Officer (PRO) of the Ahafo Regional Police, Assistant Superintendent of Police (ASP) Loh said, the Police had information that, Isaac Kwame, a farmer of Three Brothers Cottage near Sankore had shot his wife.

When the police rushed to the crime scene, the suspect had fled into the bush with the gun suspected to have been used to shoot his wife.

ASP Loh said when the police arrived at the crime scene, they found the woman lying in a pool of blood.

They found a deep wound on the back of the deceased shoulder when the police examined the body, suspected to be a gunshot wound.

The police also found 3BB and AA cartridges at the crime scene, according to ASP Loh, explaining that the suspect who fled into a nearby bush was later arrested after the police mounted a search on him.

He said the suspect was arrested with the gun suspected to have been used to commit the crime. The suspect is currently in police custody helping the police with investigations, he added.

ASP Loh said the body of the deceased had been deposited at the Goaso Government Hospital for preservation and autopsy.

Content created and supplied by: Samvash (via Opera News )