By KwickNews (self meida writer) | 13 days

Antonov is a strategic airlift cargo aircraft developed by the Antonov Design Bureau in the Ukrainian Soviet Socialist Republic during the 1980s. With a maximum takeoff weight of 640 tonnes, it is the heaviest aircraft ever designed, powered by six turbofan engines (710 short tons; 630 long tons). It also has the largest wing span of any operating aircraft. 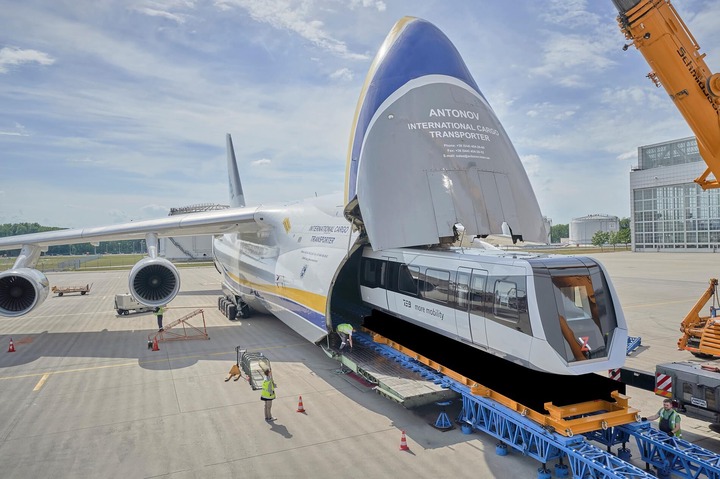 The civil registration number for the single example built is UR-82060 in Ukraine. A second airframe was partly constructed with a slightly different design. 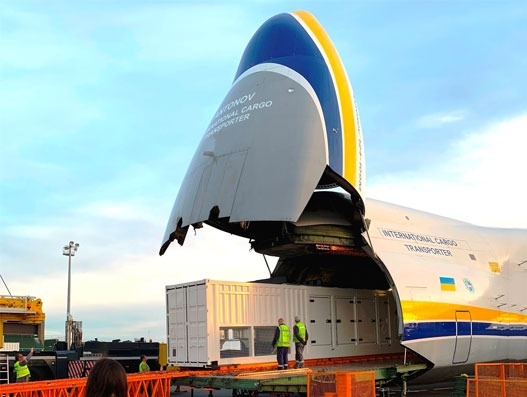 The Antonov An-225 was designed as a larger version of the Antonov An-124 that could carry Buran-class orbiters. In 1988, the only An-225 plane was completed. It was placed on hold for eight years after successfully completing its Soviet military missions. 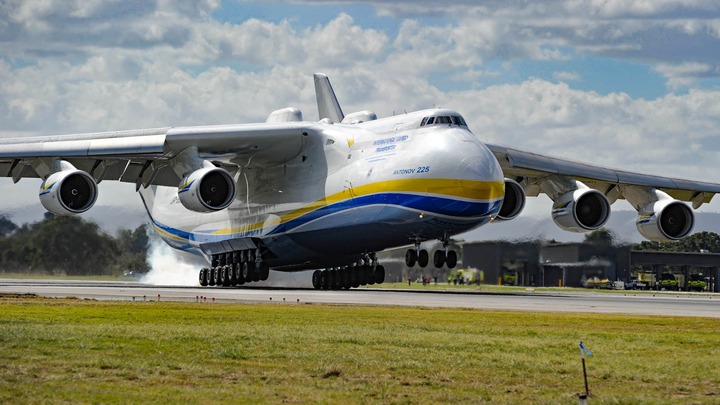 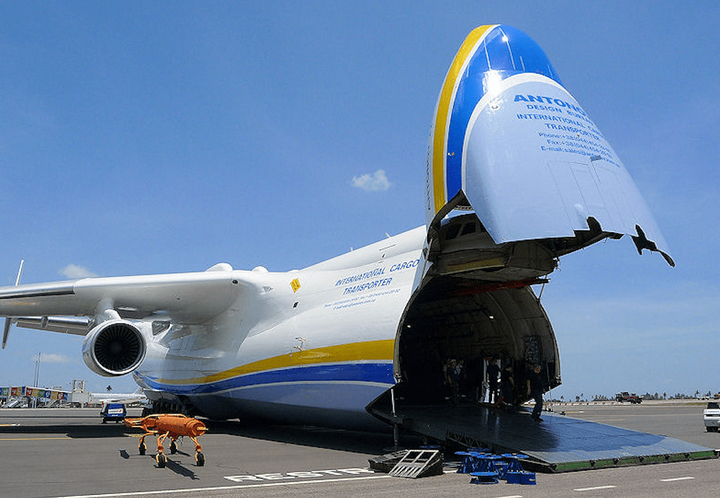 Content created and supplied by: KwickNews (via Opera News )

Official dumsor timetable from ECG – check it out.

"The sod cutting is becoming too much; Ghanaians are on their knees asking for job"-Netizen speak up