Two thousand, three hundred and eighty (2,380) people have been killed within a space of 10 months – January to October, this year, through road crashes. 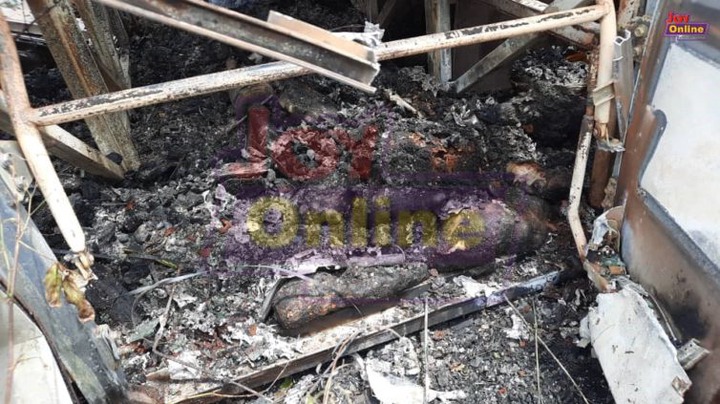 Deputy Commissioner of Police (DCOP) Francis Aboagye Nyarko, Director General of the Police Motor Traffic and Transport Department (MTTD), who gave the figures said during the period, there were a total of 13,244 road crashes and the number of vehicles involved stood at 33,408.

DCOP Aboagye Nyarko was speaking at the launch of the National Road Safety Authority’s (NRSA) “Stay alive campaign” in Accra.

This is the second leg of the “arrive alive” road safety campaign, started last year by the NRSA. It is a joint campaign by the National Road Safety Authority, Driver and Vehicle Licensing Authority (DVLA) and the Police MTTD. They are combining education, advocacy, training and enforcement of the road traffic regulations. DCOP Aboagye Nyarko said there had been a 15 percent rise in the road crash fatalities.

The MTTD Director General announced the deployment of the Accident Prevention Squad of the Department on the roads.

They would be patrolling accident blackspots to monitor and arrest road traffic offenders – reckless drivers.

Officers of the accident prevention squad would also be assisting motorists in distress. There is going to be police visibility on the roads. 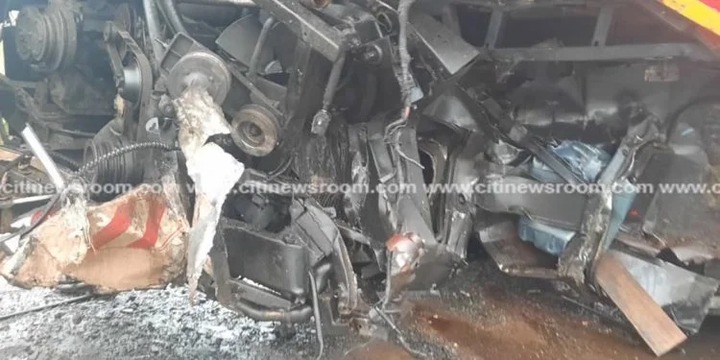 It is estimated that 1.6 percent of the country’s gross domestic product (GDP) representing about US$160 million, every year, is lost through road crashes.

This money can build 10 kilometres of asphalt road each year, and that would significantly help to improve the riding surface.

The carnage on the roads has become a big worry and the government in response has announced a major intervention – to turn all trunk roads into dual carriageways. 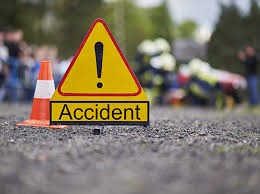 The Minister of Roads and Highways, Mr. Kwasi Amoako-Atta, says although this is not going to completely stop road traffic accidents, it is going to prevent horrific head-on vehicle collisions.

He made the announcement, when he inspected on-going construction works on the Apedwa-Kwafokrom stretch of the Kumasi-Accra road, which is being dualized.