By TodaysDiary (self media writer) | 1 year ago 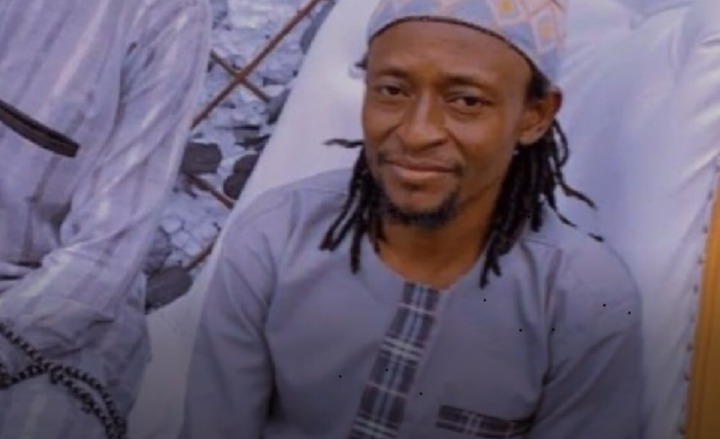 The family of a #FixTheCountry advocate who died in a mob attack on Monday, June 28, 2021, is demanding justice for their loved one.

Zurka Adams, a brother of the deceased, spoke on the Super Morning Show on Tuesday, urging police authorities in the Ashanti Region to expedite the process of settling the murder and apprehending the perpetrators.

“Arrests have been made,” he continued, “but I urge the police to do the right thing.”

In connection with the crime, two individuals have been apprehended.

Ibrahim Issaka alias Anyaas and Fuseini Alhassan, the suspects, were apprehended in Kumasi after a joint operation by the Ejura Police, FPU, SWAT Team, and 4BN Regiment. The arrest was carried out.

Ibrahim Kaaka Mohammed, who died on Saturday morning, is alleged to have been attacked for using social media to demand a better Ejura. He was repeatedly hit over the head with things until he passed out.

Zurka Adams, the deceased's brother, feels the murder is linked to his involvement with the party. He said that his brother had been threatened on several times as a result of his participation in the #FixTheCountry movement.

I'm From A Tiny Village, But Now When I Play No One In Senegal Works- Sadio Mané Reveals

They Failed To Listen To Me: Kennedy Agyapong Drops The Main Reason He Wants To Be President