Youth activist and community organizer at the FixTheCountry movement, Oliver Barker-Vormawaor has announced an untimely death of one of his friend and mate from Law schoolo, Richard Badombie. In a recent post, he addressed; 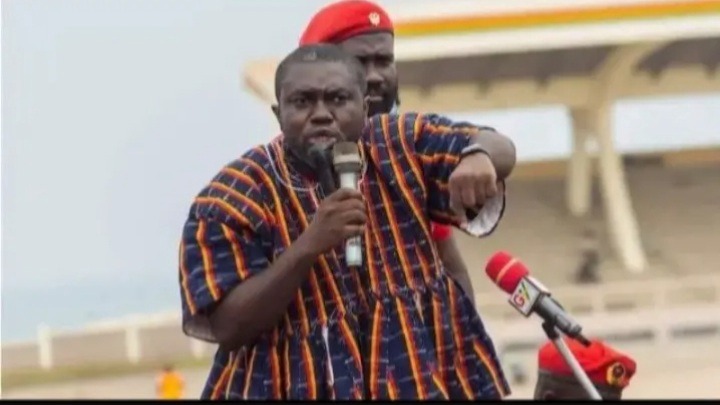 "If you are God, let him live! Today, I woke up to the worst news I have had in a long time. I am so distraught. A friend and mate from law school, Richard Badombie has been murdered. He was only a boy. He was shot dead in the early hours of the morning while driving to Jirapa, I understand with some people. He was the only one shot dead. The others weren't. Nothing was stolen. His death has made death more real. He was only a boy. Richard was our class rep for the entire time. He became President of the Law Students Union, until myself and others forced him to resign because he had breached the Union's Constitution. Back when men still had honour, Richard wrote a resignation letter, that is still the stuff of banter among us today". 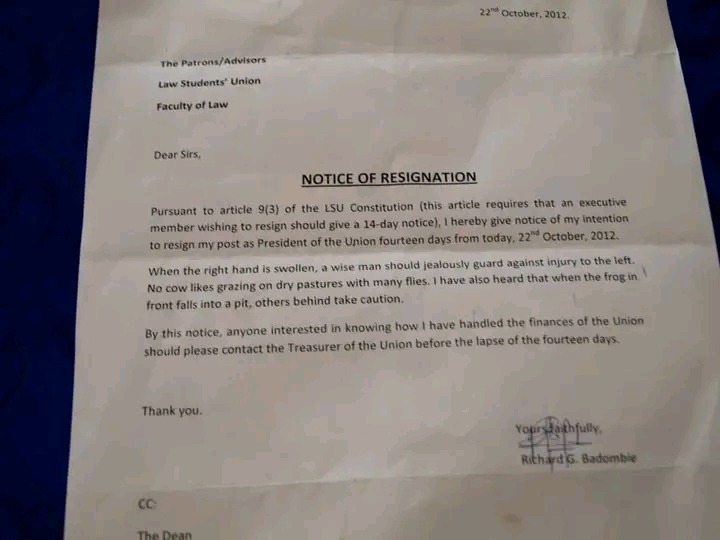 "Many years after we left law school we still tease him about it and the proverbial frog he wrote about. After law school, Richard, in addition to practicing as a lawyer, also devoted himself to local politics. He was an assembly man in his district. Its still too surreal to believe Badombie is gone. Just like that! His last Facebook post from 3 days ago reads like a warning. "This country needs a Messiah. It is falling apart every minute. "This country took your life, Badombie; and I will never forget that!May you never rest in peace, until this country that you loved so much is fixed. May your death be the spark that lights the change this Republic must seek to be worthy of your aspirations!", he concluded.