He decided to commit suicide. Learn more about the life of the founder of KFC.

By Christlike1 (self meida writer) | 28 days 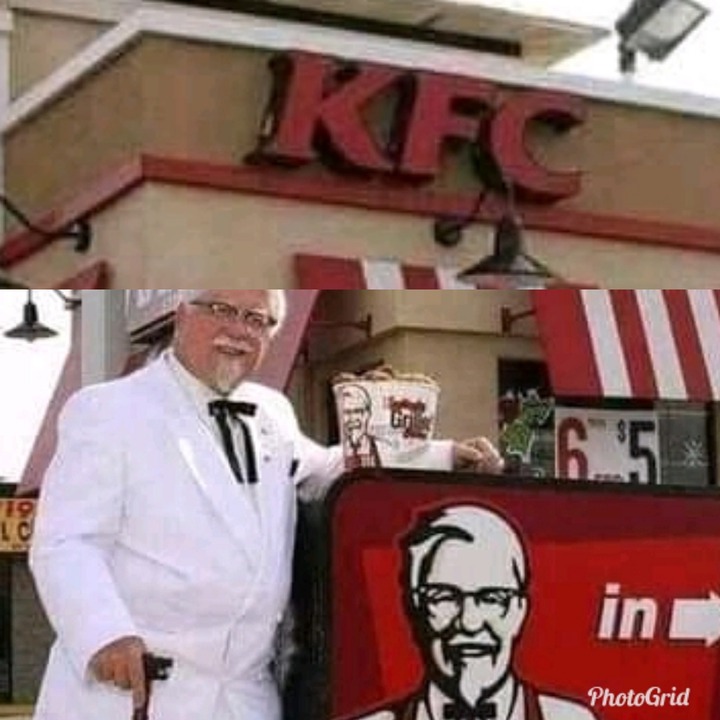 KFC (Kentucky Fried Chicken) is an American fast foodrestaurant chain headquartered in Louisville, Kentucky that specializes in fried chicken. It is the world's second-largest restaurant chain (as measured by sales) with 25,00 locations globally in 150 countries .Ghana is among the countries that have been enjoying the services of KFC for some time now. When he was 5, he lost his Father. Colonel Sanders, is the founder of Kentucky Fried Chicken- KFC. 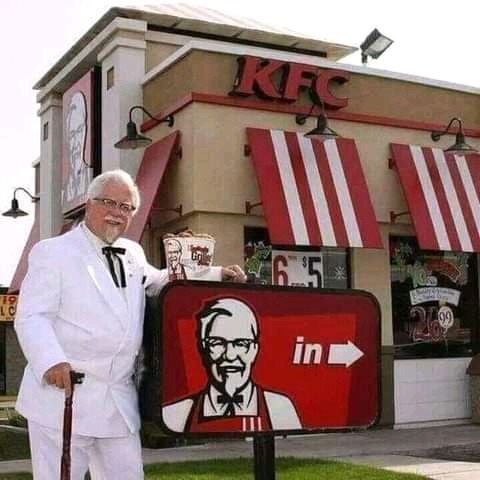 Read more about his life story

"At age 16 he dropped out from school. At age 17 he had already lost four jobs. At age 18 he got married. He joined the army and washed out there. At age 20 his wife left him and took their baby. He became a cook in a small cafe and convinced his wife to return home. At age 65 he retired. He felt like a failure & decided to commit suicide.

He sat writing his will, but instead, he wrote what he would have accomplished with his life & thought about how good of a cook he was. So he borrowed $87 fried up some chicken using his recipe, went door to door to sell. At age 88 Colonel Sanders, founder of Kentucky Fried Chicken- KFC, become a billionaire." Do you really think there's no time for you todo ssomething to change your life? Do you really think quitting is an option? When people understand that success is a matter of persistence, to continue until they can, they do extraordinary things! Keep trying!

Reasons Why You Should Always Put A Smile On Your Face.