What man is he? Check it out 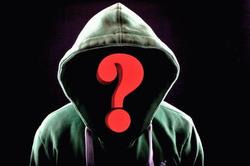 He achieved great fame before birth. Great people spoke and had revelations about him. He was born by a virgin called Mary. Born with no possession by died with a legacy. The only thing he possessed was shared with the same people who killed him by casting a lot which was abominable. He attended no school yet he was knowledgeable than anyone of the teachers and the professors. He had no medicine but healed and raise the dead to life. He had no occupation neither was he a rich man but he fed over 5,000 people. He was not an industrialist neither was he a scientist but turned the molecules of water into the molecules of wine. 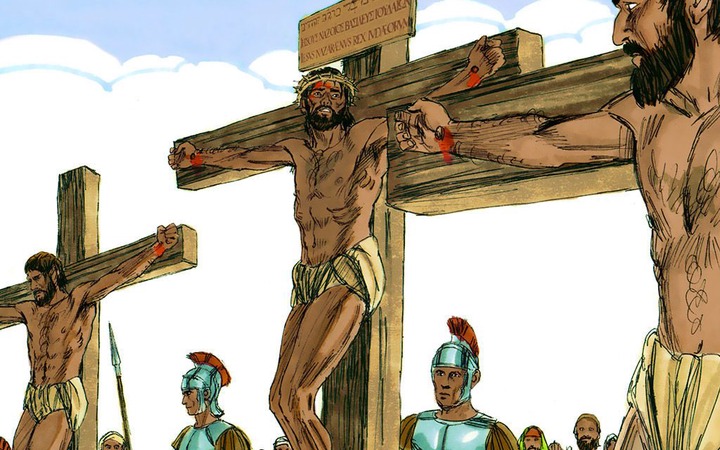 Oh, what a man! He sinned not but was called a sinner. He was whipped that we might live and was murdered that we might be healed. Oh, I remember that day. When the soldiers looked straight into his eyes, pierced on his side without mercy. He was following with water and blood, yet his mercies upon being a mortal man were greater than the breadth of the earth.

That day, the great comforter was rejected. He cried unto his father "Abba Abba why has thou forsaken me" He longed for water. The creator of the sea was rescinded from drinking a cup of water. That day, the pain and rejections were so great that the son could not look unto his father but to close his eyes. There was an extraordinary earthquake because the earth could not sustain his blood. What man is he? He left his kingdom and throne, came to this perishing earth to save but was rejected. His name is Jesus. The name that heaven and earth can not hold but bow down their knees and confess with their tongue that he is Lord. I call him the lion of Judah.

Content created and supplied by: stereo_ (via Opera News )