Family Of Four Killed By Fire And Four Others Injured

By The_Expounder. (self media writer) | 9 months ago

Four people have been reported dead in a fire outbreak in  Manso Aponapon in the Amansie South District of the Ashanti Region. The fire which according to reports started at about 11:30 pm on Saturday spread to the entire foue bedroom house leading to the death of four people. The people are suspected to be a family consisting of a father Kofi Owusu, his pregnant wife, Esther Kwabena, and his two children, Sarah Owusu and Kwadwo Awuah. 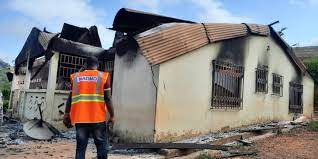 It seemed the family were asleep as at the time of the fire and were not able to escape it. The fire did not only affect the family of four but also other four tenanats of the same house. Although they managed to escape the fire, the were seriouly injured and are curently recieving treatment at the hospital. 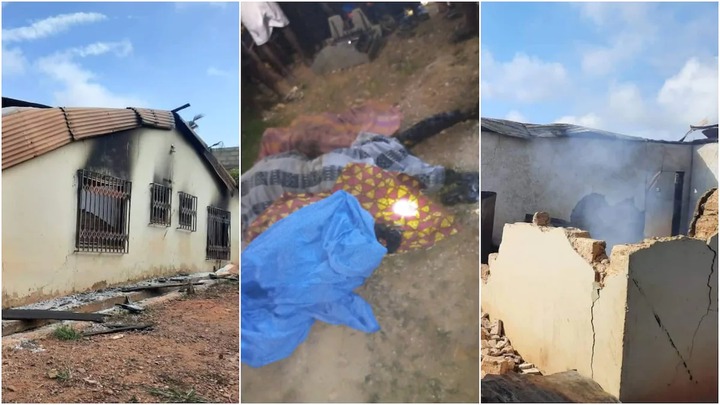 “I had the call about the domestic fire outbreak at midnight. So I called the fire service to intervene. What we witnessed at the scene was that there were eight people in there when the house was burning. Fortunately, four of them were able to escape and the rest [Husband, wife and two children] all got burnt to death. The wife we are told was pregnant”, Mr. Edward Odoru Nsiah the Amasie South District Director of the National Disaster Management Organization said. 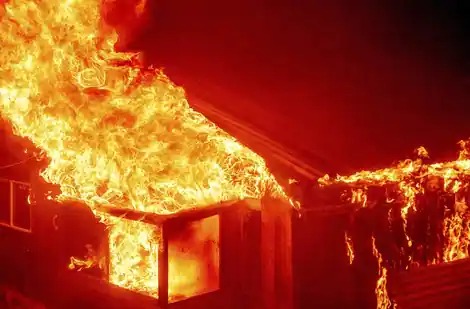 The actual cause of the fire is not yet known as fire and police officers in the area are still carrying out investigations. At the moment, the bodies of the deceased have been deposited at the St. Martins Hospital morgue at Agroyesum.