The Pokuase Interchange, which began about three years ago, was supposed to be finished in 24 months, but due to unexpected circumstances, the timeline has been significantly pushed back. The Interchange, which is the largest in Ghana and the second largest in Africa, was designed to relieve the ever-increasing traffic congestion that plagued that city. According to the engineer, who has worked on many interchanges in Ghana, the Pokuase Interchange is one of the most important projects he has ever completed. 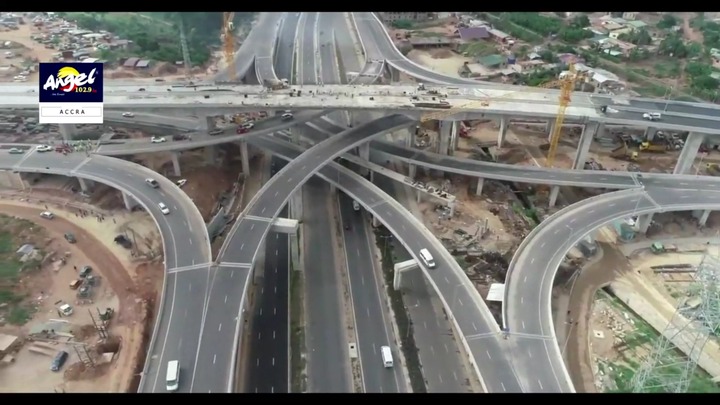 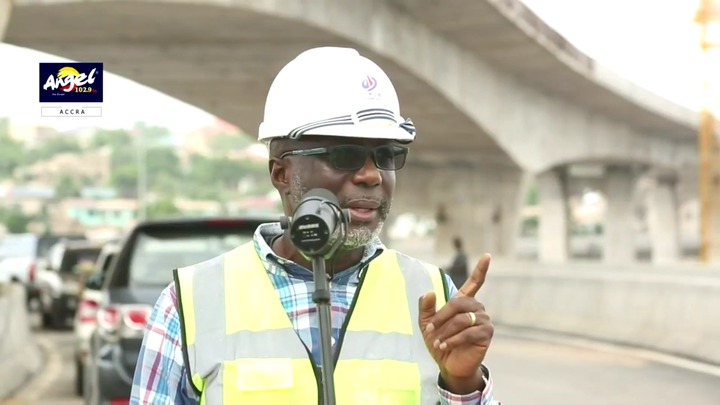 In an interview with the queen mother of Pokuase, she initially thought they were only saying it because she didn't believe it, but she is now elated and grateful that such a project is being established in her own country. Pokuase should be known as Accra's gateway, according to the Queen mother, who advises her people living abroad to look for Pokuase Interchange when looking for an address. 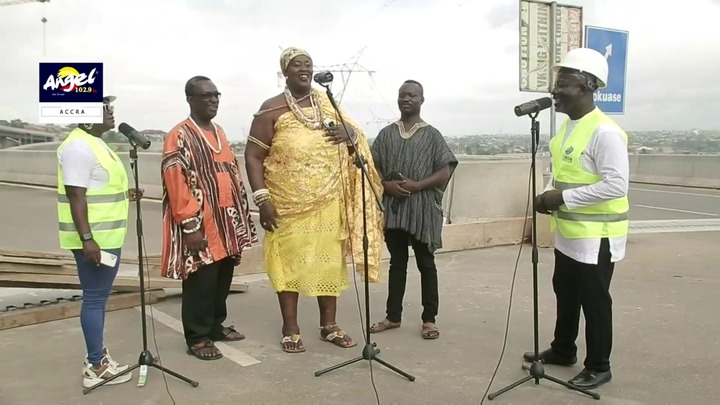 The queen mother also said that although the Interchange is beneficial, it would be incomplete without a market. She also advocated that the Interchange not be used as a sale hub, as is the case in many parts of Ghana. 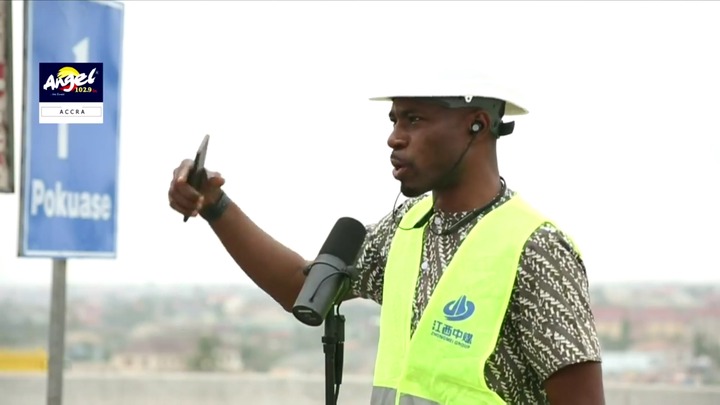