'You are lucky to be alive' - Wife, 30, stabs her husband with a kitchen fork at Basekrom

By RockyJDJones (self media writer) | 8 days ago

Asabea knew her husband was not going to keep quiet anytime soon after failing to please him on his demands. She quickly went to the kitchen to get the fire started so she could prepare the evening meal fast. Paul Dadson, the husband of Asabea Mercy, followed his wife to the kitchen and took a sachet of water from the fridge. Asabea knew her life would be in danger and quickly picked a wooden kitchen fork used for cooking and hid the weapon at her back with her left hand. 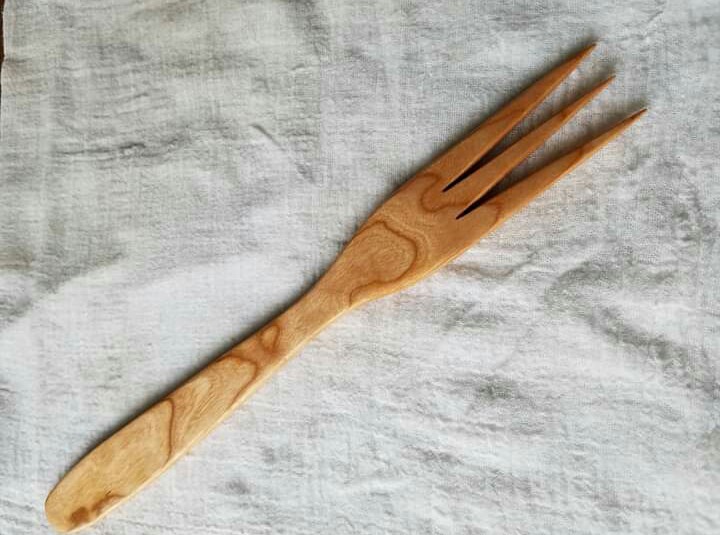 Paul in an attempt to leave the kitchen with his water heard a murmuring coming from his back and turned to face his wife, the armed woman. Paul not knowing his wife had picked a weapon, questioned her what the murmuring was about. Asabea frightened to death over her husband's anger issues, kept mute as her husband continued asking her what she said.

You are no dumb, Paul said before straightening his wife's face with a heavy slap. Asabea Mercy, the armed woman with the fork, used her left hand and choke her husband's right thigh with the fork before stabbing his abdomen in addition. Asabea took to her heels after stabbing her husband and went straight to her father's house for refuge. 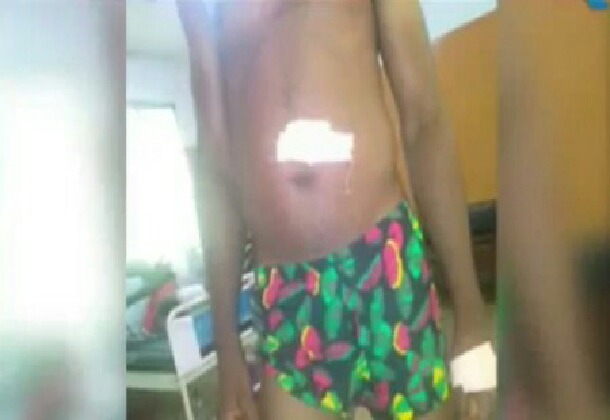 Paul after regaining unconsciousness this morning, thanked Retired Henry Asabea, the father of his wife for coming to his aid and rushing him to the hospital. You are lucky to be alive, my daughter knows how to defend herself because I have thought them all how to defend themselves. You shouldn't have slapped your wife, the mother of your children, the retired officer counselled Paul as he laid on his hospital bed. 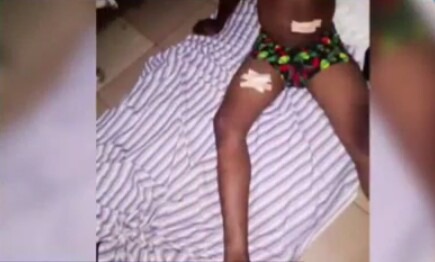 Paul is doing well at the hospital while his wife is still at the police cells. It is unlikely Mercy Asabea will face court since Paul is unwilling to prosecute the case further looking at what his father in law did for his survival. The marriage between Paul and Mercy Asabea is not the first time such an incident had happened between them.

Paul is quick-tempered and that always leaves him attacking his wife over a slight misunderstanding, Retired Henry Asabea explained to the St. Mary's Hospital officials. Mercy Asabea's fate hasn't been decided whether she will be prosecuted or set free seeing the husband's unwillingness to prosecute the case further. Until the husband, Paul Dadson comes forward with his statement to prosecute the case, there is nothing we can do, Officer Edward Oygai explained what will happen if Paul fails to submit his statement to the police before Monday morning.

Checkout some lovely pictures from Ghanaian singer, Becca and her husband.