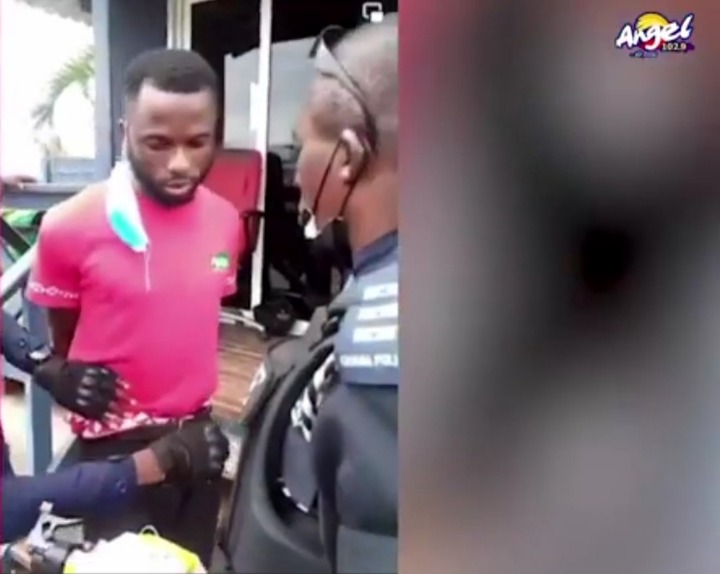 It was all humor as a handsome young man was apprehended by the Accra Mall Police for stealing. According to the security on duty, there has been numerous cases of theft in the mall and this has prompted many personnel to be deployed to cover the entire area. One security personnel noted that immediately he saw the suspect, he found him suspicious as a result of his movement but remained calm and monitored him.

In narrating what happened, Kwadwo Dickson said things too a dramatic turn as some things started showing up in the trousers of the suspect. Suddenly, his trousers were displaying heaviness and the suspect’s walking also changed. The police in the area were alerted and they arrested the young man. Upon searching dozens of sachet of Cerelac was found on him. 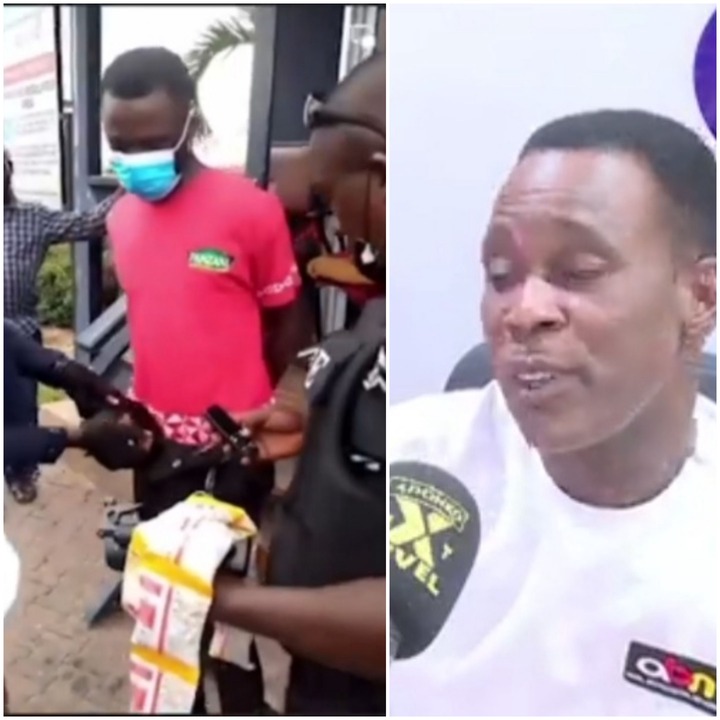 The suspect mentioned that he had to walk from Ashaiman to the Mall only to commit the crime. Though his reasons are unknown, it is likely that he has a girlfriend or wife who has given birth or he simply intends to sell the packs to someone in need. Alternatively, he might have a good taste in baby food to have caused him to walk a long distance to have committed the crime. Though he pleaded to the released, the police failed to heed to his plea and took him to the closest station for further questioning.