Where Else Will This Happen?- Randy Abbey Fumes 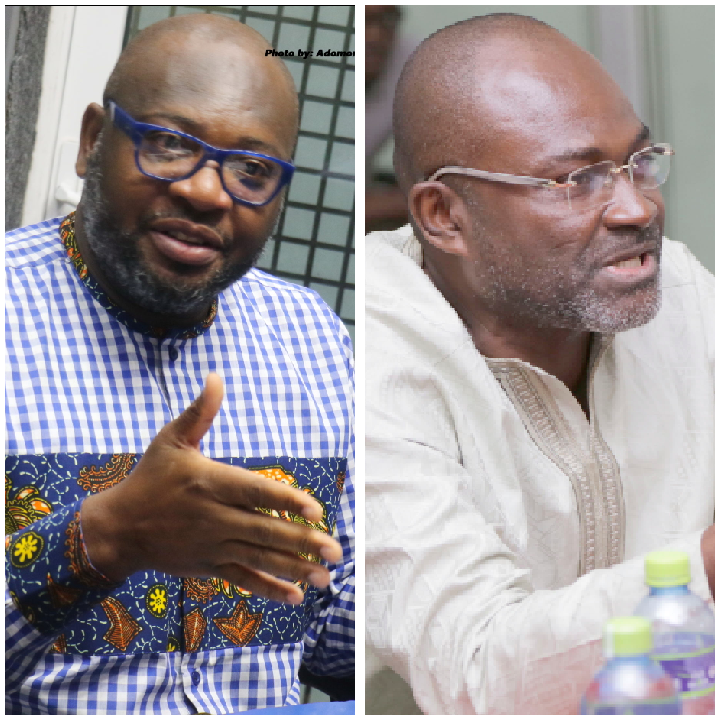 The host of Good Morning Ghana show, Randy Abbey has raised an alarm about how the murder case of Ahmed Suale, an investigative journalist, is being handled by the police service in Ghana.

As readers would recall, when Ahmed Suale was murdered, accusing fingures were directed to Kennedy Ohene Agyepong, and rightly so because he did not only publish photos of Ahmed Suale but charged his viewers to subject him to severe beatings wherever they meet him. Shortly after this "devine order" or a rather infamous outburst directed towards the hardworking journalist, he met his untimely death in a rather tragic and horrific manner. Following this sad incident, many social and political commentators have wondered why Mr Agyepong was not treated as a major suspect in the case.

However, not too long ago, the Assin Central MP revealed that the police are aware of real murderer of the investigative journalist and at a point mentioned the name of the alleged murderer while making other damming allegations about the police. However, as damming as those allegations were, the Ghana Police Service, failed to come out with any serious response.

Meanwhile, Mr Kenneddy Agyepong has made a similar threatening comments about Erastus Asare Donkor, a Joy News reporter, following his testimony before the ministerial committee investigating the shooting incident at Ejura on June 29, 2021. Against this backdrop, Randy Abbey is questioning why the murder of Ahmed Suale is being handled with laxity.

"A member of Parliament who is the chairman of the parliamentary select committee on defense and interior says that he is upset because the Ghana Police Service is aware of who the murderer of a journalist, who have been linked to him is; and that the Ghana Police Service, through the former and current regional commanders have given him the identity of this person; and they claim that anytime they want to make a move, their counterparts in Ashanti Region informs the person and he eludes the police and so he is being forced to come out with that disclosure because the police was not doing the right thing. Then, all we heard is after two/three weeks of this issue, there is a press conference by the CID, the CID police commander says it is not true and it ends there. Where else will this happen?", He asked.

After four successive military coup d'e tats, the people of Ghana decided to chat a path of democracy, where the rights and dignity of every person shall be respected. A democracy that ensures that citizens are able to carry out their daily activities which brings food to the table, in a safe environment. A democracy, where each person shall be entitled to his or her opinion and express same without fear of victimisation. Henceforth, any activities by an individual or group of individuals, that has the potential to affect the safety of others must be nipped in the bud. The police must therefore ensure that the killers of Ahmed Suale are apprehended and prosecuted, in order bring closure to the issue to serve as a deterrent to others.