Latest: Man in bed with Abesim murderer who kept human remains in a fridge haunted by Ghana police 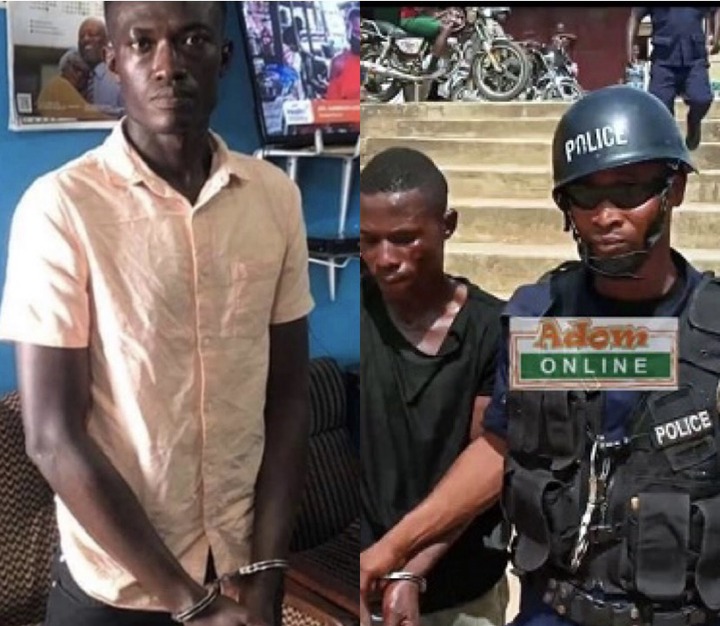 The Abesim killing does not end with Richard, the wicked man and the murderer of young children. But progress reveals that there are personas behind these killings and not Richard Gyamfi alone. The young man murdered innocent children and that’s because according to reports, the desire of persons who were interested in the human parts were children.

They were interested in the young, innocent and vulnerable ones in the town of Abesim. The young 13 years old boy lost his life in this wickedness and for what reason? Ghanaians are still in shock. 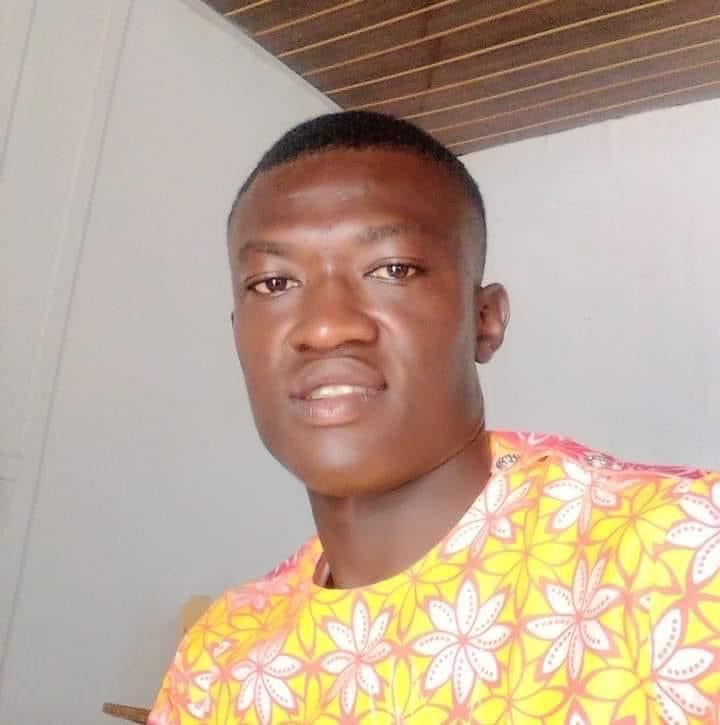 According to the police, Richard had earlier messaged a friend who had allegedly purchased some things from him for about 1000 cedis. These things are believed to be part of the human bodies he had kept in the fridge and was allegedly for ritual purposes. The young man who was trading money for bodies with Richard had stayed in the dark after the investigations begun and was no where to be found.

Richard is allegedly connected to other two young men who are in bed with him over the killings which were ongoing in Abesim. The Ghana police after realizing there were more people to this murder have decided to investigate further into the issue whiles widening their scope on the ongoing investigation. 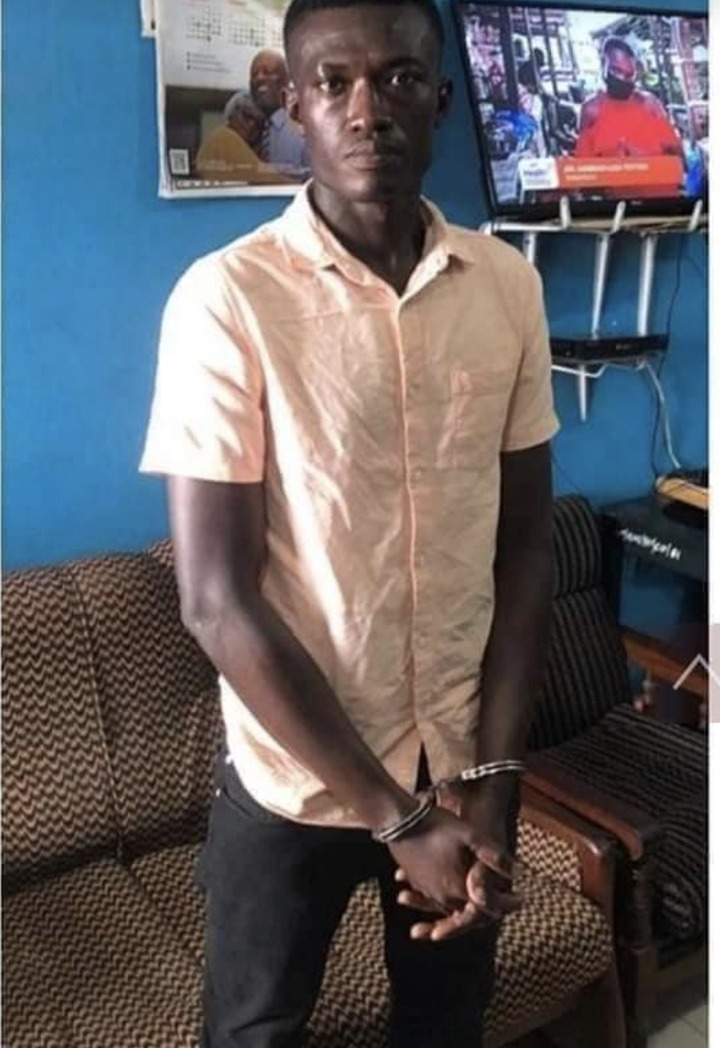 According to reports, the criminal investigative department and the forensic department are conducting investigations and tests which will possibly lead them to these people.

Other confessions from the supposed mentally challenged Richard reveals that the man is not challenged mentally but was doing all that he was doing in his right mind or senses. 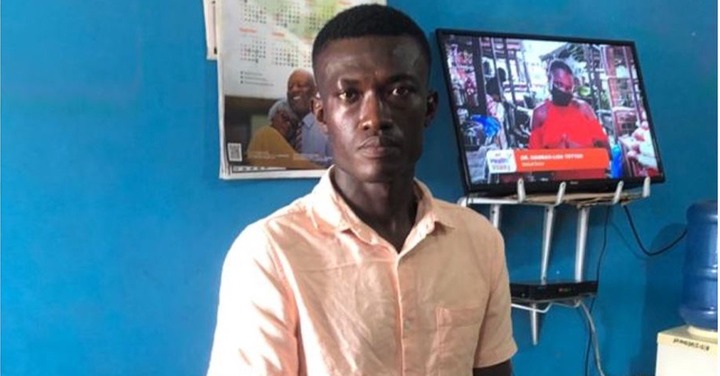