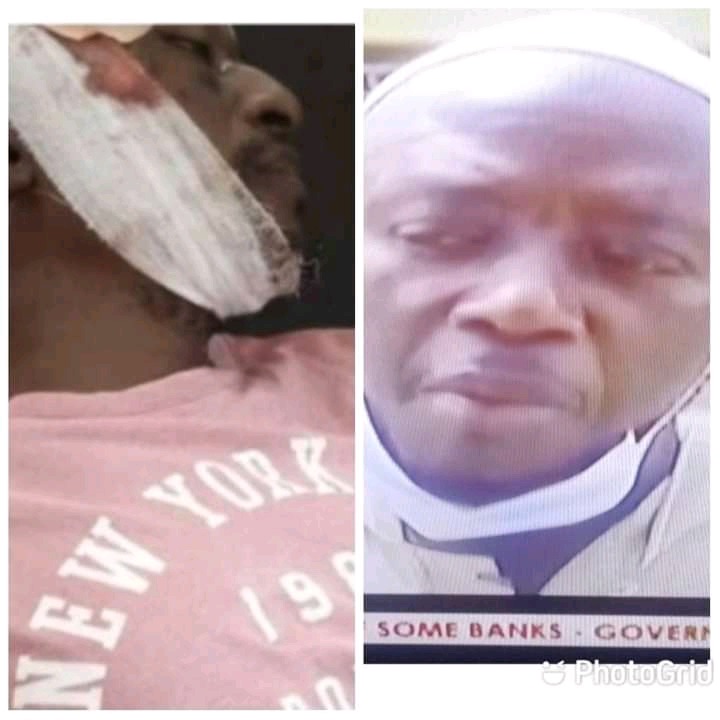 One of the people leading the Fixthecountry crusade is reportedly dead after a group of blood minded mob attacked and butchered him.

Information had it that, he was in coma since the time that the mobs attacked him in Kumasi. 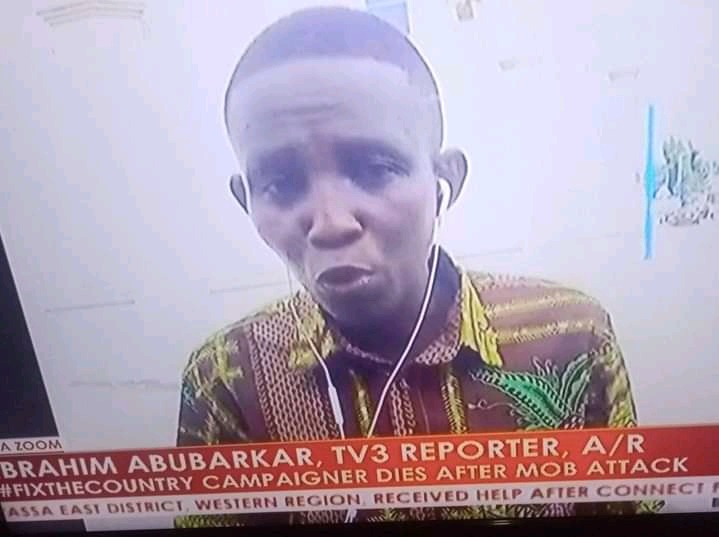 A tv3 news reporter, Ibrahim Abubakari in a news briefing, revealed that since the attackers were able to run away before people could get to the scene, the family members were hoping he would soon wake up from the coma so that he could give them information to the police in their search for the culprits.

But to their wildest surprise, he has passed on. 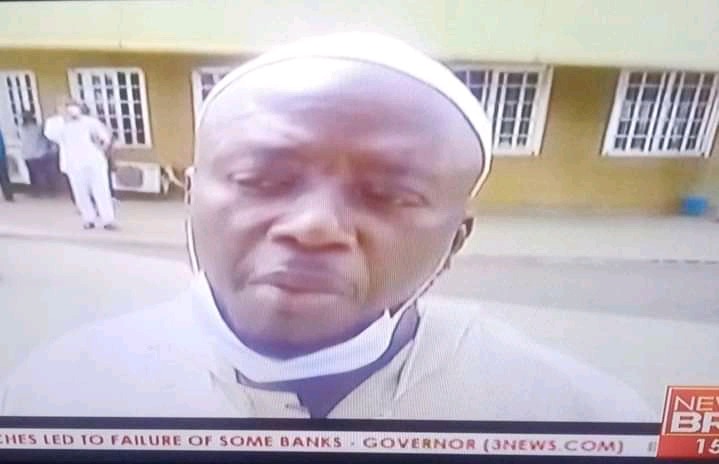 The brother of the deseased, however has pleaded with the police to expedite their process so that they can bring the perpetrators to book.

Hmmm. This is an ironic turn out of event. 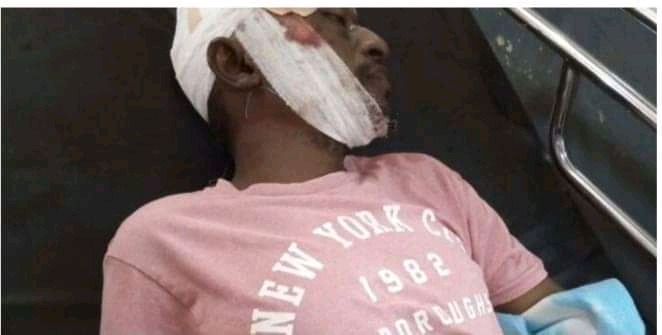 So I ask, could Ibrahim have been assassinated due to his involvement in the fixthecountry campaign?

Would the youth be interested in this fight again?

Must an innocent soul perish because of his desire to see his country Prosper?

What is our Peace loving country turning into?

Well, our leaders must wake up to save the future of this nation.