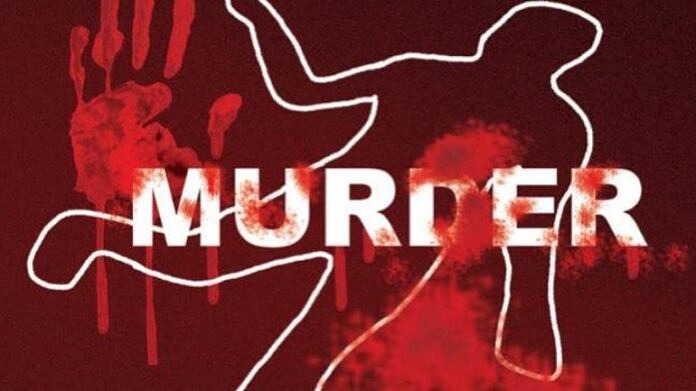 Gideon Tetteh, 57, allegedly murdered his wife at Awutu Mankomeda in the Awutu Senya East District of the Central region for allegedly denying him unprotected sex.

Sabina Bonney, 45, was killed by her suspected widower over their disagreements about sexual relations.

According to Angelonline.com.gh sources, the couples were at odds and had long had problems in their marriage.

Madam Sabina had insisted that she would only comply with her husband's request if he used a condom to avoid pregnancy.

She is said to have cited financial difficulties in caring for their five children.

Despite this, the suspects wanted to sell a piece of land they owned, which the wife refused, resulting in a feud between the couple.

Gideon Tetteh, the suspect, thus forced Madam Sabina to go naked in the midst of the struggle in order to have 'raw' sex with her before allegedly committing the crime.

Residents in the surrounding area who heard about the incident quickly reported it to the Ofankor Police, who arrested him.

The deceased's body was discovered naked in a pool of blood, tied with a rope and a mat.

According to Opanin Darko's report from the scene, the corpse had multiple wounds in the forehead.

The suspect is currently in police custody, assisting with investigations, while the deceased's body has been deposited at a medical facility for autopsy.