By Cordelia90.com (self media writer) | 3 months ago 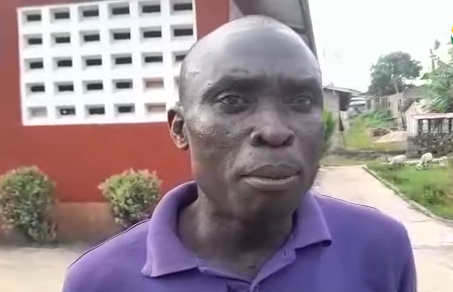 A carpenter by name Kwesi Nana is reported to have found the missing Takoradi woman in Axim. The man has given a step-by-step account of how he found the woman and contacted her family.

Kwesi Nana says he initially thought the woman had a mental illness until he saw her crying. 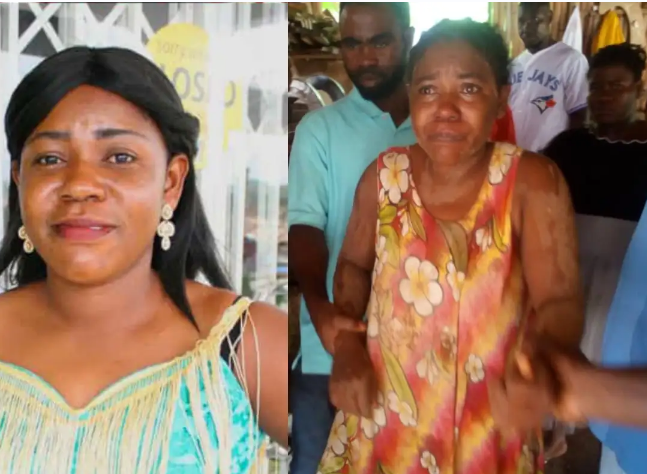 He then got closer to her and inquired what was wrong with her. The woman then used sign language to indicate she wanted to write and she wrote her pastor's number after she was handed a piece of paper and pen.

Kwesi Nana recounts that he called the number written by the missing woman, Josephine Panyin Mensah.

In the meantime, the victim has been taken to the Axim Government Hospital responding to treatment.

She was pronounced missing on Friday, September 17 after a search for her was to no avail.

Josephine is said to have left home on the dawn of Thursday for a routine walk but never returned.

Mr. Michael Simmons the victim's husband told the police that his mother-in- law had a call from unknown persons requesting for money before they would deliver the victim to her family.

However, Josephine's brother in-law has confirmed that the family was called that she has been spotted alive in Axim.