I’m In Deep Pain: Prisoner Who Wounded His Friend With Machete Confesses 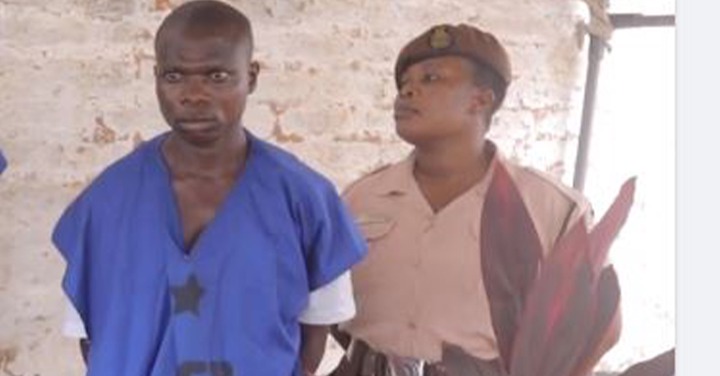 Prison is supposed to be a correctional home for people who offend the laws of the country. Most inmates have completed their jail term and have become good people in society whilst others return more hardened and participates in serious crimes. There have been several reports of the ill-treatment people suffer whilst in prison.

Most of such stories have been told but there are no signs of bringing an end to the sad spectacle. The case of Elijah Opoku, an inmate of the Kumasi Central Prison is an intriguing one after confessing the ill-treatments he has been through in the prison. 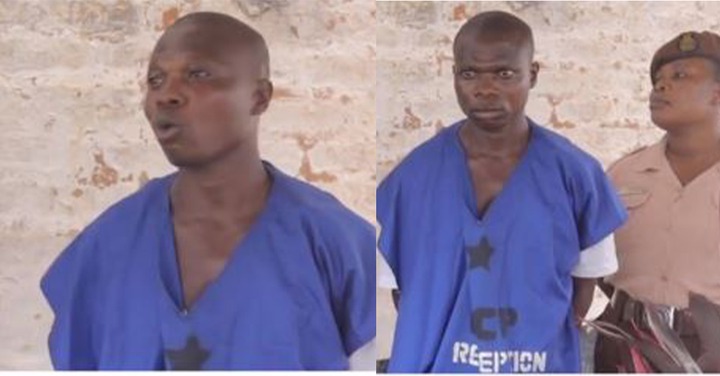 His action angered his friend who came back in full force for round two of the fight. The fight was becoming hard to win and Elija decided to use a machete as support. He hit the head of his friend with the machete and that wounded him badly. The case was reported to the police station and that led to the arrest of Elija Opoku. 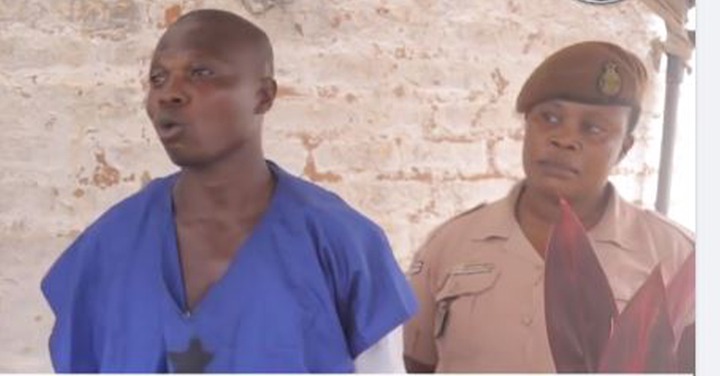 He was subsequently dragged before the court where he was charged. Elijah was sentenced to one year in prison but the journey has not been easy. According to him, the conditions in the prison have not been favorable to him. He confessed that he has been subjected to a lot of pain and he is ready to live a changed life when he is finally released.

The young man has received help from the crime check foundation and will be returning home soon. Anger management is a very important factor in human life. If Elija had managed his anger well, he would not have ended up in prison. We must all take lessons from his story and stay away from troubles.

What Happens When One Conjoined Twin Dies Before The Other