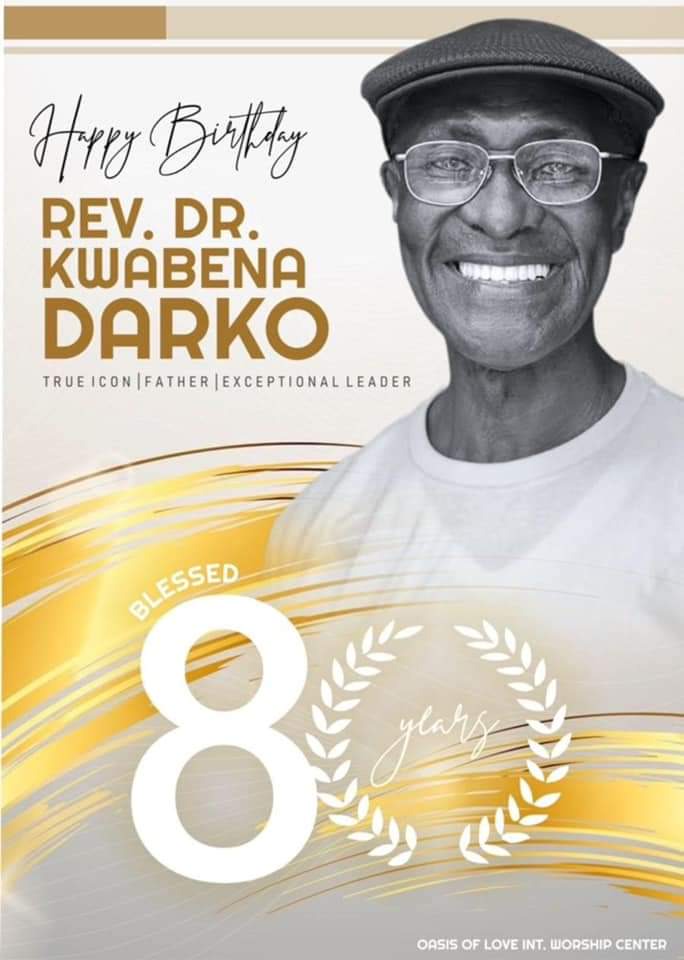 Born in Bekwai in the Ashanti Region of Ghana, he worked with his stepfather who was a poultry farmer and later studied Agriculture specializing in poultry science at the Ruppin Institute in Israel.

Upon his return to Ghana, he worked with the Ghana State Farms Corporation and later resigned to again join his stepfather who was then into commercial poultry farming, before establishing his own poultry farm in 1967.

He was successful, making Darko Farms a thriving business as the largest and one of the oldest private poultry farms in Ghana, supplying fresh chicken to distribution outlets in Ghana and neighbouring African countries.

It was recently revamped by Government’s 1-District-1-Factory initiative after a period of decline due to challenges that confronted the domestic poultry industry including high cost of feed, inefficiencies across value chain, high electricity and operational cost, as well as competition from cheap imported poultry products.

The company has now reportedly signed a partnership with fast food giant KFC to supply them with fresh chicken.

He entered into politics and contested for the 1992 elections which was Ghana's first democratic elections in the 4th republic. He contested on the ticket of National Independence Party with Professor Naa Afarley Sackeyfio as his Vice Presidential candidate. 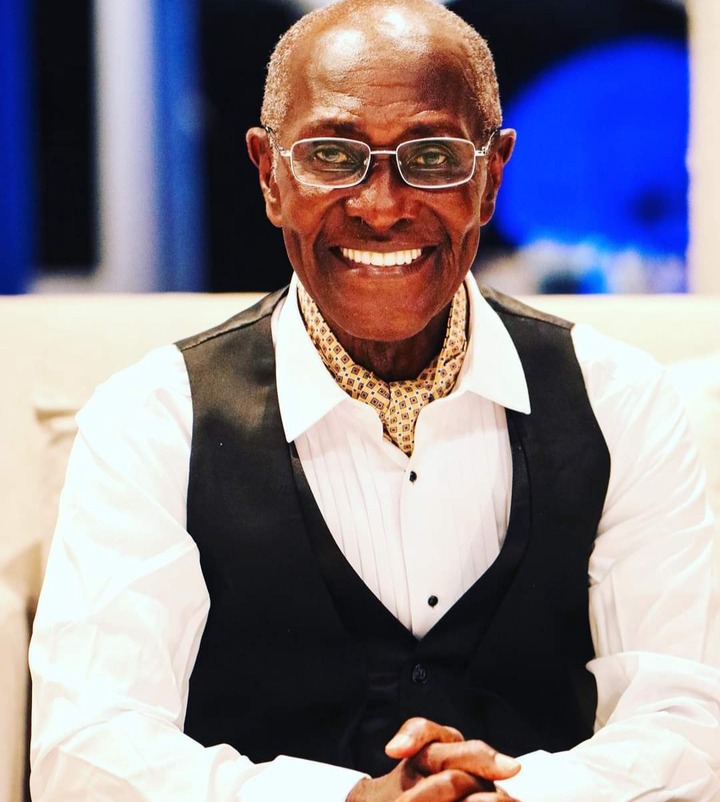 A devout Christian and leader of a church, Rev. Dr. Kwabena Darko was a deacon with the Assemblies of God Church and later became the general overseer of Oasis of Love International Church. He has also been the International Vice President of the Full Gospel Business Men's Fellowship, Africa. He was awarded an honorary doctorate of divinity by Global Missions and Bible College in London.

An honorary member of the Ghana Science Association, Dr. Kwabena Darko was decorated with a national honor in 1978 with a Grand Medal, Order of the Volta for his contribution to Agriculture. He was also awarded best farmer, Royal Agriculture Show in London in 1984, National best poultry farmer in 1986 and an honorary doctorate of science degree by KNUST in 2002.

He is also a philanthropist who has been involved in several charity works and was given a certificate of honor for voluntary service and contribution to charity by the Department of Social Welfare and Community Development in 1990. He was also honored with a meritorious award for contribution to charity by the Ghana National Trust Fund also in 1990.

He was married to Rev. Dr. Mrs. Christiana Darko of the Oasis of Love International Church who passed on into glory. They are blessed with 6 children; Sam, Vernon, Jonathan, Maxine, Mercy and Bernice Darko.

A big congratulations to the industrialist extraordinaire Dr. Kwabena Darko on this milestone and for his immense achievements and impact through job creation, mentoring, spiritual guidance and other endeavours.