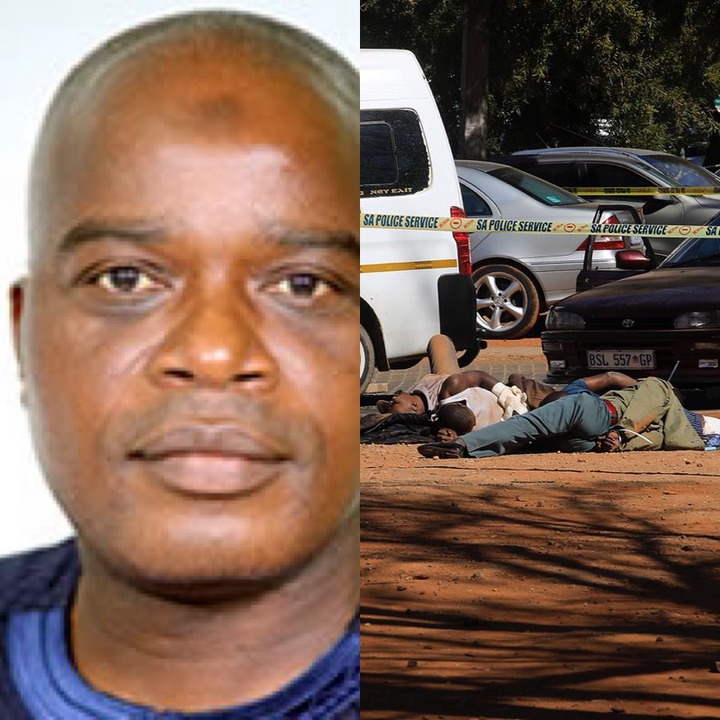 The Ayawaso East has Nima as their capital and is headed by the honorable member or parliament, Naser Mahama Toure.

The member of parliament has been given the chance to control or manage the affairs of the community for sometime now and is trusted by the people of the Nima community.

One of the issues that arise when people talk about the Nima community is majorly about how these gangs formed by the members vandalize.

As it stands, it is alleged that not less than a 100 plus gangs have been recorded in the small town of Accra and these people cause a daily disaster. 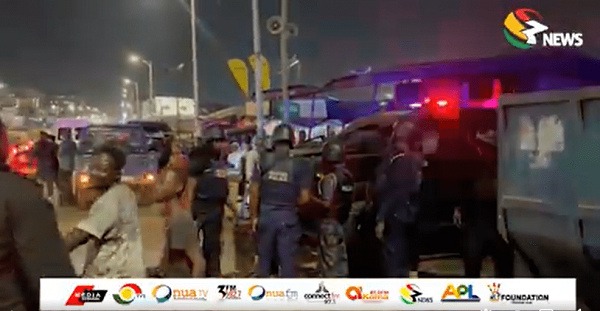 Those who suffer the violence and chaos of these gangs are the young, aged and the innocent or vulnerable citizens of Nima.

As it stands, a total of about 8 persons have been injured with a few others shot dead. From persons who were witnesses to the whole incident, the gangs allegedly clashed after individual members of the gang were seen in a heated argument at a mobile money vendor’s location.

The incident was an intensive clash and this scares many citizens of the Nima community. According to the member of parliament for Ayawaso East, this is serious than probably reported. 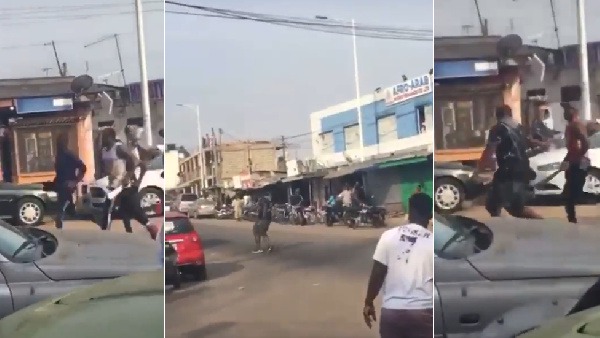 He claims if you saw the video which circulated online, you will clearly see how innocent people were running for their lives.

The security agencies and the Nima police should be on their feet, every form of suspected illegal activities should not be spared. I am afraid but this is what we must do to save the community.

He also added that he is ensuring that the victims are well catered for and that these issues are solved to the very last bottom.

The gangs and their vandalisms as well as hatred for each other is believed to be existent for decades and as a result, there is a possibility of another attack.

Two notorious MoMo fraudsters arrested at Kasoa while others ran away

Enough Is Enough: We Have Been Silent But That Does Not Mean We Have Forgotten

Government is not creative to hide their criminalities - Black Rasta