Popular Evangelist Threatens To Kill wife After She Caught Him With Her Little Sister. 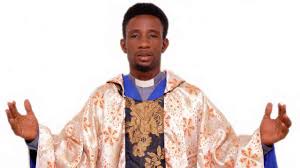 Speaking on a program called Obra which is shown on Adom TV and Nhyira FM, the wife of the popular Evangelist called Nana Odei Esther made some strong allegations against her husband. The wife said the younger sister told her that the Evangelist who doubles as her husband has been making attempts to sleep with her. The wife said she ignored her little sister's allegation against her husband because he trusted her husband. On one bright morning, the wife said she was going out to work and after she left, she remembered she didn't pick up her purse and returned home to pick it.

When she was approaching the living room, she heard his husband popular music 'Bo Mpae' playing out loud. When he entered their bedroom, the husband was naked with her little sister with his hand holding the breast and the other in the pant of the girl. 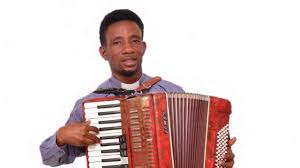 The wife said the Evangelist tried to mute her but after that attempt failed, he threatened to kill her if she tells anyone. The wife said her husband sold their house and has not been given her money to take care of their child after the case happen. The Evangelist is still not picking his calls after his wife made such allegations against him on the show. I will bring you updates on the story when the man decided to tell his side of the story. 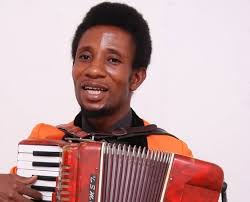 Do you think the wife is speaking the truth and that is the reason why the husband is still not picking up his calls? Let me know what you think about this article in the comment box. Have a nice day.