Hannah Baah has been found dead after her stepfather, Gideon Wiredu confessed to her whereabouts. Found at the edge of Wamila road, covered with grasses, was Hannah's body lying there with no clothes. 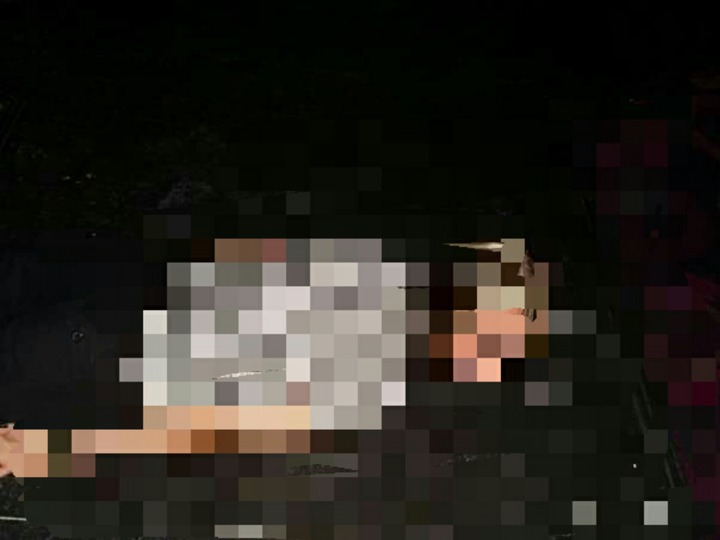 The body which was taken to the Goaso mortuary last night was confirmed to be the body of Hannah Baah when the stepfather Gideon Wiredu confessed to the Goaso Police at 7 PM yesterday. I don't know what came over me, I was playing with her and she said no.

I got angry on why she allowed her schoolboys to have their ways with her but deny me. I was possessed and couldn't control myself in front of her. I tried holding her firm, and I decided to undress her.

She pushed me away and even slapped me. That angered me. I was slow with her until she became violent and slapped me. I got mad over the slap and punched her.

She died and I couldn't tell anyone so I deposited the body at the roadside so early farmers who were going to their farms on Monday, could have seen the body. But no farmer saw it and that made me tell my wife. I am sorry Frema, I loved your daughter but she hated me, Gideon Wiredu, 46, confessed at the Goaso Police station last night. 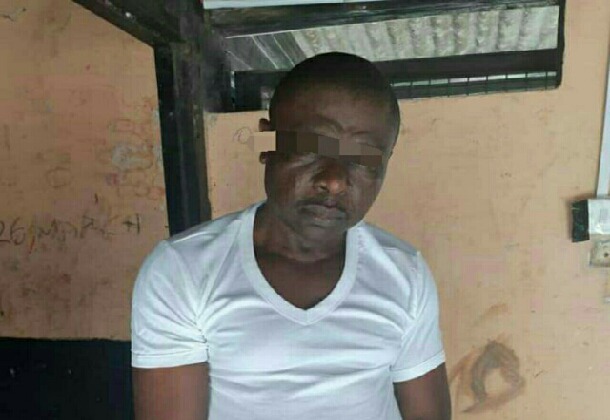 Arresting Officer Sowuah Diana, after taking custody of Gideon's confession, confirmed that Gideon had tried raping his stepdaughter and that lead to the murder. From his confession, he stated he wanted to sleep with her but the girl denied it to the point of even slapping him.

Gideon will be arraigned before the Goaso Court on Wednesday and he may be remanded into police custody to help the police investigate the case. The police believe firmly that, Gideon may have raped his stepdaughter before killing her or after killing her and an autopsy report which will be ready on 21 January 2022, will confirm the action. 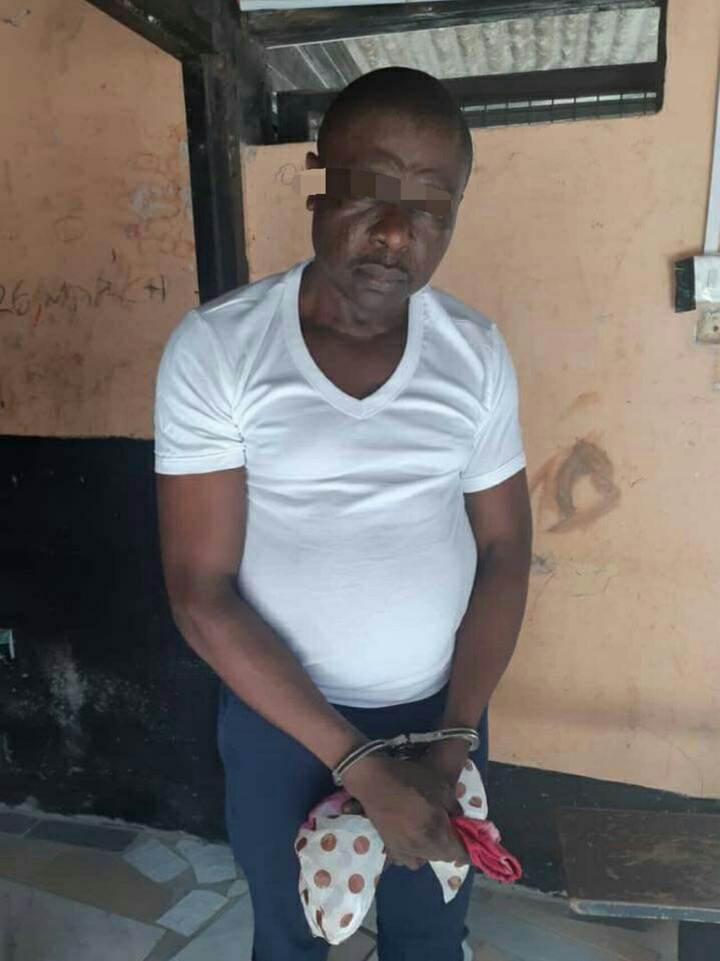 Gideon Wiredu is still in police custody after confessing to murdering his stepdaughter last night. Hannah was murdered on Sunday evening and her body was found on Monday evening. The body has been deposited at the Goaso mortuary waiting for an autopsy examination.