A tricycle rider by the name of Moro has killed a 12 years old boy after throwing him out of his tricycle. The boy fell with his neck on the ground and died. Sumaila Ibrahim also known as Agogo is a young footballer in Akomadan, Kumasi.

He and his friends were returning from training to New Techiman where they lived. They did not get access to a car so they joined a man on his tricycle (Aboboyaa) which he was bringing from his farm. 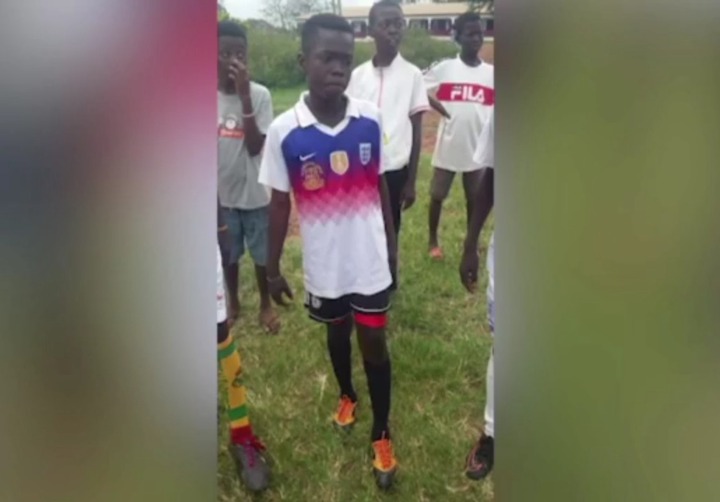 Moro and another friend were returning from their farms and the friend asked Moro to pick the children but he refused. As he stopped at a junction to join the main road, some of the children jumped into the vehicle, although he asked them not to join him.

One of the children said that he knew that man to be very wicked so he did not join them. Moro said to his friend that he did not allow the children in his Aboboyaa so if they die he should not be blamed. 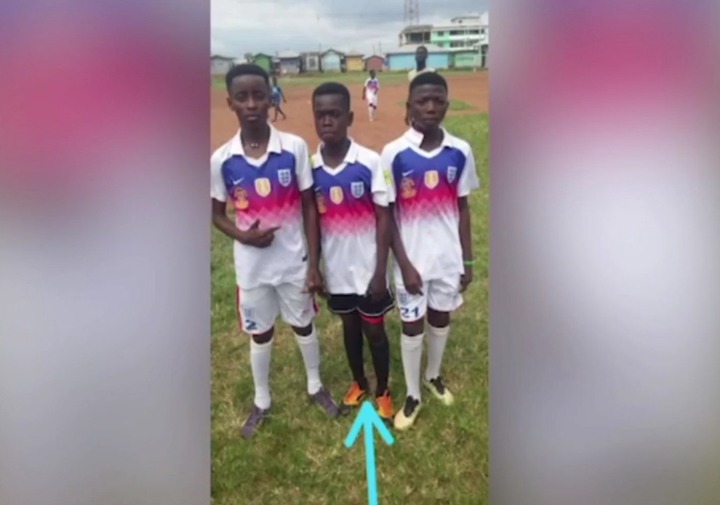 Unfortunately, the Moro hit a deep pit and the boy fell on his neck by the roadside. Moro and his friend did not look back to see what happened to the boy and fled off. 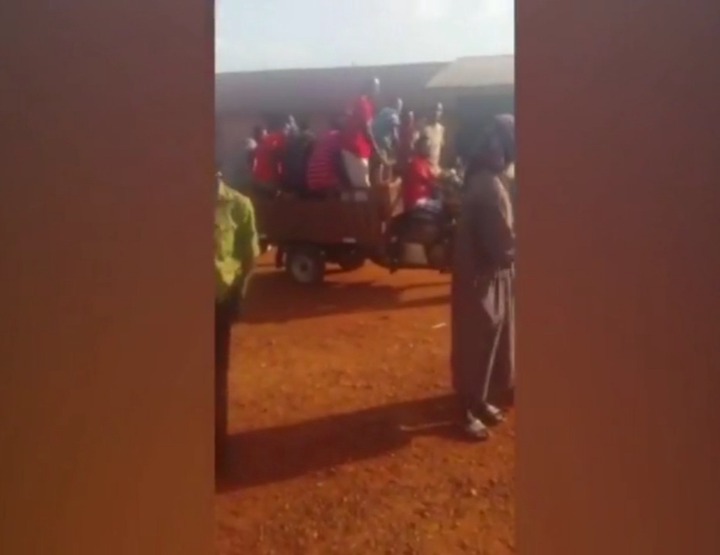 According to Moro's wife, when his husband came home, he told her that he had gone to throw some children into the bush and does not care whether they die or not. The wife reported this to the police when they came after Moro. 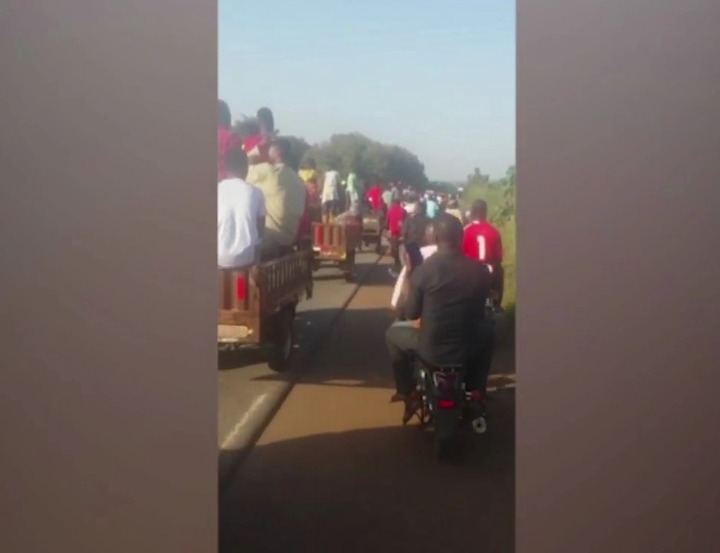 Another tricycle rider (Pragyia/Yellow Yellow) who was passing by saw the boy in the bush and went to call for help. He was declared dead when he reached the hospital. He had bled to death in the bush. Since he was a Muslim, the body was released to the family to be buried.