By the_Kelvin_guy (self media writer) | 2 months ago

Marriage can be relieving for some people but for others, it becomes hell. It isn't easy getting the right partner to be with you through all your time on earth. Due to this, I would advise that you make a thorough background check on your partner, before agreeing to marry him or her. If possible, go to the neighborhood of that partner and decide to ask a few people around about his or her behavior.

This article is going to talk about a woman who unfortunately got a partner who has made life bitter for her. It wouldn't have been that saddening if he was only disturbing his wife but surprisingly, he has extended it to his little male kids. The wife who happens to be a victim ran to Oyerepa 100.7 FM to ask for help since she could no longer take it. 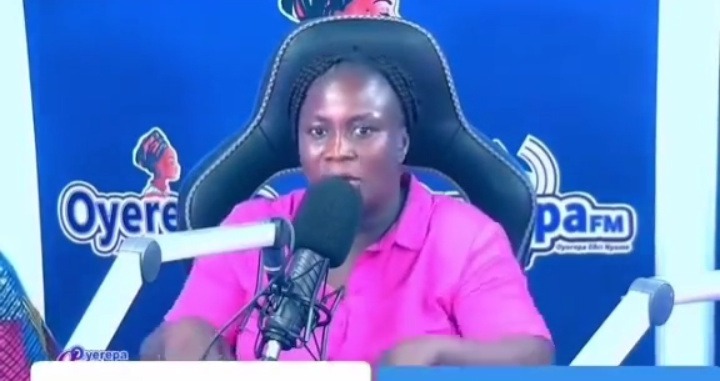 She claims she never knew her husband was into men. He is a gay but to prevent suspicion, he decided to marry her so people wouldn't think that way. She claims during intercourse, her husband has tried on many different locations to put it into the hole at her back but, she never allows him. 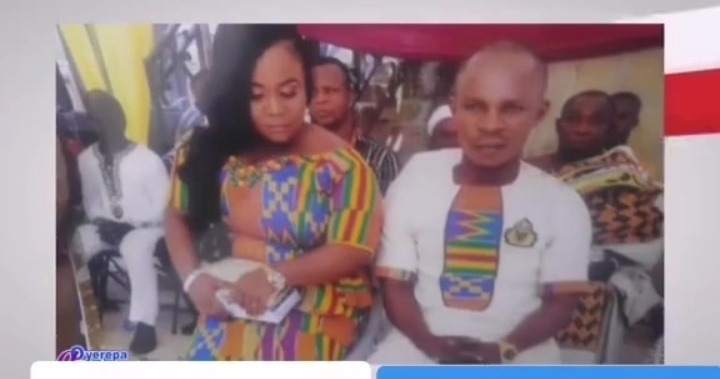 She just thought maybe he was confused but he wasn't. She would usually see her male child with bruises around his butt but never did she think it was her husband. This had been going on over and over again, it was always blood at his butt. 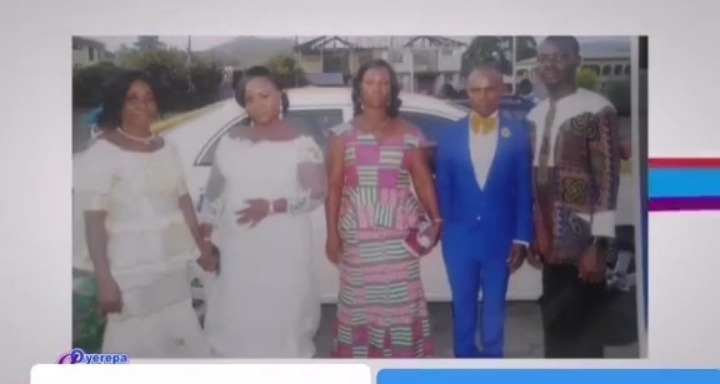 This is when she got to create a link and finally realize that it was Emma, her husband. She confronted him but he denied but as a wise woman, she used an intelligent method to expose him. This woman told her husband that the kid is very young and so she doesn't feel comfortable seeing blood around his butt. She then requested her husband to stop doing it to the kid and do it to her instead. 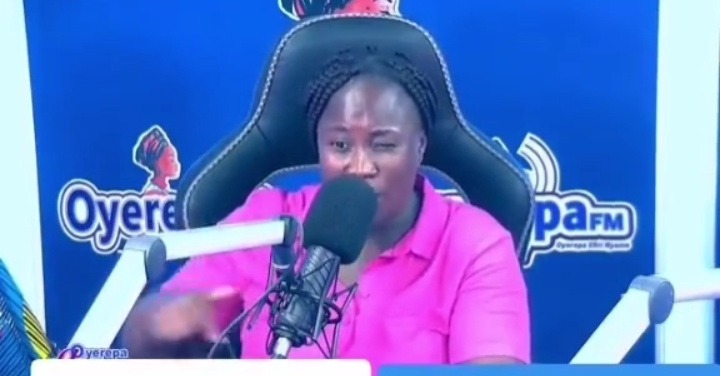 The man didn't act fast as he attempted to do like his wife had said which implies that he was the perpetrator. He still wouldn't accept it so this woman took her son to St. John's Hospital and was later referred to Korle-bu Teaching Hospital, where they found out that indeed the child was a victim. This man has been sodomizing his own kid for days. 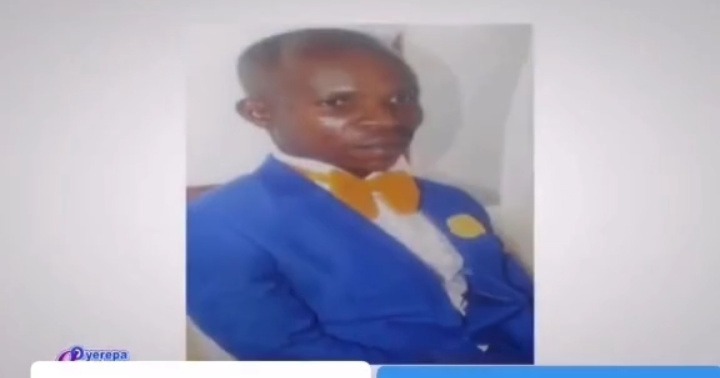 I just don't want you to read this for reading sake, I want you to learn one or two things from this occurrence. If a father could do this to his little child without thinking twice, you should know that everything can happen. Beware of people who tell you they'll marry your kids in future, this place is no more safe. Do not take things for granted when you see them. Ask questions, do not always sit there idle. Who knows? Your actions might save ones life. Here is the link to the video.