Following the death of Kaaka

By chesssbenn (self meida writer) | 29 days 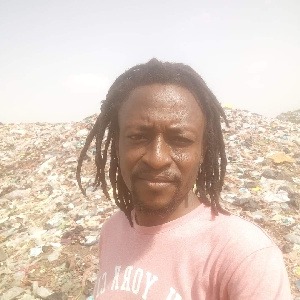 Kaaka Ibrahim Mohammed had arguments with some youth in the locality, who claimed to be supporters of the governing party NPP. According to sources, in his arguments he made certain statements to defame the party, yet claimed to belong to the said party. His opposers accused him of being an NDC member, and that he was promoting rumors that affected the image of the party. His opposers made known to him that they were aware of the kind of information he posts on his Facebook page, and advised him to stop saying those things.

According to sources, Ibrahim tried as much as possible to explain to them that he is a stunt member of the governing party but has to admonish them.

Ibrahim Mohammed died on Monday, 28th June 2021. He was attacked by an angry Mob while returning home on Sunday. The forty-five year old was noted to be active with national and political issues on his Facebook page.

Content created and supplied by: chesssbenn (via Opera News )