Indeed money is the root of all evil. This word well fits the youths of today. They finds it difficult to adjust to the proper channel of obtaining money. Instead for them to work hard in other to harvest what they have labour for, they rather prefer the shortest way to gain money. The love for money and worldly pleasures has decentered in the mind of the youths today to a rate that, they don't even care to kill innocent souls for money. They are forever ready and egger to take any chances for money even if they have to use their parents, wives or kids for sacrifice. This has create an unsafe environment for many people especially our kids and pregnant women.

Is another day , and as result another event has erupted. It has been alleged that, the suspect, who's name is yet to be confirmed has killed an 8 year school boy and unfortunately for him, he has been caught by the people of the Sefwi - Juaboso community area. It was alleged that , the child who was a victim, after school was on his way home and from that angle he was called by this man. The child hesitate paid respect to the call of this man and attend to him he did so because this man has been his parents neighbor for the past years. Besides, this man is also know by the people to be a galamsey worker. This is one of the activities of which the Ghanaian government has soloemly decided to uproot from the county. This man claimed that the above mentioned job is his profession and his job has been yielding with a lot of money but where these monies where coming from skipped the knowledge of the people till today.

It was alleged that, this man called the child and asked him to buy him a food from a near by food seller. After buying the food , the man asked the child to follow him to his house for a Better Malt drink and biscuit as a reward to his errand. This innocent child followed the man to his house, took the drink and biscuit not knowing that it was poisoned. Within a few time the child passed away, and this wicked man, packed the child into a huge black bag and set off to present the corpse as a sacrifice to his gods for another yield. After succeeding with his plans, he moved on to his galamsey site to check up on his machines by sprinkling blood on the machines as the ritual demands.

It was then 6:30pm , the child hasn't still returned to his parents, they therefore try several ways to discover their kid but no where to be found. Fortunately, they spotted the food seller of which the child was sent to buy the food from. This woman therefore lead them to the house of this man, but was told he wasn't around. On their way to where the man's works they met him, but he claimed that he hasn't sent any child and to be precise he said `` I haven't been home for the past 3 days, am now reporting home" . The angry mobs charged and then beat him severely before this suspect confirmed. 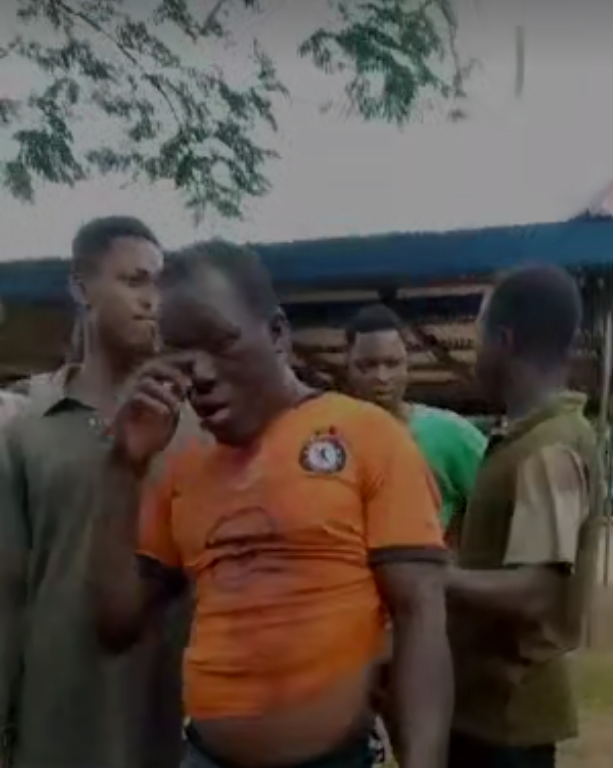 After identifying where the corpse was hidden, the people of Sefwi - Juaboso quickly handle the suspect to the police at the Sefwi -Juaboso divisional police station for further investigation. 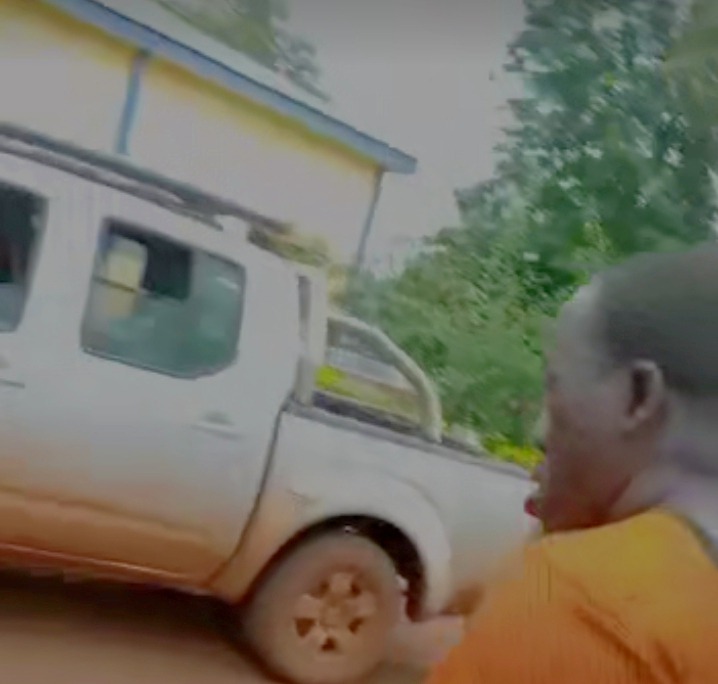 Indeed, the lives of the people of Sefwi Juaboso are at high risk and danger due to rampant missing and killing of people. May God have mercy upon his people.

Content created and supplied by: Kwarteng William (via Opera News )