Latest: Armed robber in serious trouble as police find it difficult to rescue him from angry crowd

By Richisen (self meida writer) | 6 days 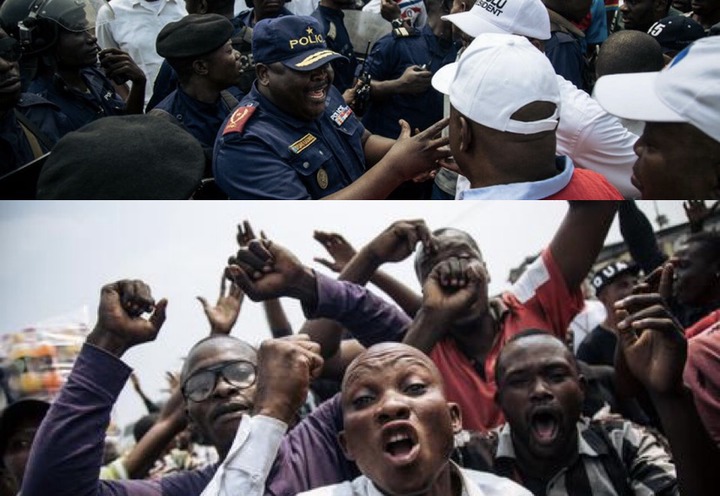 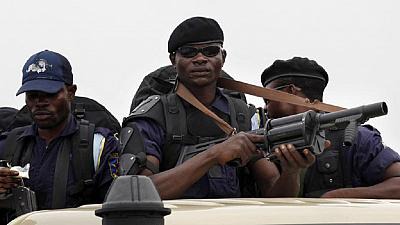 He was chased down by them and was trying to disguise himself because it was dark and people could barely see his face. He was dressed in a hoody looking clothe and tried to stay under an anonymous identity but the owner of the motorbike was able to spot him instantly. The Bekwai police arrived at the scene after the narration from witness and had difficulties in getting access to the robber who was being beaten by the crowd.

The police after several banter and push and pull situation with the robber were able to get hold of him and has taken him to the Bekwai police station. According to the witness who was speaking to the media this evening, he was terrified by the event and thinks that the police officer would have carried his corpse if they weren’t there on time. According to the Ashanti regional police command, the robberies will be curbed and this can be done through collective efforts. 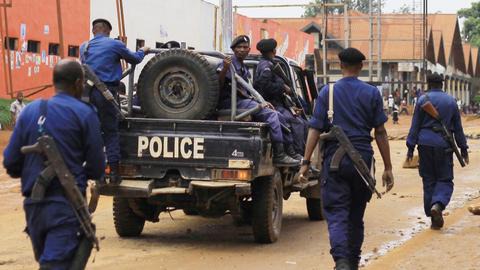 The reason for saying this is that it’s due to the competence of the youth who were alert and on guard that this particular robber was nabbed. He would have gotten away with the stolen motor if they did not stay on guard and this is a win to they, the people living in this place because it’s not just a robber arrested but one of their problems has been taken away.

Instant Hit: Stunning Picture Of Farida Mahama That Is Causing Huge Traffic On The Internet.