Community organizer at the fixthecountry movement, Oliver Barker-Vormawor, has released a terrific news which just happened to all Ghanaians. His news has caused majority of Ghanaians to massively react. 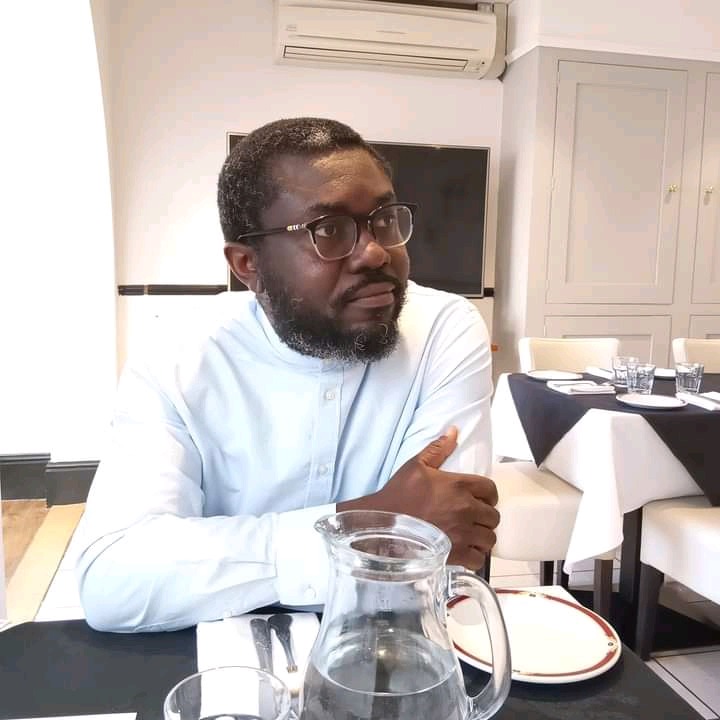 In his case, he is sad to report that an inmate at the Ashaiman Police Station has passed away. According to him, Ebenezer Dosu was arrested by a police officer who was extorting money from him. The police officer arrested and kept Ebenezer from evening 6pm till 11pm; and when he could not pay the money he was demanding, he went to lock him up at 11:30pm. He further revealed that, as the police normally do when they are extorting money, no official entries were made and he was locked up without due process.

He added, "Ebenezer complained of hunger and stomach ache throughout the night and was ignored. He died the next morning. The arresting officer and the Counter NCO who was on duty have been recommended for interdiction".

Here are some massive reactions from Ghanaians. 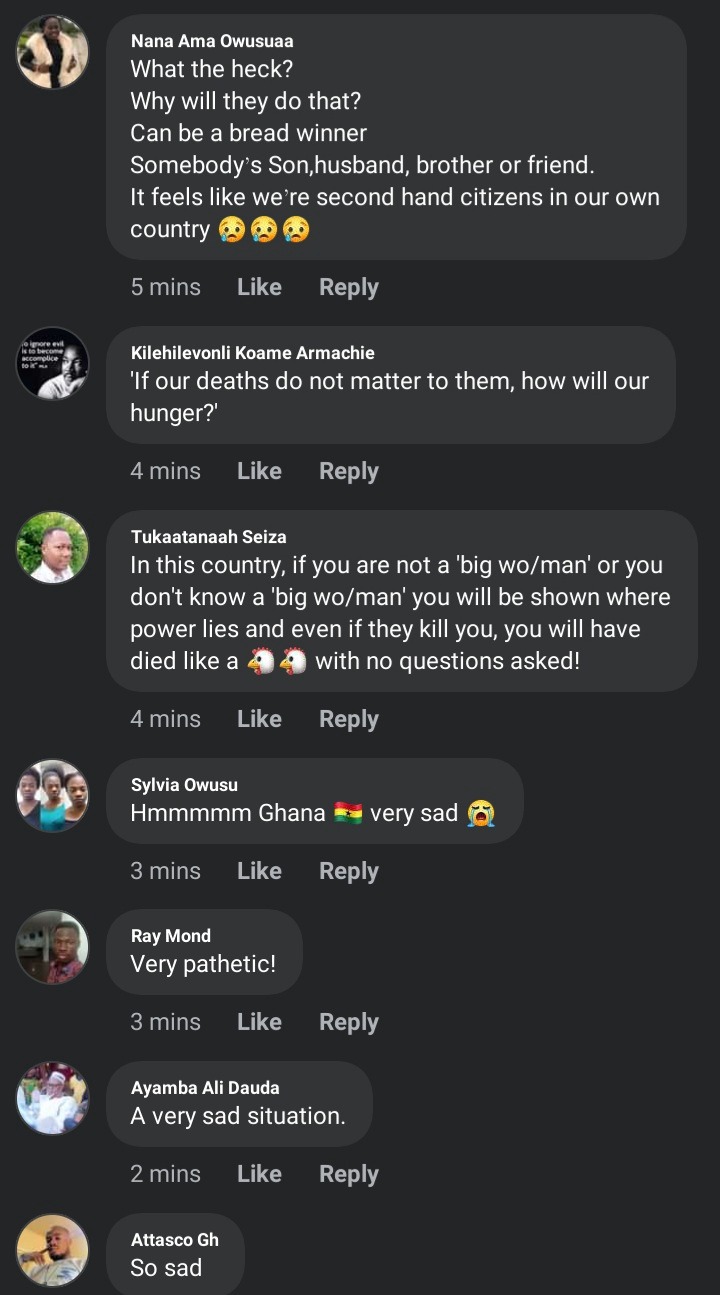