Joyce Barnes is a 19 years old orphan who was adopted by a woman and was well taken care of. However, her woes begun after the woman fell sick and died. The woman willed her all her properties which included a 3 bedroom house in which they stayed, a single room and an amount of GH₵12,800. Family members of the deceased tried all they could to take the properties away from Joyce, but the court insisted the properties was hers. 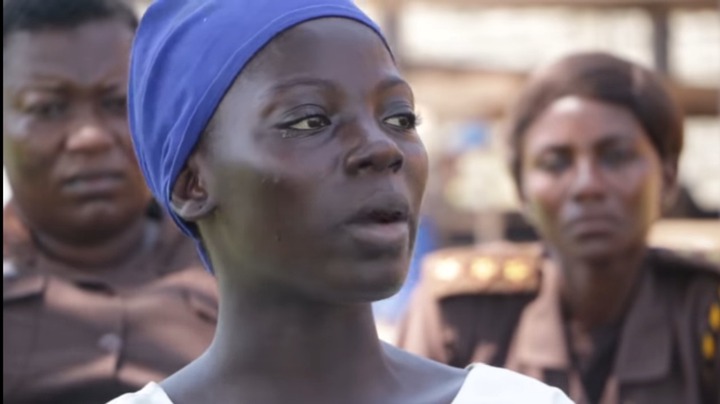 The family finally let her alone for about 4 months going to and fro the court, and buried the deceased. Joyce as a young girl with such properties in hand mishandled them. She was loaning money to people and buying stuff for herself without putting the money into any business venture. She ended up being pregnant and gave birth to a child. She used the money to cater for all the child's expenses as well as cooking for her fiancé to eat. 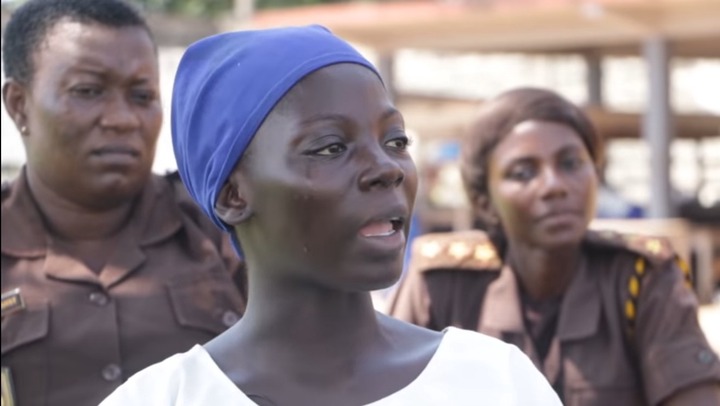 In the end, she lost all the money she had and went hungry. Out of hunger, she stole from a tenant who was living with her. She stole Milo to feed herself and her child, 5 pieces of cloth and slippers because she said hers was torn. She went to sell the stolen cloth to feed herself. The tenant later complained to her of her missing items. Joyce admitted the theft and went back to collect the stolen items from the woman she sold to. 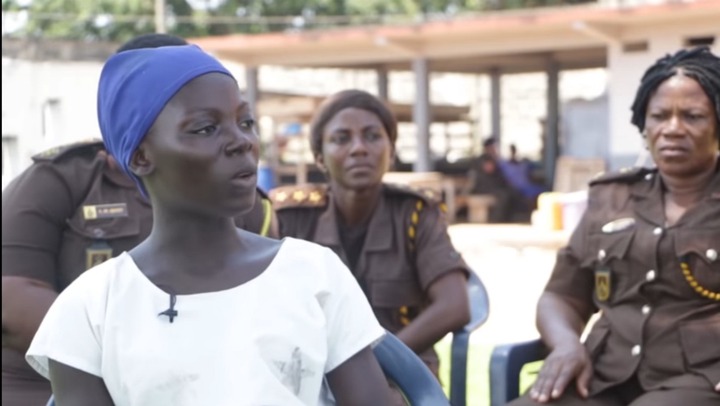 The woman realizing the situation gave the cloth back to Joyce without taking the money back. However, the tenant later accused Joyce of stealing 10 pieces of cloth instead and threatened to report to the police if she does not refund them. Joyce said her Pastor promised to refund the items to the tenant and asked her to give him the names of the cloth. The tenant refused to give out the names but went to report the case to the Police.

Joyce was then taken to the Swedru Circuit Court. Her Pastor suggested that Joyce will stay with him so that they can hire the rest of the room and give the money to the rooms but the judge gave his verdict that the tenant sells all Joyce's properties to pay for her debt and Joyce was sentenced to a year in prison for stealing. Joyce believed that the tenant was working with the family members of the deceased to get the properties from her as she realized they were in constant communication.