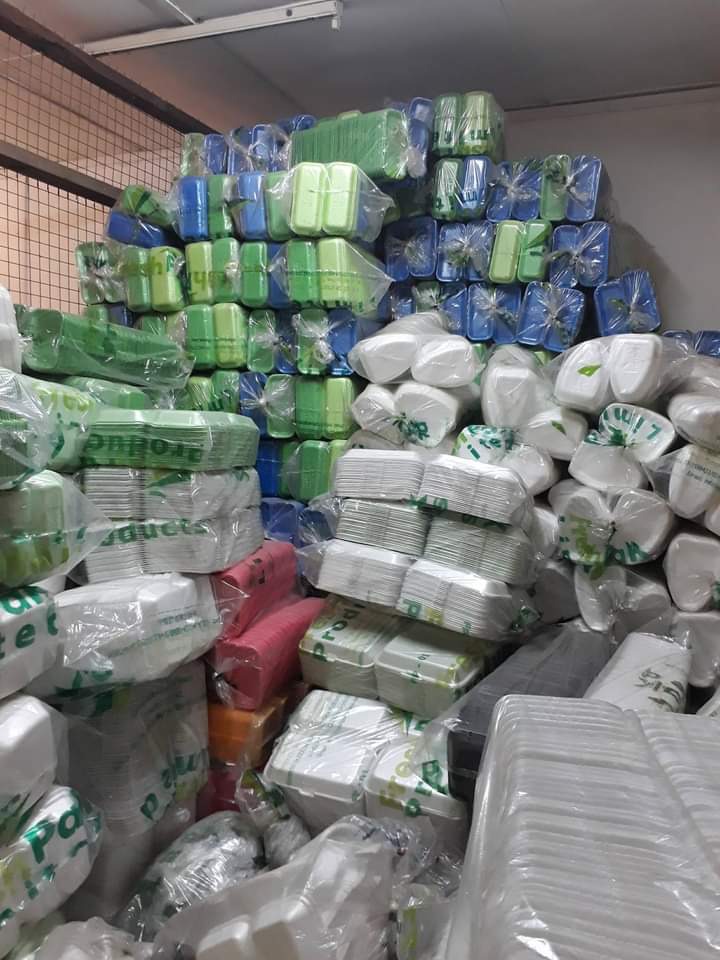 The life some children lives on the streets is not the life they wished for and if I had enough, I would have been doing it every day said Mr. Nyamekye who is a Fried Rice seller and a Pub owner at Bomfa, in the Ejisu Municipal of the Asante Kingdom. Mr. Nyamekye has been working as a Fried Rice Seller and Pub Operator for 12 and 7 years consecutively. He is a native of Ejisu, but lives and work in Bomfa which is 50minutes drive from Ejisu.

I was walking to the station to find a car to Bomfa when I saw several mother's and children living in front of stores. I asked myself what I can do as a citizen to help their condition. I gave some employment to come work for me in my Pub whiles others helped me in the kitchen. They were mostly from the north but I never cared about their origin said Mr. Nyamekye.

Under bridges, in the streets of Adum is where several people lives on the streets. Some depends on pedestrians for their daily feeds whiles others prefers working but can't finds something to do. Mr. Nyamekye has helped countless of these women get a job working as labourers for several shops and restaurants.

I was once a street child and someone I never knew gave me a chance to get a life for myself so when I see these people, I feel their struggles said Mr. Nyamekye. Whiles everyone was celebrating the Xmas festival in their own way, Mr. Nyamekye was busy preparing food and drinks for the children who doesn't have anything to eat. The streets is their home and I don't have to struggle to know where they are said Mr. Nyamekye.

Together with Mr. Anokye a pickup truck owner, and the workers of Mr. Nyamekye's Pub and Restaurant, they delivered over 200 take-away foods to the children and women on the streets of Ejisu, Tech, Asafo, and Adum. There was no traffic on the streets so we were able to do it within five hours said the driver and truck owner Mr. Anokye.

Mr. Nyamekye who was born Suleiman Watula was born and raised in Bolgatanga, lost both parents when he was a child. He was trained by his grand father Mr. Seidu but died when Suleiman was 12 years. Young Suleiman followed one of his family members Safiah, to Kumasi for a better life. Safiah lived on the streets with Suleiman for 6 years until Safiah lost her life.

Safiah was crossing the Zoo zebra crossing when an SUV crashed her. The driver Miss Comfort Nyamekye took Suleiman from the streets and gave him a home. Suleiman became the adopted child of Miss Comfort and was given a Christian name Sampson Nyamekye. Ever since, he has tried to do more for street children because he was once like them. Among the items he gave away were drinks, barbecue meat and cooked rice. He prepared everything by himself since he is a cook and owns a restaurant and a Pub. 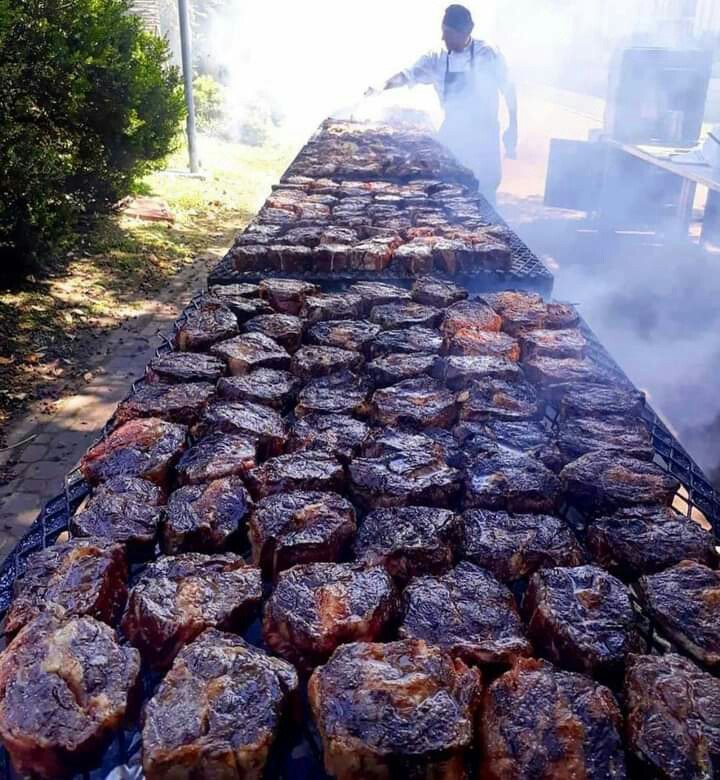 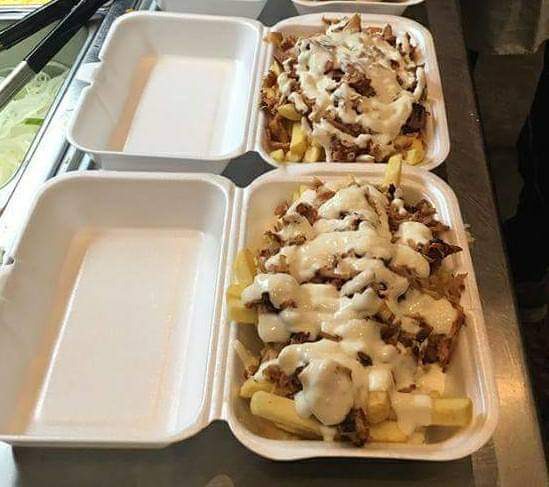 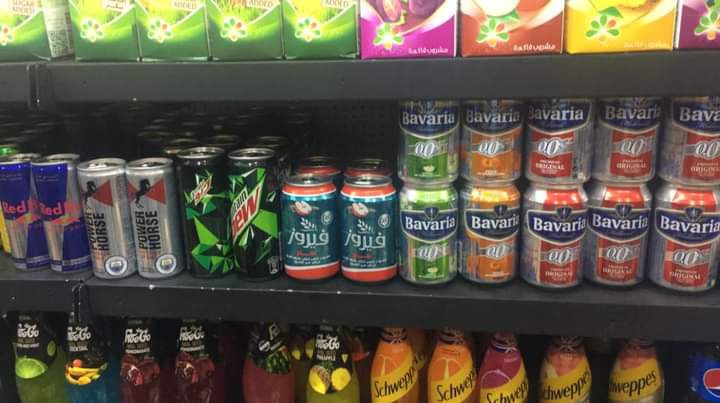