By Newsflash (self media writer) | 4 months ago 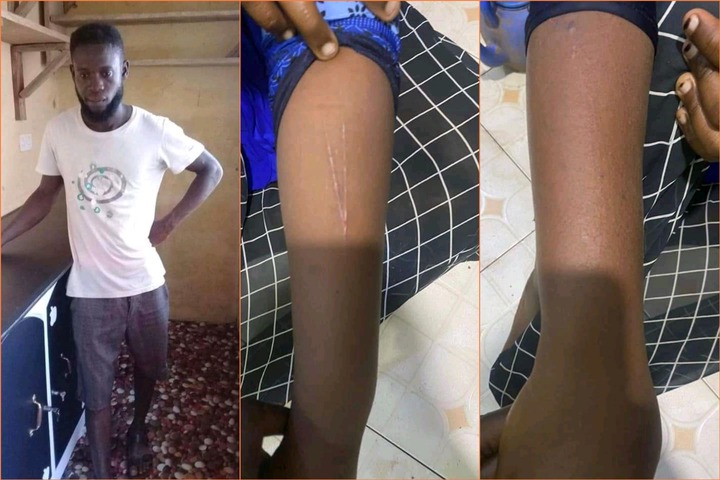 The Tamale metropolitan police command have launched a man hunt for three guys named Suale, Alidu and Ismail who continue to blackmail a 14 year old girl with a defilement video.

The 14 year old girl called Mardia narrating her ordeal said that Afa Issah, who is a carpenter defiled her months ago and recorded the video. He later sent the video to his three friends who contacted the girl and demanded she pay them money or they will release the video to the public. The poor girl on two occasions stole ghc50 and Ghc100 cedis from her grandmother and paid the guys.

The guys continued to demand more and also asked her to allow them to also sleep with her or they will publish the video. Mardia then reported the incidence to her father who quickly rushed to the Tamale central police station and made an official complaint.The Police issued a medical form to take the lady to the hospital.

The police have since been searching for Afa Issah and the three blackmailers who are nowhere to be found. They therefore urged the general public to feed them with any information that can lead them to the arrest of these four criminals 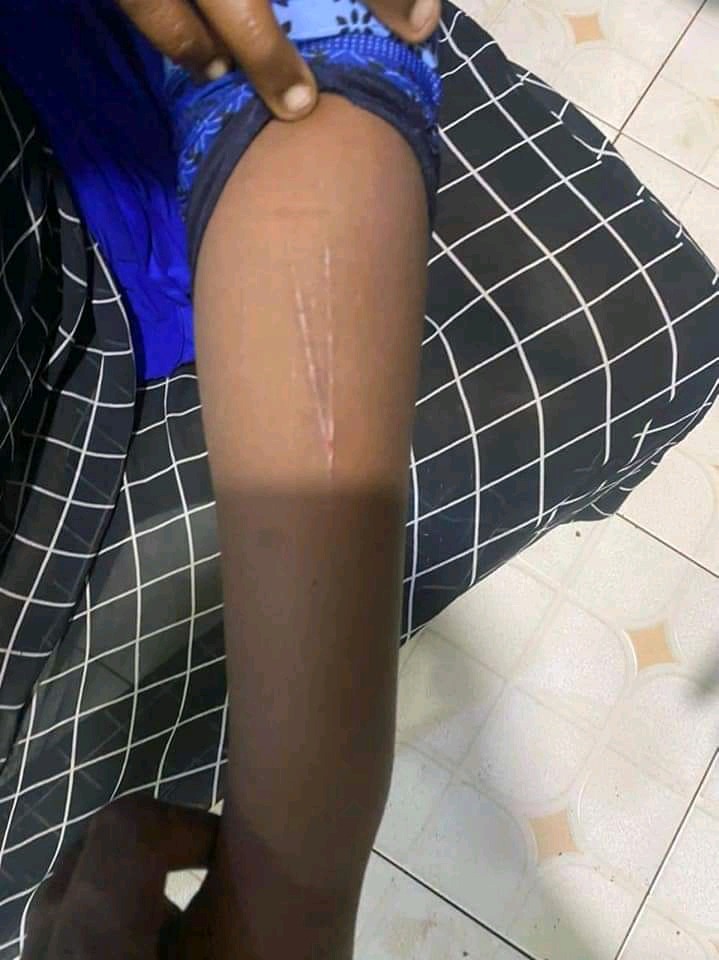 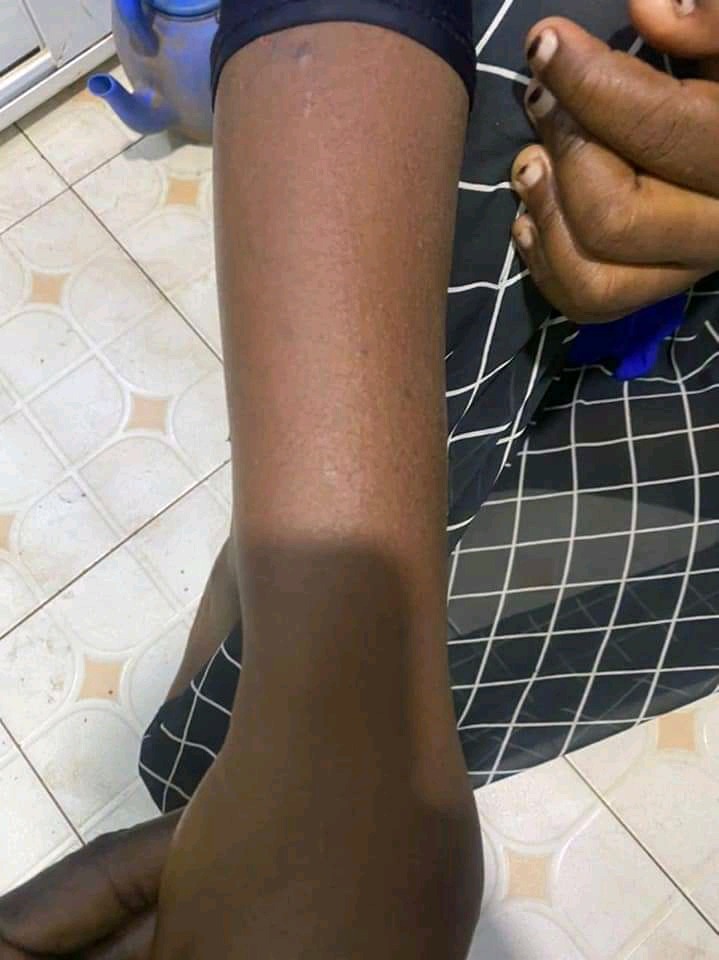