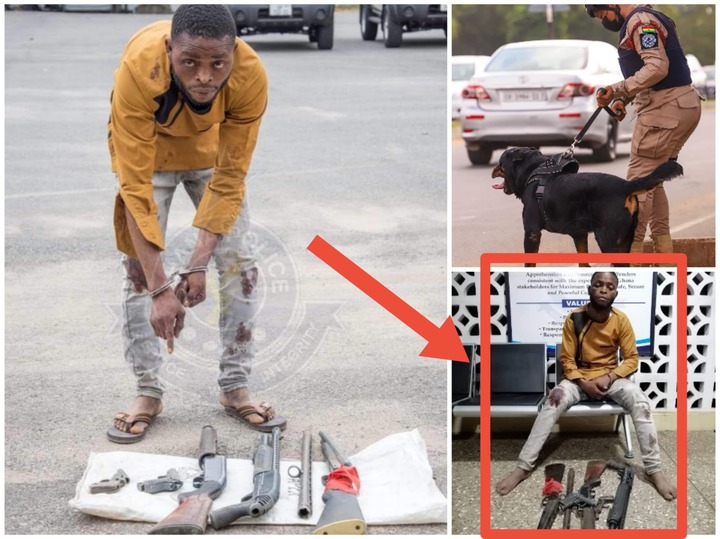 Under the new administration of the Inspector-General of Police, Dr. George Akuffo Dampare, every criminal on police wanted list will surely face the justice of the law. After years of intelligence gathering and investigation the Police has finally arrested a notorious armed robber who has been involved in various crimes including car-snatching, violent landguard operations, and murder.

The suspect named Godstrong Tettey was arrested at his hideout in Adieso of the Eastern Region. It is expected that the police will open up the various cases for which he will be prosecuted for.

According to the police, Godstrong Tettey has been on their radars for quiet some time after he went on social media brandishing a pistol. Known to the police as a suspect in some criminal cases he was flagged as wanted criminal.

Upon his arrest, deadly weapons including two pump action guns, a locally manufactured pistol and a foreign pistol were retrieved from him. These weapons this confirms the suspicions the police have had through the intelligence they had analyzed for the past months.

Many are excited about this development, as they stress on the proactiveness of the Ghana Police Service to fighting crime. The confidence of the people in the Police have been renewed and this is a positive indicator for the establishment of a police-citizen relationship.

With the new strategy which is reinforced under Dr. Dampare, public safety is guaranteed. The arrest of Godstrong Tettey coupled with a history of other arrests made by the police, had triggered suggestions for the Police to have a dedicated channel on television or radio to showcase these operations, and inform the public on what the police has been doing to protect the people. 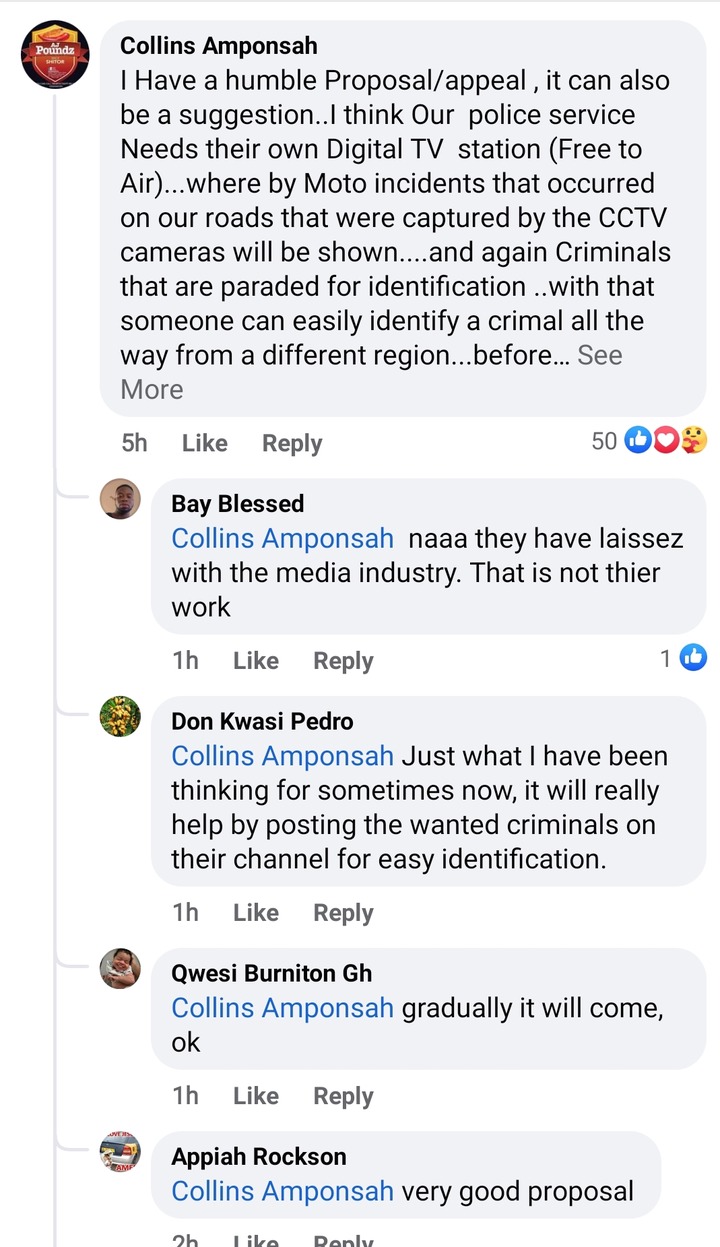 One Collins Amposah proposed that such a media platform will be very useful in reaching out to the masses than social media. He added that police could line-up suspected criminals on TV for other people who had suffered attacks from them to identify them and volunteer information about their crimes.

This was given a rousing approval from a section of Ghanaians. However, there were few who disagreed with his proposal as they think there is an existing network with the media to propagate these information in the public domain.