The men are allowed to kidnap any woman they want to marry. Meet the Latuka tribe

By the_Kelvin_guy (self media writer) | 1 year ago 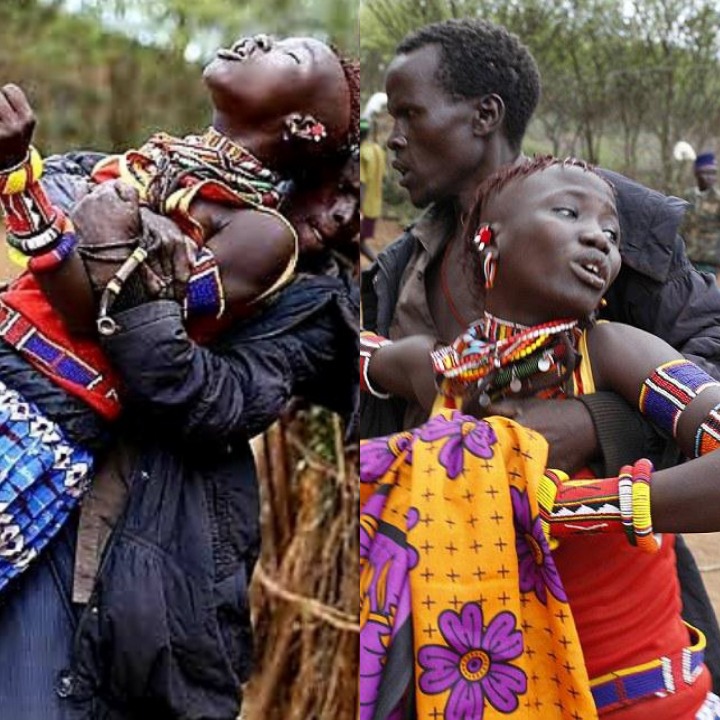 Marriages have usually been encouraged by many people around the world. It links people with similar interests, ideologies, tribes and even colour together.

In order to marry, the man moves to the woman or vice versa in a peaceful and lovely manner.

Today's article is centered on a tribe in South Sudan known as the Latuka tribe. There is one interesting thing about this tribe.Unlike many other tribes around the world, the men of the Latuka tribe kidnap the women they want to marry before approaching their parents to ask for your hand in marriage. 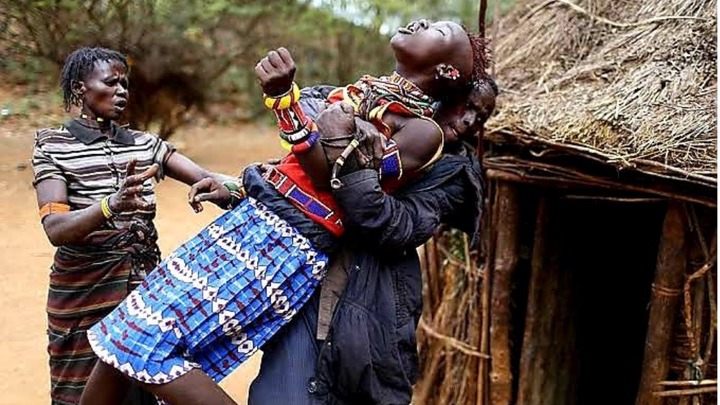 According to their culture, a suitor has to kidnap the woman he intends to marry by assigning the services of other strongmen. They then chase and kidnap the lady without her parents knowing.

After they successfully complete their mission, the lady will be taken to the home of the suitor and will be kept there against her will until the father of the lady is informed about the whereabouts of his daughter 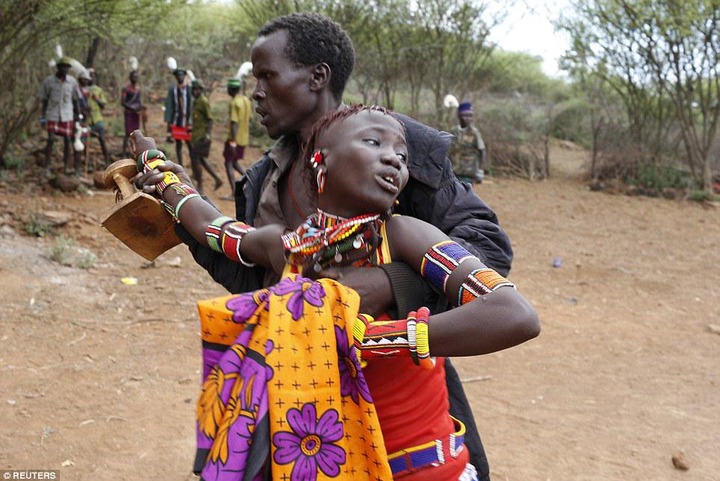 For the marriage to be accepted, the father of the bride-to-be must beat the suitor (man trying to marry her daughter). The intensity of the beatings will depend on the strength of the bride-to-be's father. Imagine how he will beat you when he remembers how someone beat him some time ago when he tried marrying their daughter.

Marriage is good but I think this type of marriage is totally needless because after a woman is spotted and kidnapped, she is being deprived of her choice and right to select the man she spends the rest of her life with.

Look at how unhappy the lady in the picture below is. 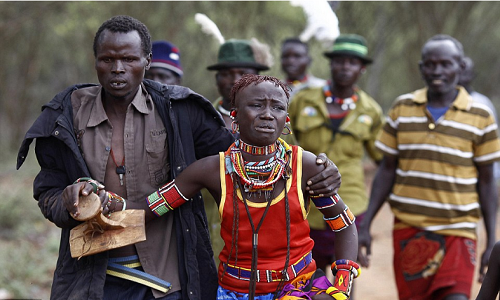 This can trigger depression since a woman may not be with a man she likes but has to comply to the rules of their culture.

Do you hear of cases of suicide? Don't always blame the victims, sometimes you have to also blame those who make life unbearable for them till they think suicide is the only option.

Imagine spending the rest of your life with someone who would never get you no matter how hard he tried if you were to be true to yourself. This is sickening!!!

Personally, I think women have every right to choose who they want to be with for the rest of their lives. Forcing them into marriages not only makes them unhappy but kills them slowly.

One sad and funny thing about this is that, most of the men who usually force such women into those marriages are those who don't even care for them. They have babies with them and leave all the burden on the shoulders of those innocent young women. 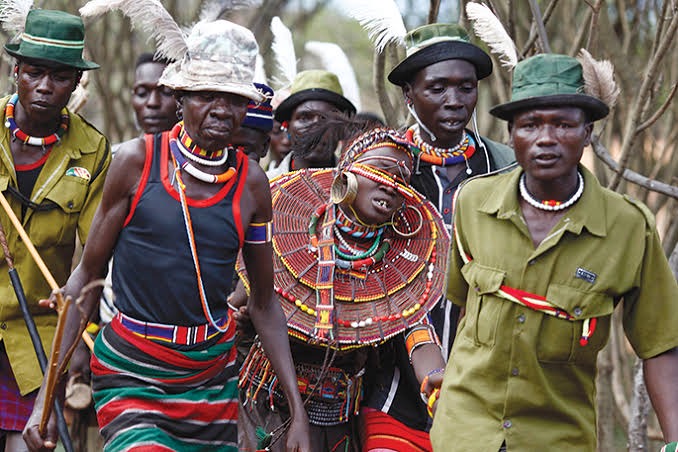 To me, this act is barbaric and must be discarded. What's your take on this? Let me know in the comment section. Have a nice day