A woman identified as Mujidat Ademola has been beaten mercilessly by her husband for allegedly cheating in Oyo State, Nigeria.

According to reports, the 30-year-old mother of four, is on the verge of losing her eyes if care is not taken.

It was about 1:00 am in the morning when the woman ran to a nearby hospital, bleeding seriously. It is said that the bleeding lasted for some hours.

Read the full report below:

“Sadly we have to write this, all our effort to fix it was in vain, maybe cos this man doesn’t know he was wrong. We are not here to tarnish SAKI pedigree but someone is dying and we can’t keep shut

“Around 11pm on Tuesday night, there was an argument between MUJIDAT ADEMOLA and her husband NURUDEEN AMAO ARIYA which led to brutality as a result of allegations by the husband that his wife committed infidelity. 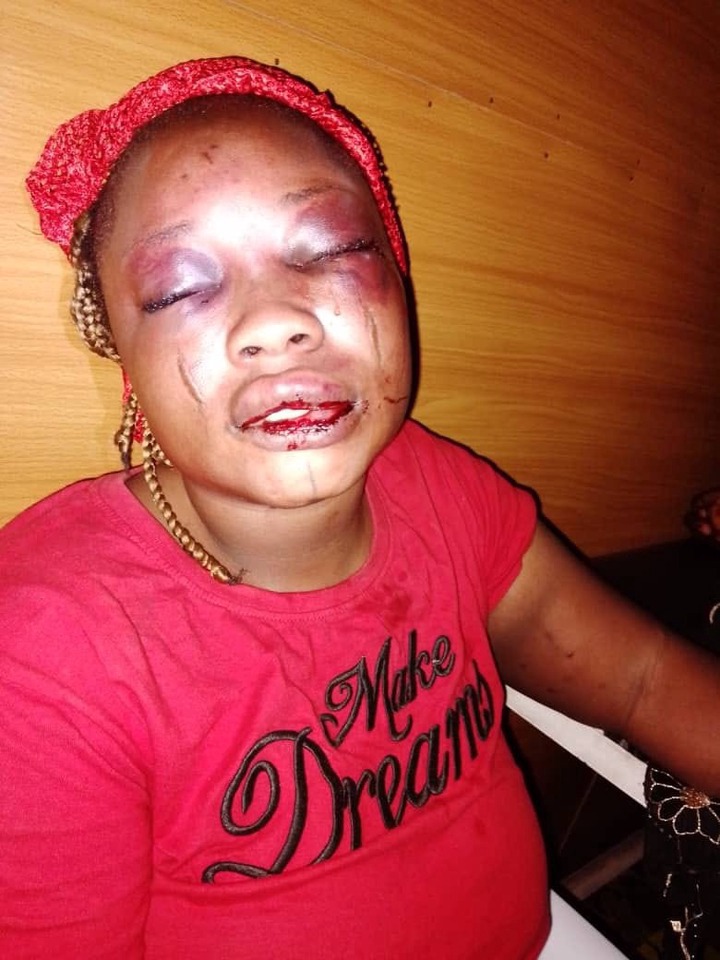 Reports say that the information was heard by a media firm after which her husband was begging for the clinic where she was transferred to cover up the case. She was then transferred again from the clinic to a University College Hospital because the condition was critical. 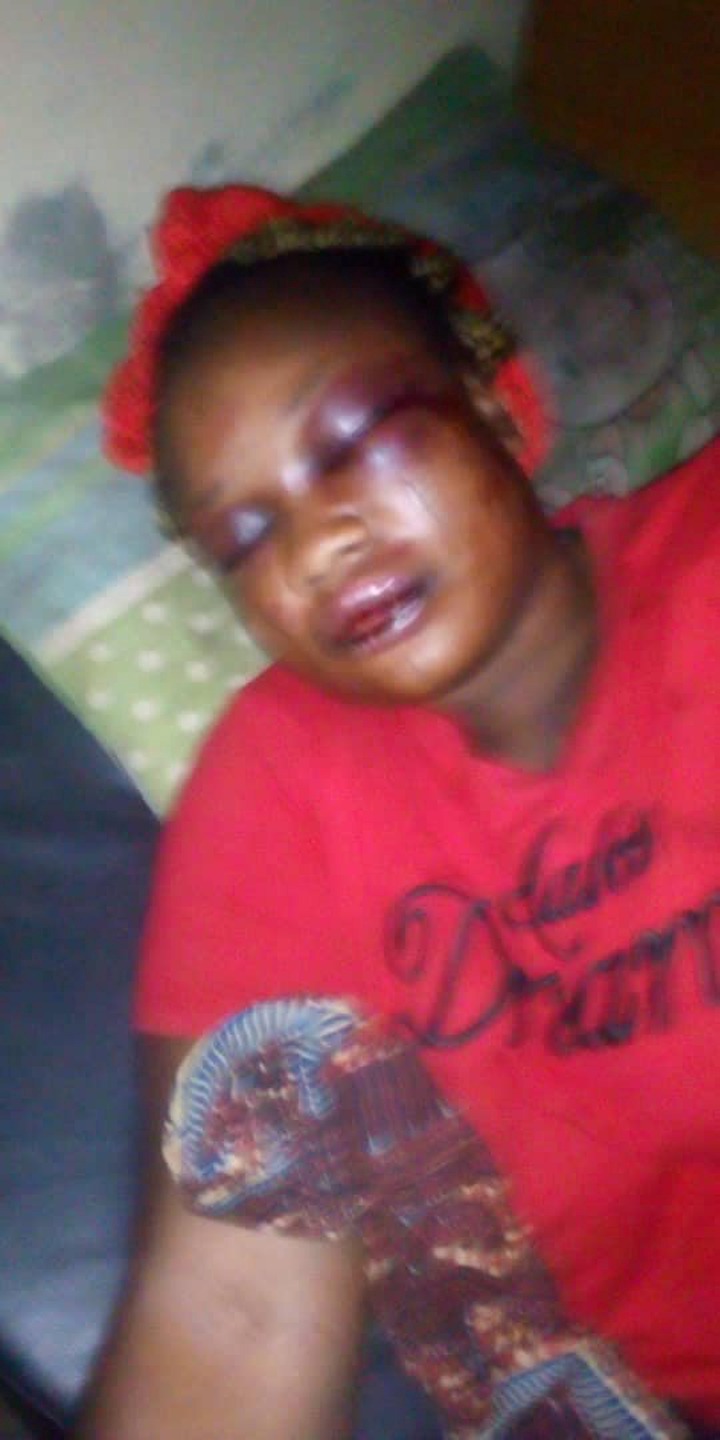 When they were trying to reach the husband, he was not answering his calls and was nowhere to be found. After a while, he finally picked up his phone and they used the opportunity to tell him about the 120k naira bill he was to pay. The husband after arguing said he wouldn’t pay the bills, sounding like someone who was not remorseful for what he did. 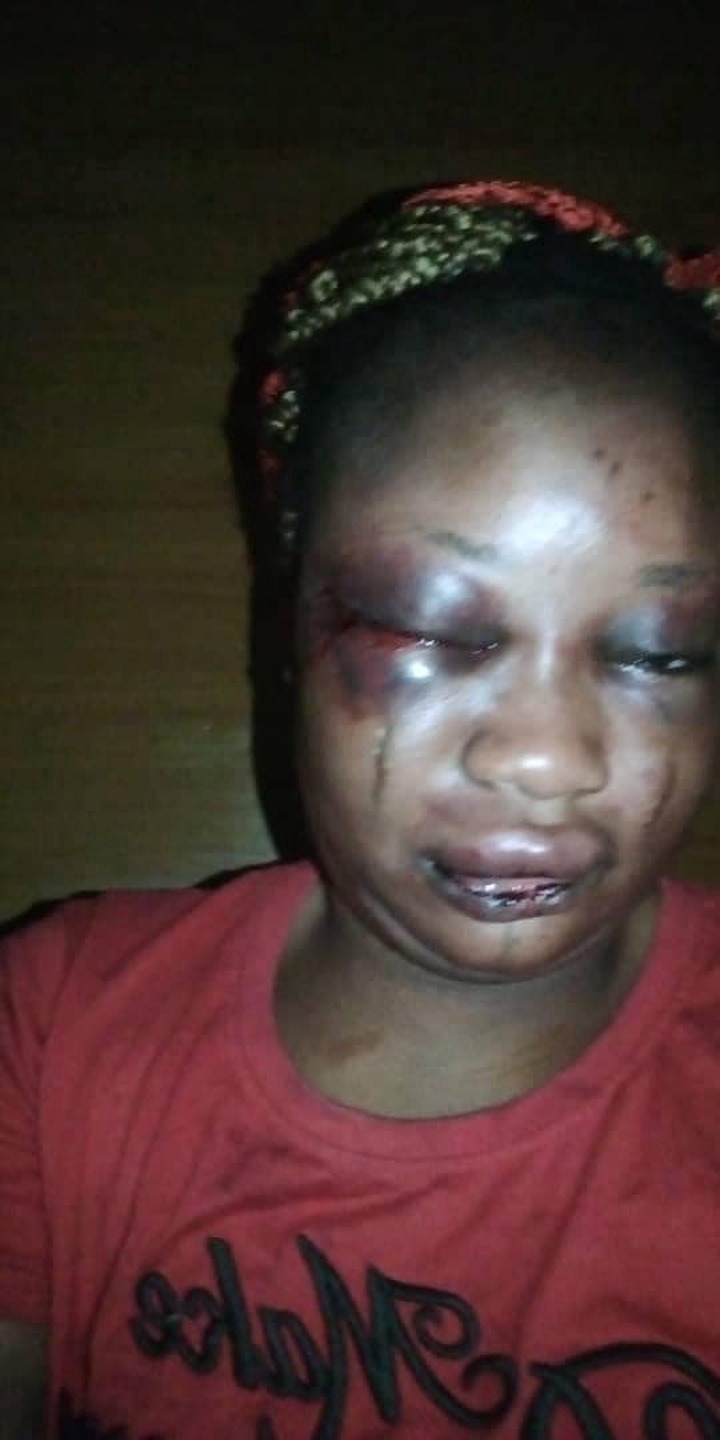 Mujidat might lose her eyes if she doesn’t get fast treatment, according to the doctor, some nerves have been affected. People have started helping as one of her husband’s friends has donated 50k naira.

Photo of the lady this morning: 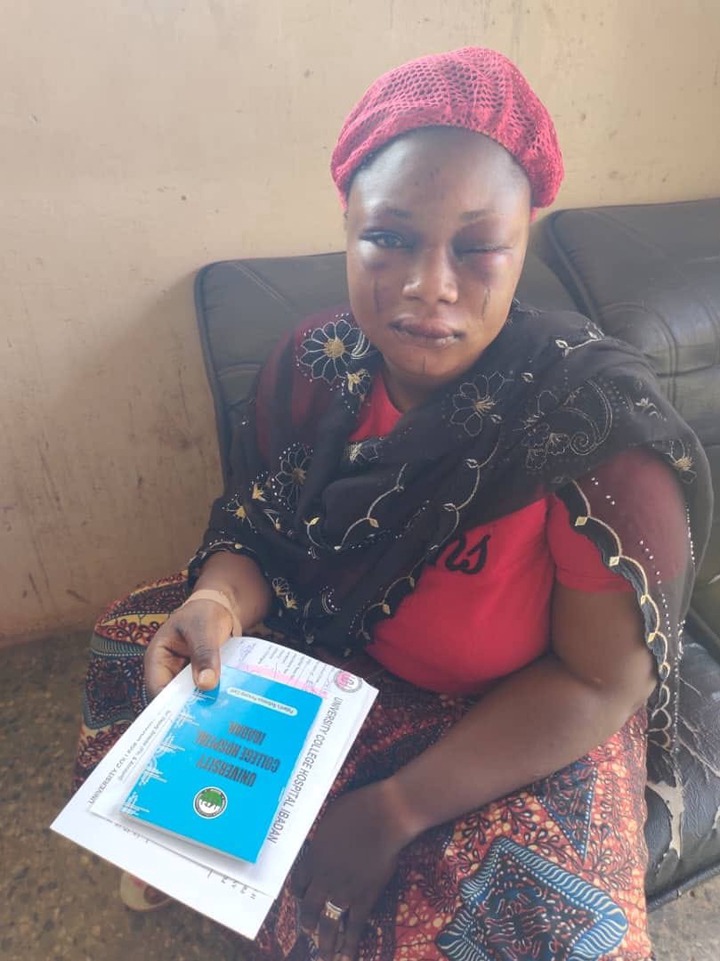 Wife beating is everywhere but I think our society has to stop it now.

Below is the picture of the husband: 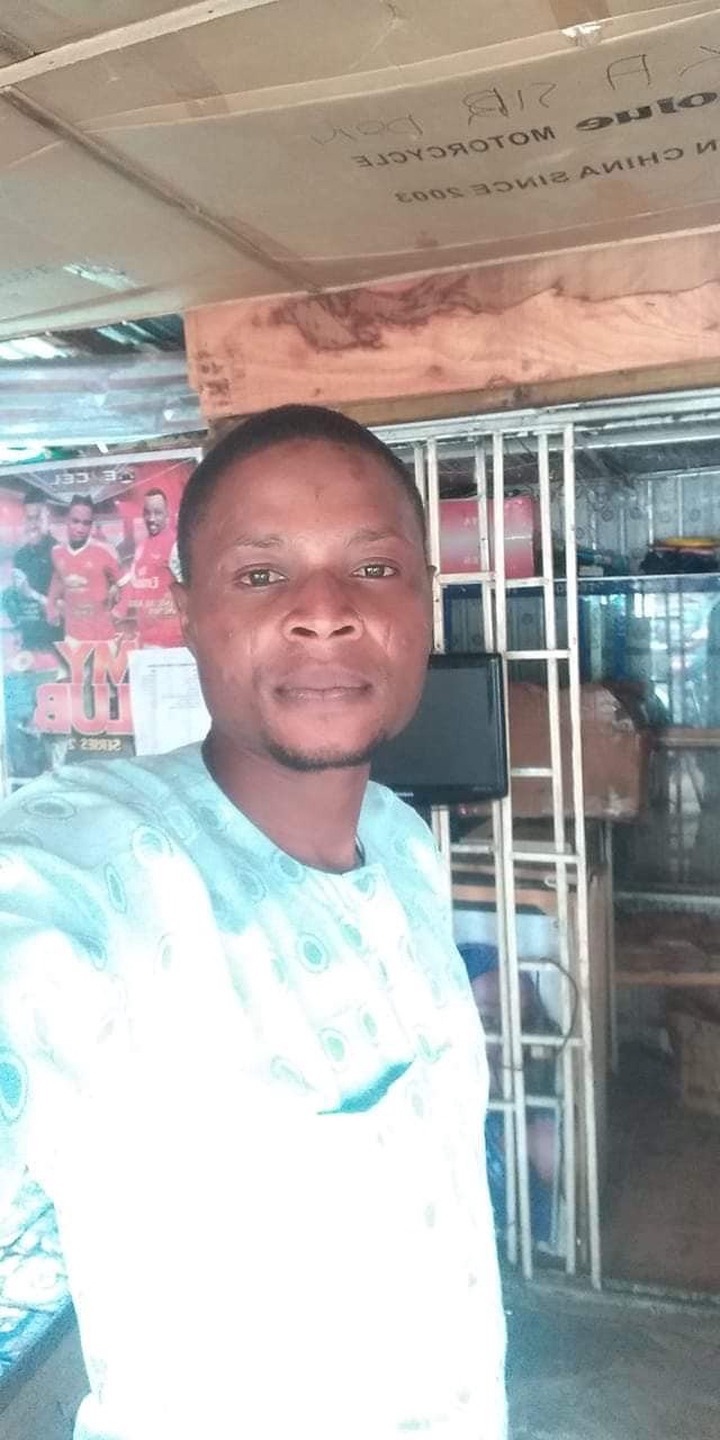 Our parents always act as if they dashed out their daughters. Welcome home your daughter from a toxic and failed marriage. People are dying everyday through assault.