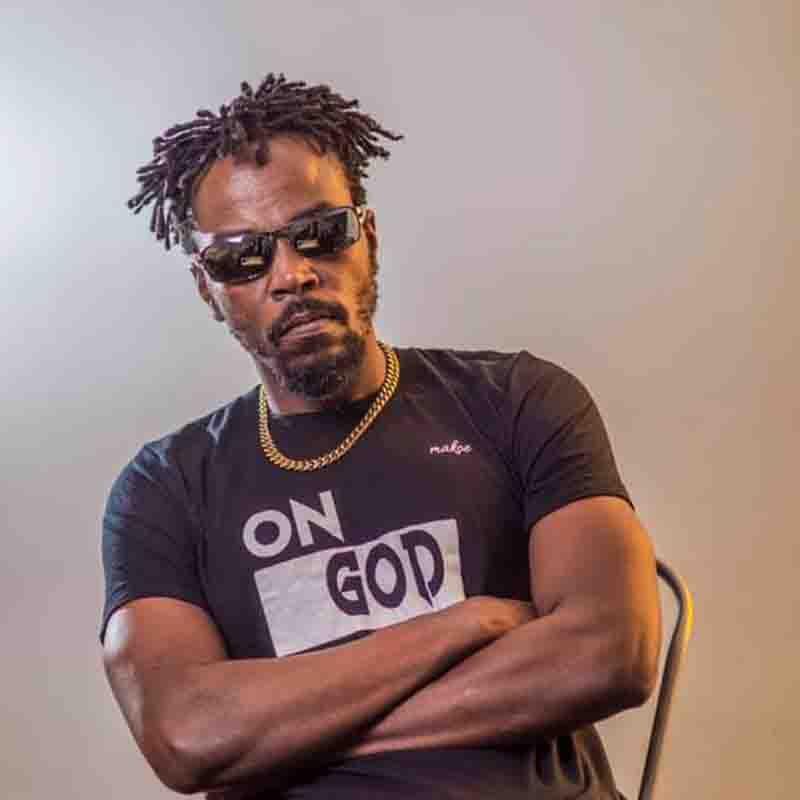 Possession of hard drugs is highly prohibited in Ghana here, I can' t tell of other countries. It is a big offense to be caught with these hard drugs in Ghana, despite the law backing it, some unscrupulous citizens decided not to hear.

Well, in today' s article, we bring some of these unscrupulous individual who were caught with hard drugs.

What are waiting for? Let' s dig in 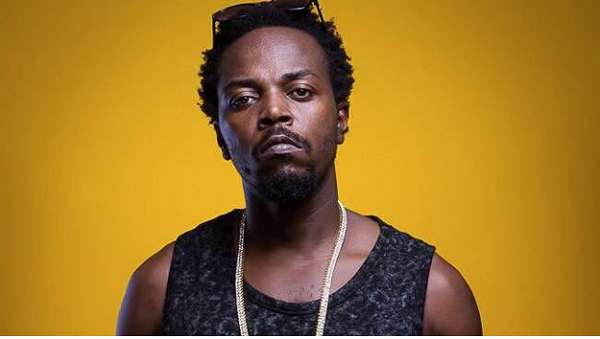 The boss of Mad Time Music, Kwaw Kese, was arrested in Kumasi, for smoking and possessing cannabis publicly within the year 2014. The musician was smoking publicly which led to his arrest. 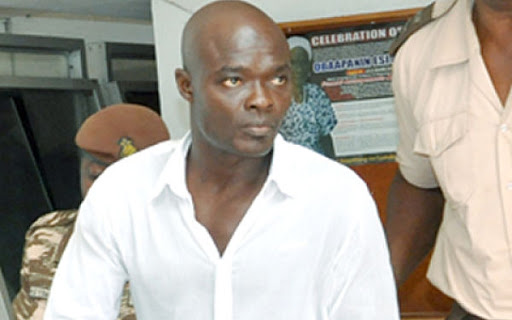 In 2009, the Chief officer of Exopa, a Modeling Agency, Ibrahim Sima, was arrested at the Kotoka International Airport for trying to hold 5 kg of cocaine to abroad. The drugs were found in yams, can you imagine? He was on the brink of board a Lufthansa flight to Germany.

Unfortunately, he died whiles in prison. 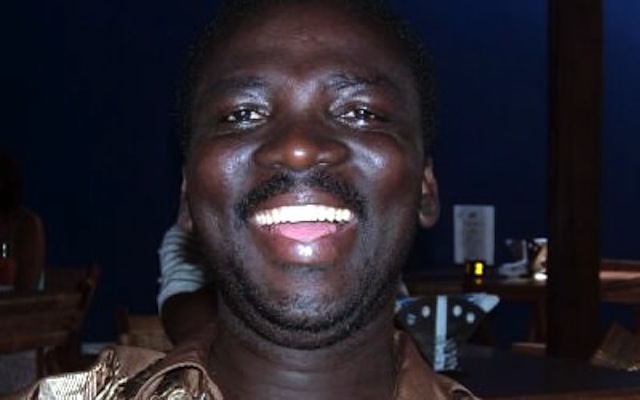 Isaac Abeiku Aidoo, alias Goodies, a former manager and producer of the Ghanaian musical organization VIP, was arrested, trialed and jailed for 13 years for drug offenses. He imprisoned for exporting 80 pellets of cocaine in 2008. 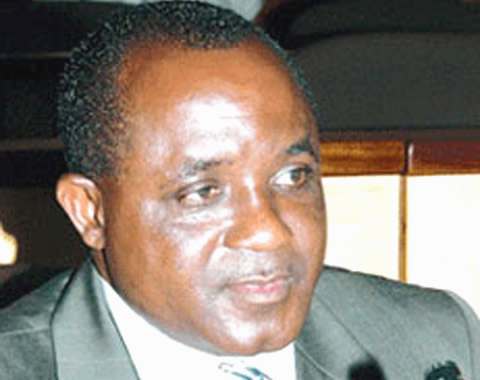 Former member of Parliament for Nkoranza North was arrested and jailed in America on December 11, 2005, over possessing and trafficking drugs. 10- year jail was sentence to him. 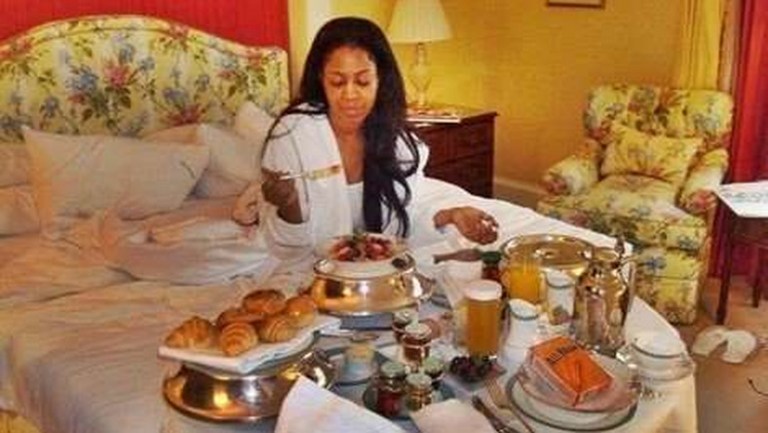 Nayele Ametefe was jailed within the UK for eight and a half years but was released after serving three years out of the entire sentencing in 2015. 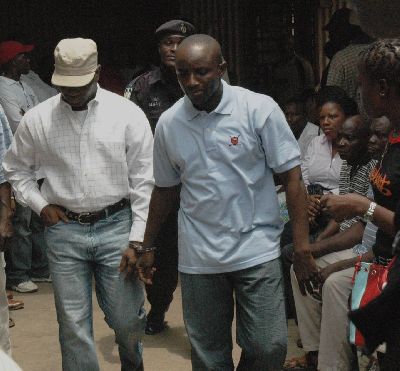 Tagor called Kwabena Amaning, and Abass called Alhaji Isaah Abass, were in 2005 sentenced to jail by the Accra supreme court for possession and pleading guilty to their engagement in narcotics- related businesses. The two confessed they were drug barons.

Court gave them 15 years to serve with hard labor in 2007. However, the 2 were acquitted and discharged by an Appeal Court in 2009. 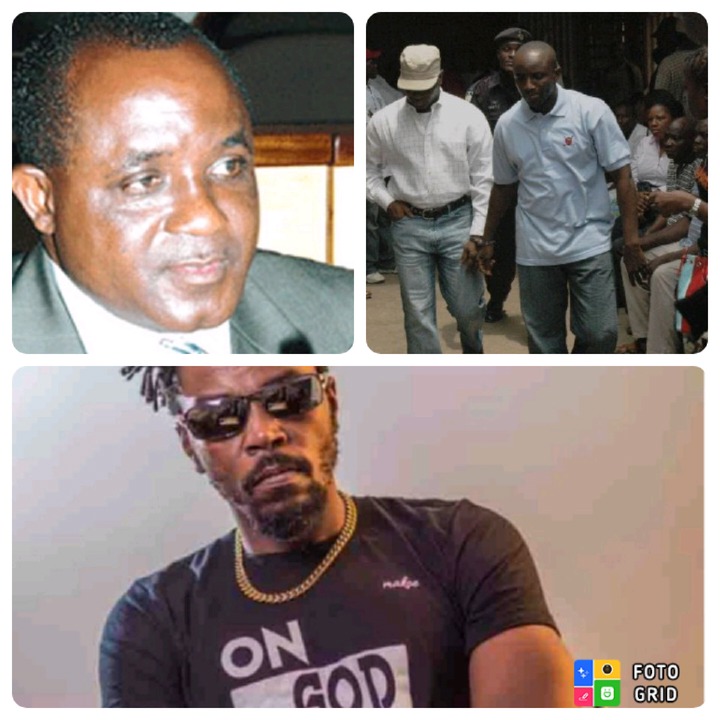 I therefore urge all my reader to desist from taking hard drugs.