Ansah Robbert, 30, has been arrested by the Konongo-Odumasi Police division for intentionally causing the death of his neighbour's son. Ansah was arrested last night after an autopsy report from Agogo Presbyterian hospital confirmed that, a punch he gave to the student Philip Ofori on 12 August led to the boy's death on 25 August. The father of Philip Ofori, Mr Evans Ofori narrated that, Robert Ansah his neighbour did not punch his son for duping him but allegedly did that because of hatred for Philip Ofori. 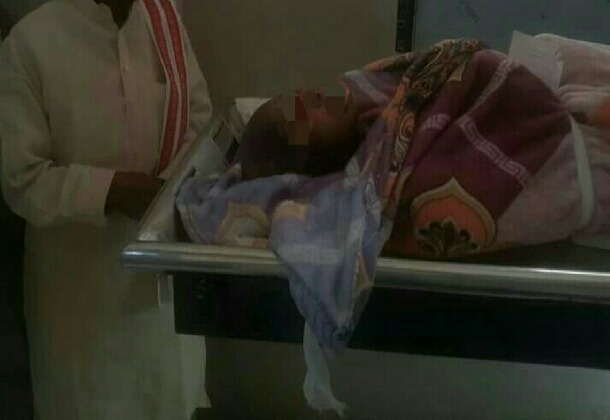 Evans made the accusation when the report from Agogo Presbyterian hospital confirmed that, what he had been blaming his neighbour Robert all this while, was the truth. Evans also blamed the entire Odumasi Apeaboaso residents for adding to his son's death. They usually tag my son as a criminal and will again come and send him on errands, and when their calculations don't add up, they blame the son for it.

A woman next door, Akua, sent my son to collect eighty Cedis from a creditor for her last month. My son had just arrived from school that day and Akua didn't even allow my son to rest. My son Philip is well-cultured and will always do the works of his elders even if it hurts him, that is the obedience I taught him whiles growing up, the bereaved father narrated.

The woman blames my son for stealing 30cedis from the money because Philip brought back 50cedis instead of 80cedis. She didn't even bother to verify the money the creditor gave to Philip even before calling him a thief. The woman came to apologise after finding out Philip hasn't taken her money. She had already disgrace my son in the open but we forgave her.

The same thing is what Robert Ansah did which lead to my son's death. Robert on 25 August sent my son to buy some items from the nearby shop with a 200cedis note. Philip came back with a change of 6cedis, and Robert assumed my son had duped him. Instead of going to verify the cost of the items, he went ahead and punch my son in the face. 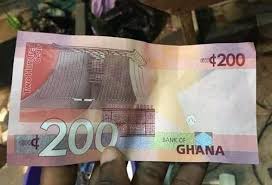 I was at work when my son called me that he has been bleeding for two hours. I rushed back home and took him to the hospital and he was admitted. His nostrils had been damaged, the doctors told me. He was on oxygen and couldn't talk much until the 20th, when he confirmed that, Robert was the one who punched him.

Robert denied punching him but my son said he did, and the Autopsy report had confirmed that also. Philip died on 25 August after failing to breathe. The punch on his nostrils caused him greatly and got infected when he stayed home for 2hours without help. He was a child and didn't know what to do and only called me after it had worsened up.

How can a grown man like you hate a child so much to the extent of punching him because of coins? If he had duped him as he said, what stopped him from confirming the items cost from sellers or owners of the shop from which my son Philip bought the items from, the father Evans asked. Robert Ansah before his arrest last night denied punching Philip to death but only slapped him.

Robert did so after he alleged Philip had duped him of his 200cedis when the items he brought didn't up to the change presented. Robert in anger threw a punch towards the 16-year-old student and damaged his nostrils and caused him internal bleeding when Philip didn't know what to do after the attack. Philip suffered internal bleeding wounds, infection of the nose and that lead to his difficult breathing which eventually took his life. Robert is still at the Konongo-Odumasi police cells waiting for a court date tomorrow. 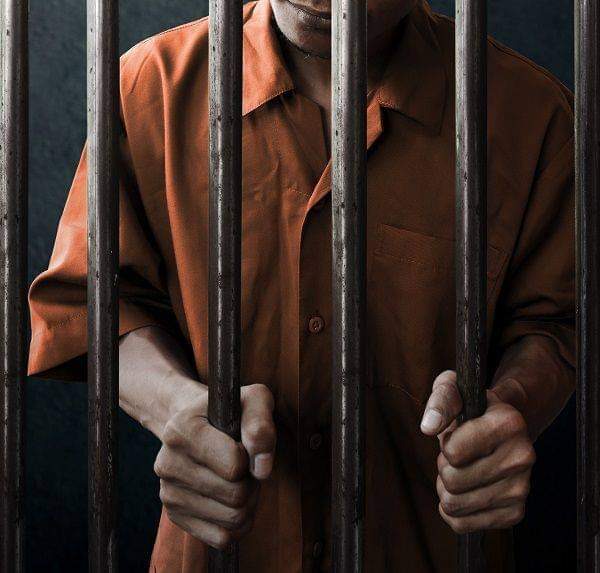 Why the police erred in the arrest of Owusu Bempah at the police station.

Love in the prison; police rearrested a jailbreaker heavily assisted by his wife.