"He was stabbed and killed"- Chairman Wontumi boldly reveals

Thanks for clicking on this article,but before you scroll down,please click on the follow button on the top right corner.Thanks 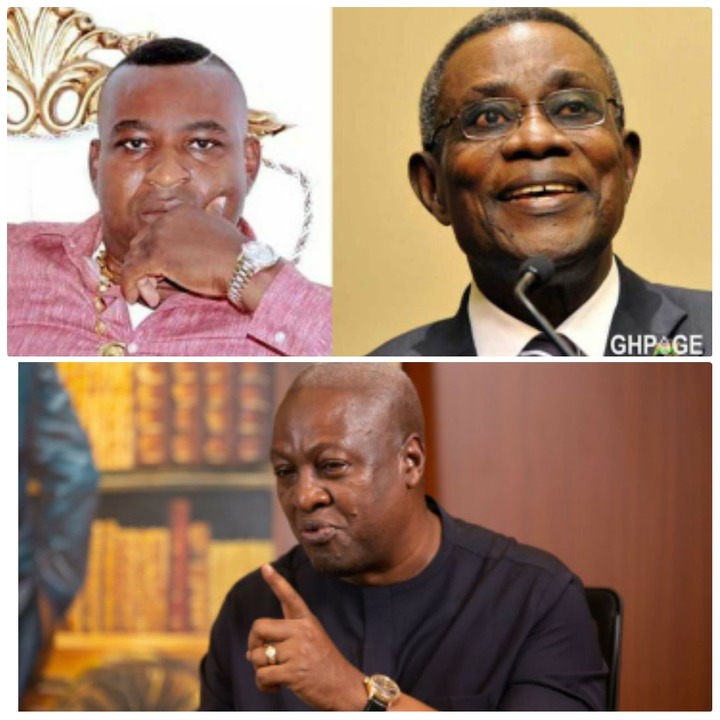 "He was stabbed and killed"- Chairman Wontumi boldly reveals

(Whatever information and news provided below was said live on air today, 1st December 2020 on Wontumi television station- Wontumi morning show to be precise)

Starring on his television station every morning, Chairman Wontumi has always been present on the Wontumi morning show which discusses politics in the country.

The NPP Ashanti regional chairman whose sole aim in the coming elections is to win all parliamentary seats in Ashanti region for his party released some top notch secrets on live air today. 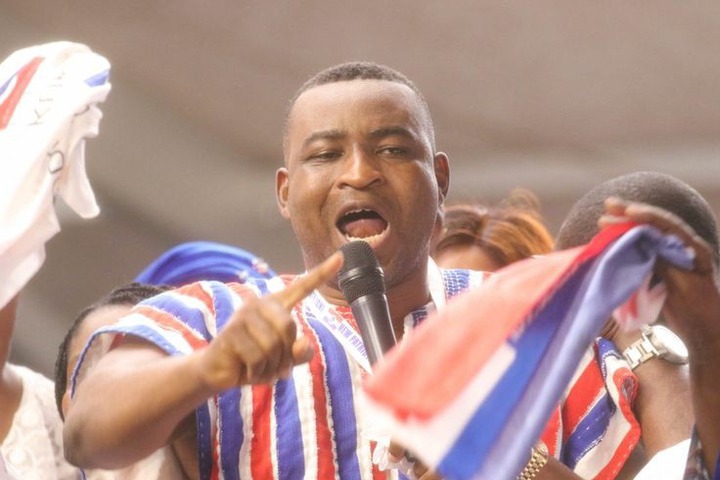 Former president Mills died on 24 July 2012 at the 37 Military Hospital in Accra, three days after his 68th birthday.

Though the cause of death was not immediately released, he had been suffering from throat cancer and had recently been to the US for medical reasons.

Announcing his death, his office noted that he died hours after being taken ill, but a presidential aide said that he had complained of pains the day prior to his death. 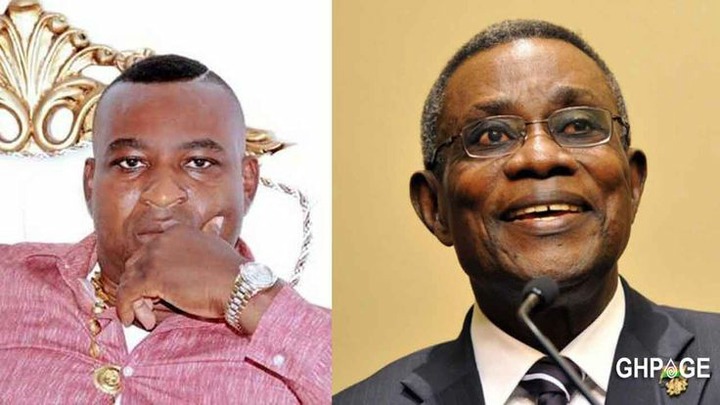 However, Mills' brother, Dr. Cadman Mills later disclosed during the graveside service that he had died from complications of a massive hemorrhagic stroke resulting from brain aneurysm.According to the BBC, his voice had degenerated in the previous few months.

Contrary to what Ghanaians know of the cause of demise of Atta Mills, Chairman Wontumi revealed live on air that illness really didn't kill the then president in office rather he was stabbed to death. 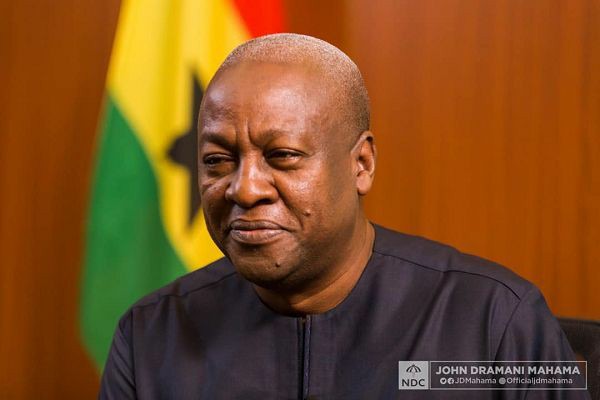 Declaring the bad intentions of former president John Mahama at that time, the then vice president eagerly wanted to become the president and had ordered this dreadful sin.

What do you think about this statement released by Chairman Wontumi? Please let me know in your comments below. 👇

Thanks for reading this article but please don't forget to share,like,comment and follow this page for more other exciting articles.

Content created and supplied by: Inside__ (via Opera News )