Death has become the journey of any living thing in this universe in the future, and it has taken a lot of things into its evil hands and left the world in misery.

When we remember the love we had for our relatives, lovers, friends, and people we meet but can no longer speak to or see, it makes us sad and painful because we still wish they were with us.

You will never be forgotten in our hearts, even though you have disappeared from our sight.

The following are seven journalists whose deaths shattered Ghanaians' hearts. 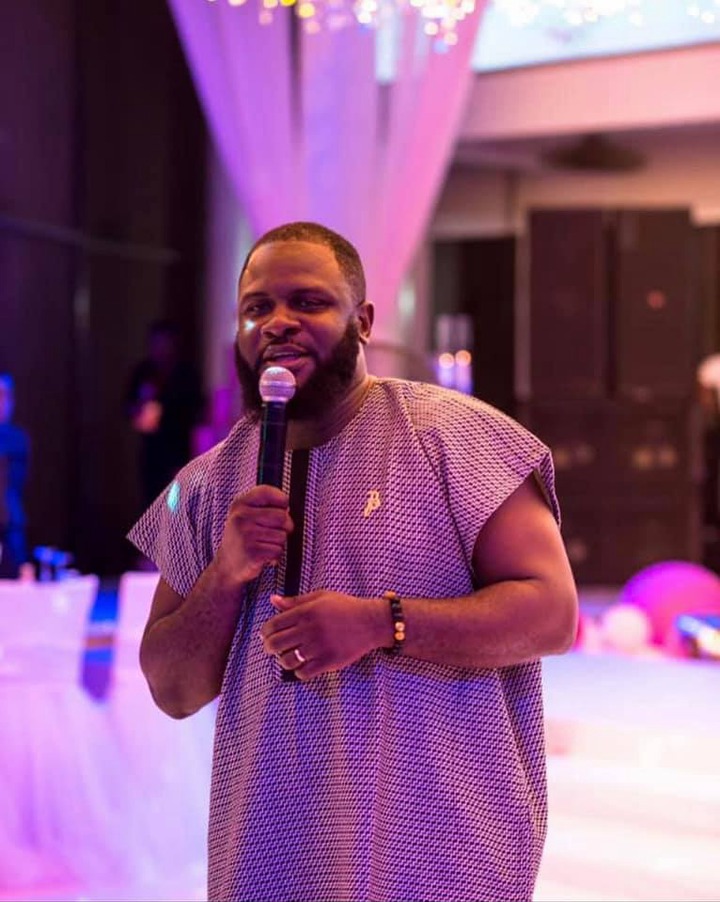 Apart from his work as a host, Kwadwo Wiafe was a well-known MC who presided over numerous events, including the February wedding of Kennedy Osei, the General Manager of Despite Media, and his wife Tracy. 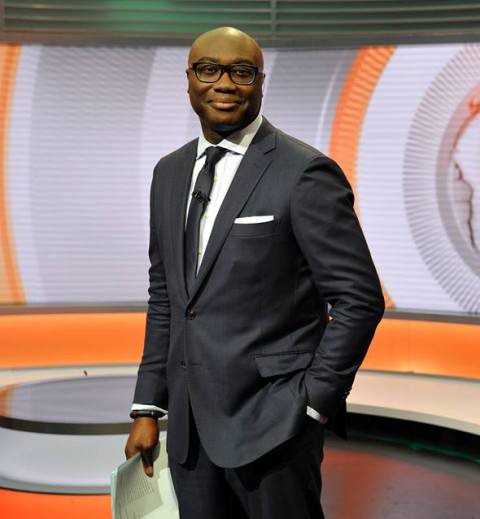 Komla Afeke Dumor (3 October 1972 – 18 January 2014) was a Ghanaian journalist who worked for BBC World News and was the main presenter of its programme Focus on Africa.

Dumor started his career as a morning show host for Joy FM in Ghana. In 2003, he was named Journalist of the Year by the Ghana Journalists Association.

In 2006, Dumor moved to London to work for the BBC African Service as the host of the radio show Network Africa. He hosted The World Today on the BBC World Service from 2008 to 2012. Dumor started hosting the World News and Africa Business Report on BBC World News, as well as BBC One and the BBC News Channel in the early mornings, in 2011. When the latter was relaunched in 2013, Lerato Mbele, a fellow BBC correspondent, was chosen as the host. 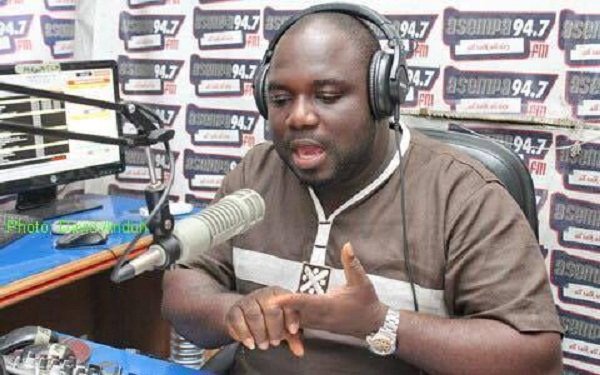 Kwadwo Asare Baffuor Acheampong, better known by his stage name KABA, was a Ghanaian radio personality who worked for the Multimedia Group Limited. He also worked as a TV host for Adom TV.

On November 17, 2017, the legendary presenter passed away at Accra's Korle-Bu Teaching Hospital. 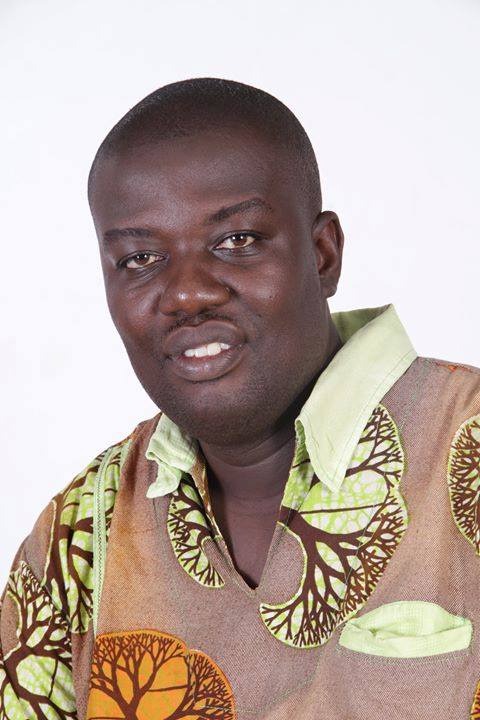 Christopher Opoku, also known as Christopher Columbus, was a Ghanaian sports journalist who lived from 1974 to 2017.

He began his career as a sports journalist at Luv fm, later moving to GTV and Citifm, Business and Financial Times, Happy Sports, Footy-Ghana as Managing Editor, and doing punditry for various stations such as Multi TV. He was also the Administrative Director of the Ghana League Club Association from 2009 to 2013. (GHALCA). He covered the 2000 CAF Nations Cup and other tournaments due to his knowledge of the English language.

His cause of death was cancer, and he died at the age of 42. He was survived by his wife and three children. 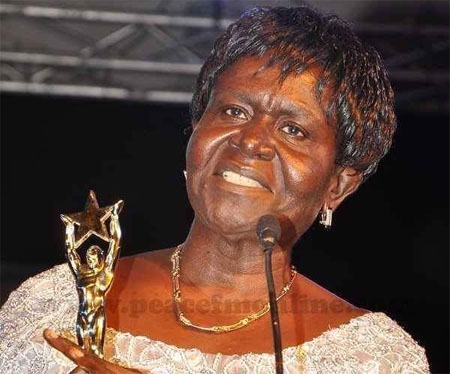 Henrietta Okyere Twum, also known as Maa Afia Konadu, was a Ghanaian media personality who was best known for hosting the mid-morning show "Asomdwe Nkomo" on Peace FM. She left Peace FM after ten years of service. At the 2013 Radio and Television Personality Awards, she was nominated for Radio Female Presenter of the Year. 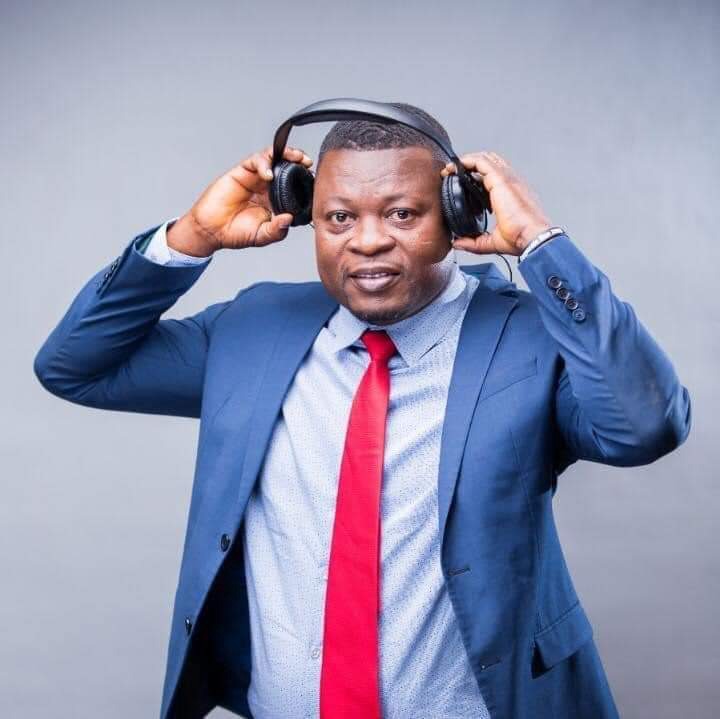 DJ Adviser (Isaac De-Graft Danquah) was a Ghanaian radio presenter and DJ at Happy FM who died on March 4, 2021. At the Ghana DJ Awards, he won Record Promoter of the Year four years in a row. 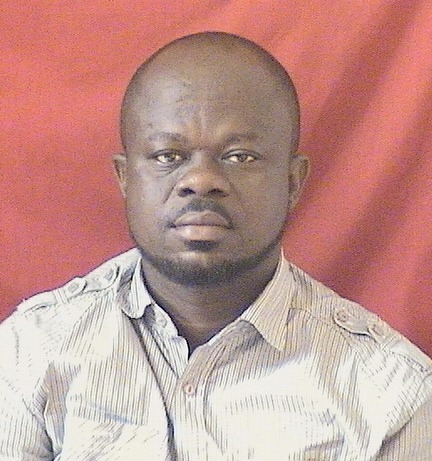 The outspoken host was one of Accra's brightest sportscasters.

May their souls rest in perfect peace.