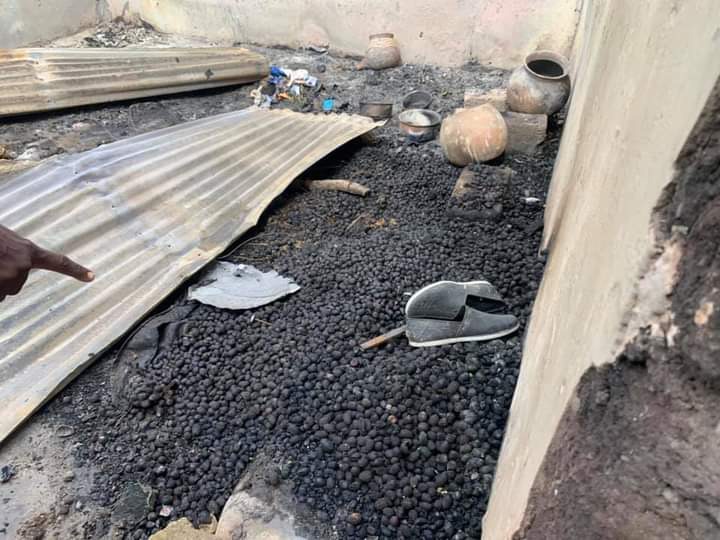 Properties worth thousands of Cedis have perished and scores rendered homeless after an angry mob attacked and burnt households belonging to Fulani families at Widnaba, a farming community in the Bawku West District of the Upper East Region. No death has been reported but about 400 residents including women and children have been forced to sleep in the open and could face food crisis as they have lost their homes and farm produce to the attack. It is not yet clear what necessitated the attack but preliminary investigations indicate the attack happened over a missing motorbike which is thought to have been stolen by a Fulani man, a situation that angered the youth to mobilise and attacked the community, leaving in their wake, unprecedented mayhem and destruction. 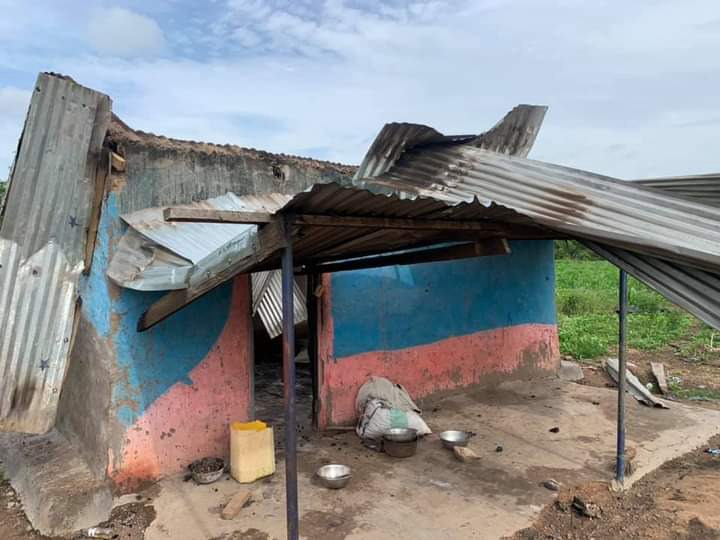 The Upper East Regional Police Command have already commenced investigations into the attack which resulted in the burning of 18 houses, 14 motorbikes and several bags of rice and maize. Residents of the community have also reported that a cash amount of 35,000 Cedis and five brand new motorbikes worth 20,000 Cedis were stolen as the angry youth descended during the early hours of today [Sunday, August 22] on the Widnaba community which is largely inhabited by Fulani herdsmen and their families. 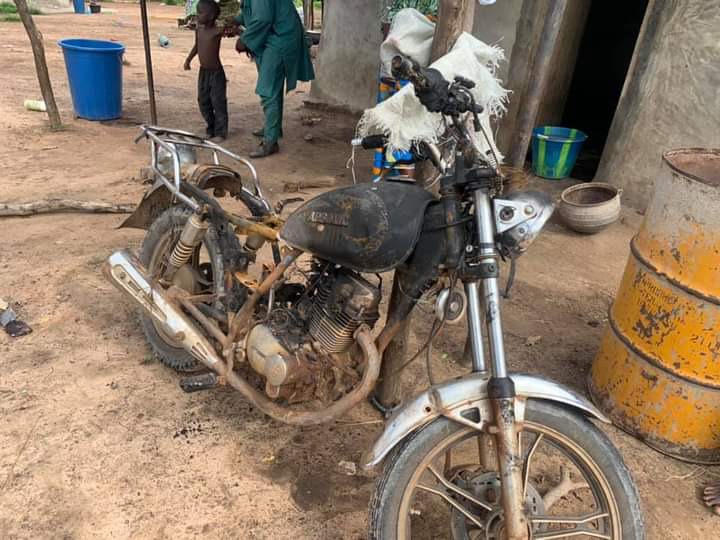 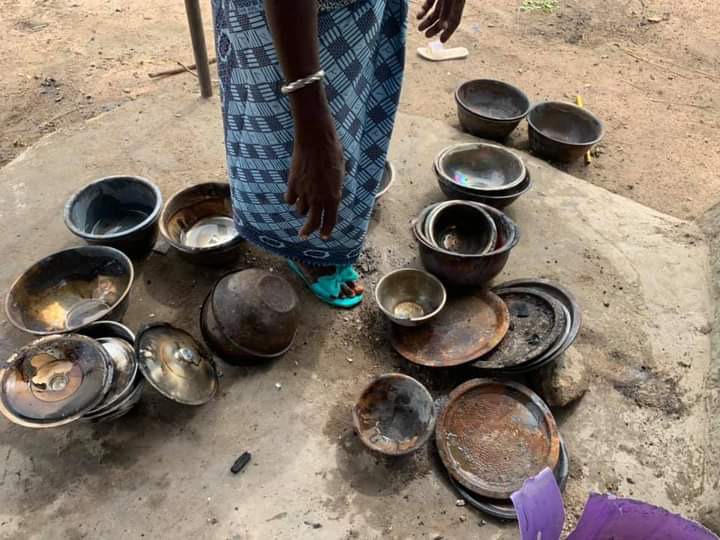 Ahmed Barry, Executive Director of the Ahmad Barry Foundation, a non - profit organisation which is aimed at advancing the welfare of Fulani residents in Ghana has condemned the attack, calling on the police to expedite action in order to bring the perpetrators of the heinous act to justice. He has accordingly started a social media campaign to mobilise relief items to be sent to victims. 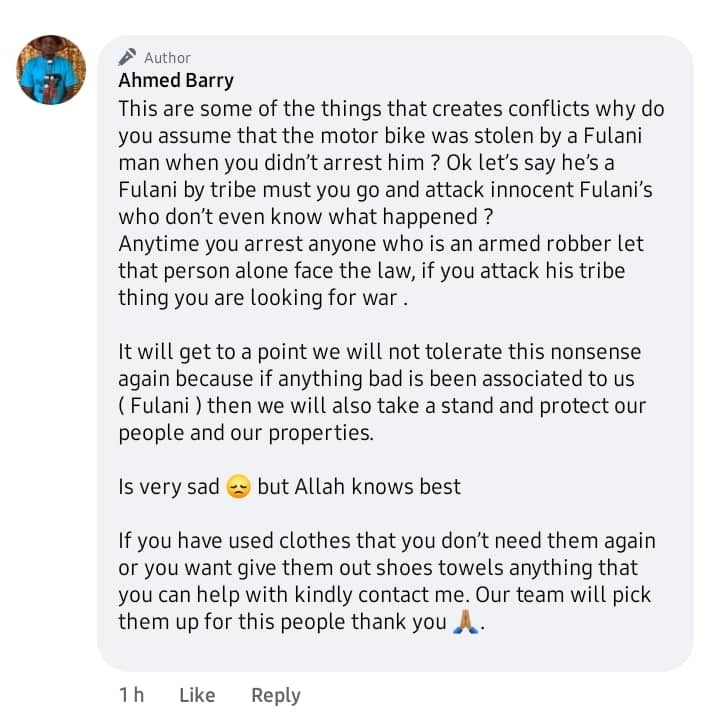